The opening round of the Big Ten Women's Basketball Tournament goes to Rutgers with a 75-50 victory over Penn State. The Scarlet Knights come to Indianapolis with a strong starting five, consisting of Osh Brown, Jailyn Mason, Lasha Petree, Shug Dickson, Tyia Singleton.

In December, the Scarlet Knights fell to Penn State with a painfully close score of 52-48. Then, a little less than a month ago, these two teams faced each other again; Rutgers prevailed on home turf with a score of 71-62. The Nittany Lions entered the tournament with a higher seeding of 12 compared to the Scarlet Knights at 13.

Rutgers knew they would have to take excellent care of the ball, make smart decisions on the floor, and get physical if they wanted to edge out Penn State to secure a 2-1 winning record against them this season. Right out the gate, the Scarlet Knights were passing well and opening up the court to create opportunities for layups.

The Scarlet Knights led 31-25 going into the half. Rutgers aggressive style was allowing themselves room to shoot freely in or outside the arc. Associate head coach Tim Eatman acknowledges the good out on the court, but refocuses quickly towards areas of improvement. He says, "I do like what we are doing, but we still have to do a better job on the defensive end."

Returning to play, within the first 30 seconds, Brown made a jumper that was finely assisted by Dickson. Following, Rutgers snagged both offensive and defensive rebounds; the women continuously stayed up and ready, excited to negate all efforts from their opponents . The Scarlet Knights were not allowing Penn State any breathing room, nor a chance to get their hands on the ball to impact the score board.

The Scarlet Knights were looking to create steals and deflect passes in order to turn their defense into offense. Rutgers continued with a sting as they honed in on skip passes to enlarge the court for the shooters to go after the bucket with no stress.  Each move was deliberate and precise, therefore points kept adding up on the scoreboard.

Rutgers was utilizing one another very well- playing towards each other's strengths and setting the next person up for success. The Scarlet Knights had 54 rebounds, 15 rebounds, paired with a 44% shooting from the floor and 31% from the three-point line.

Once the fourth quarter began, Penn State's point deficit kept growing bigger, thus the win became seemingly more unattainable for them. Once the gap reached 20 points, the Scarlet Knights never looked back and Rutgers finished the game, winning by 25 points at the buzzer.

Next Up For Rutgers:

Rutgers faces the Indiana Hoosiers (5th seed) for the second round Thursday, approximately 45 minutes after the conclusion of the days first game. Tune into the Big Ten Network or in the Fox Sports App!

These teams did not meet during the season because of a Covid cancellation, so this first match-up will be new and intense. Support your Scarlet Knights. 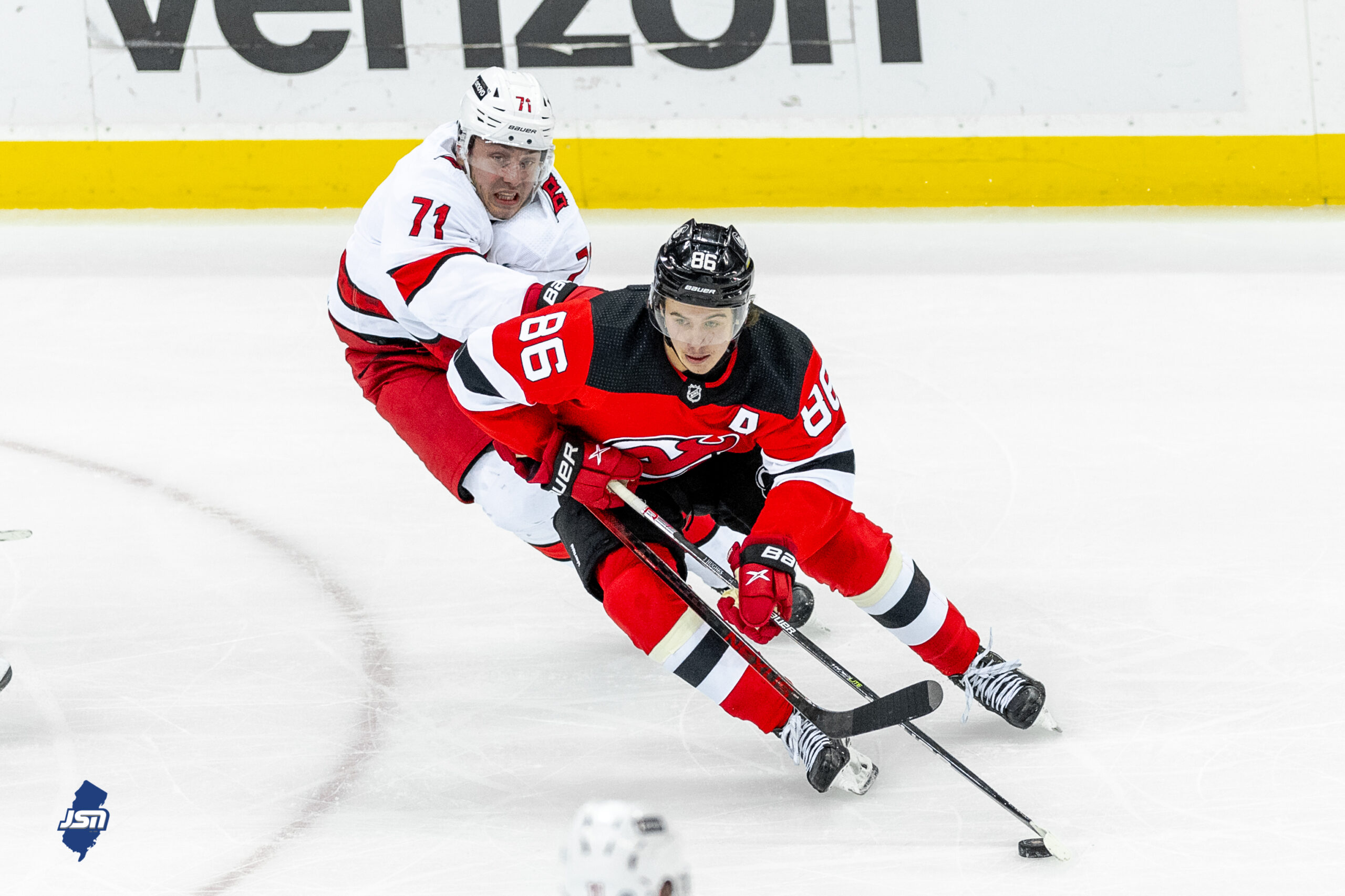 The Battle of the Hughes Brothers - ... 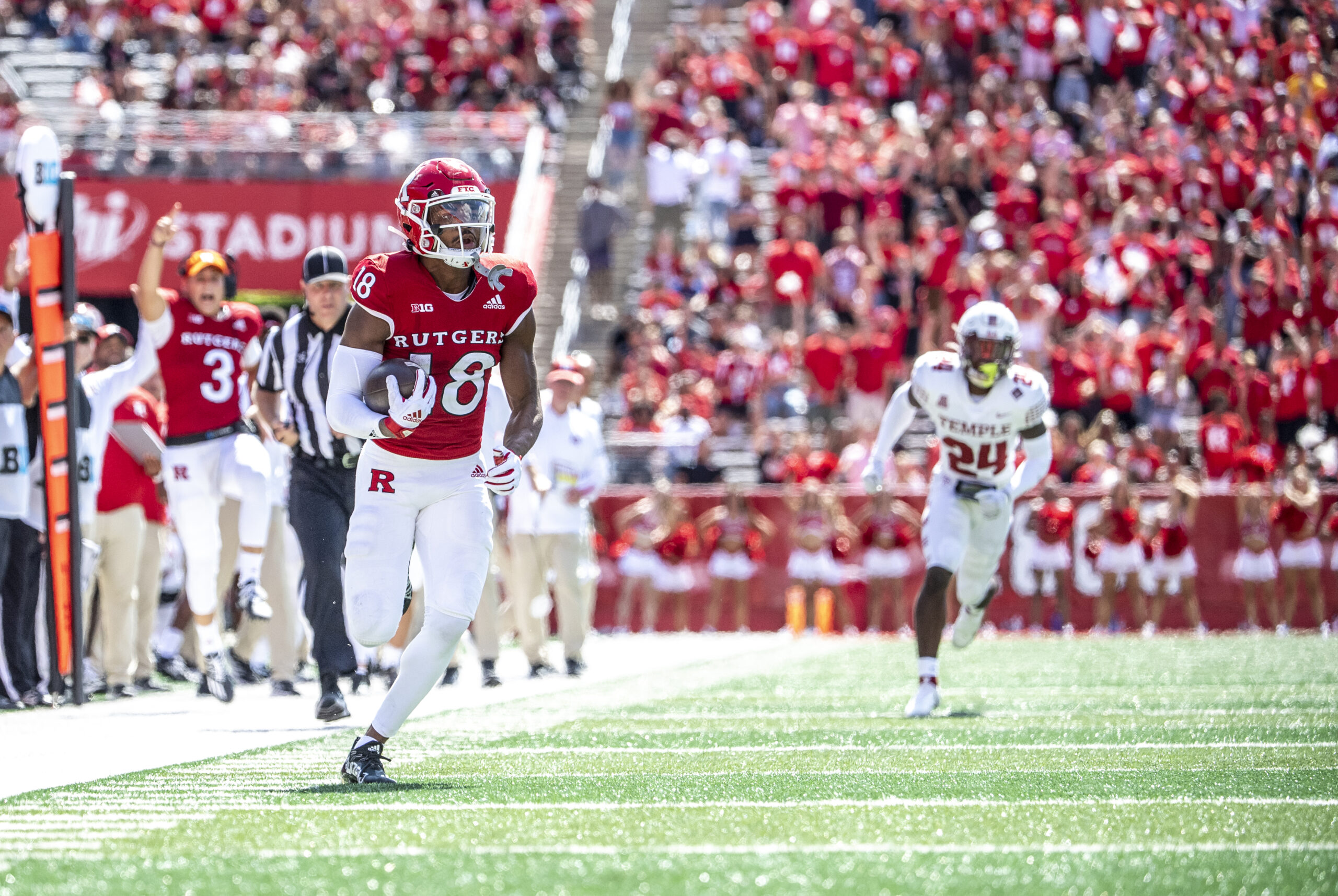