The first quarter was back and forth between the teams. There were four lead changes as the teams ended the quarter tied. Cornell started the scoring with a free throw made by junior Kaya Ingram after a team technical foul was called on the Scarlet Knights. Sidibe then went on to score a jumper in the paint, followed up by a layup from Kassondra Brown to give Rutgers a three-point lead. The quarter ended 12-12 after Cornell came from behind to tie up the game.

The second quarter saw a strong performance by the Scarlet Knights that allowed them to gain the lead. Rutgers started with an 8-0 drive, keeping Cornell off the board. Sidibe kicked off the drive with a layup, followed by a 3-pointer made by freshman Kaylene Smikle. Graduate student Abby Streeter finished off the scoring drive with a 3-pointer as well.

Cornell (3-4) broke the 8-0 run with a layup made by senior Anna Hovis. Sidibe made a layup right after Hovis's points and Smikle followed with another three. The Big Reds were able to close the gap to six, but a jumper by senior Kai Carter gave the Scarlet Knights an eight-point lead to finish the quarter 29-21.

Upon returning from halftime, Brown hit a jumper before Cornell's Hovis drove inside for a layup in the paint. Rutgers (4-4) then went on an 11-0 scoring drive. Sidibe kicked off the scoring with a layup, followed by Streeter hitting a 3-pointer. Smikle was fouled twice in a row and converted all four of her free throws before she hit a jumper to finish the drive. The quarter ended with Rutgers leading 46-35.

The final quarter saw Rutgers give it their all to win the game. Junior Chyna Cornwell shot a jumper to kick off the scoring for the Scarlet Knights before Ingram came back with two points of her own for the Big Reds. Smikle then hit a jumper before Hovis got her own jumper for Cornell to close the deficit to only nine points. The end of the quarter saw consistent free-throw shooting by the Scarlet Knights to secure the win. Smikle made two of two and Sidibe made four of four. Rutgers finished out the game-winning 71-52.

That down court vision though 👌

Cornwell ended the game with a season-high 16 rebounds and added 11 points to her tally. Rutgers ended up shooting 43 percent from the field and 37 percent from beyond the arc.

What's Up Next For Rutgers 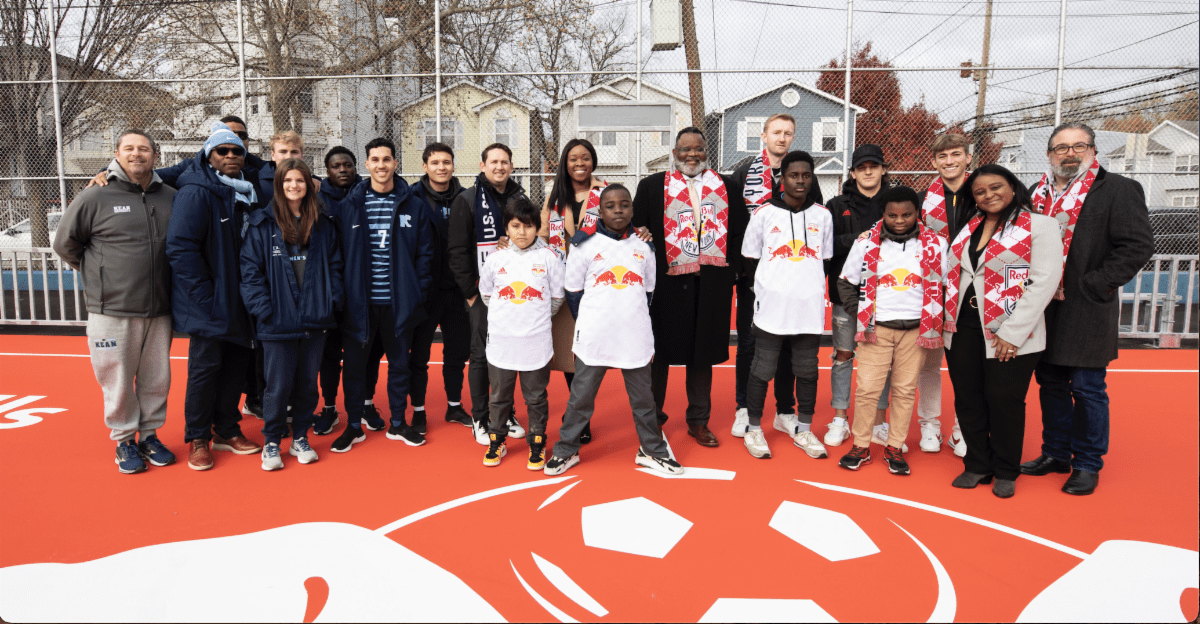