Going into Thursday's first-round matchup against Kentucky, no one gave Saint Peter's a chance against the blueblood Wildcats. A two seed against a fifteen seed is a foregone conclusion, and the Peacocks were there to show a little heart in Indianapolis and go back to Jersey City.

Saint Peter's defeated Kentucky in overtime, 85-79, to win their first NCAA Tournament game in school history. The win was just the tenth time in NCAA Tournament history that a 15 seed defeated a two seed. Doug Edert scored 20 points off the bench, including 8-of-8 from the foul line.

The first half saw the Peacocks take away Kentucky's outside shooting early, allowing Oscar Tshiebwe to be dominant down low. The strategy was to give the Wildcats' dominant big man space to work but to make the other Kentucky players ineffective and they did just that.

Daryl Banks III had the hot hand early for Saint Peter's hitting four threes in the first half. Banks' shooting kept the game close as the Peacocks' confidence grew throughout the first half.

Both squads struggled on down the first half stretch as Kentucky scored just eight points in the final five minutes of the first half. Saint Peter's converted just one field goal in the last three minutes of the half as the game tempo played to the advantage of the Peacocks on both ends of the court. The score at halftime was tied at 37 as the shock inside the Gainbridge Fieldhouse resonated around the country.

Neither team could get on track in the second half until Banks' three at the 17:17 mark of the second half put Saint Peter's ahead by two. Tshiebwe began to take over as the SEC Player of the Year scored 10 of Kentucky's following 15 points as the Wildcats held a 52-50 lead with 9:39 left in regulation.

The final ten minutes of regulation became more physical, producing more foul shots. Doug Edert's three free throws gave the Peacocks a 58-56 lead, but the Wildcats began drawing fouls on what seemed to be every possession. After a pair of fouls shot from Tshiebwe and Keion Brooks Jr., Sahvir Wheeler gave Kentucky a 68-62 lead after a layup.

"Our coach believes in us so much," said Edert after the game. "He knows what we're capable of, and I feel like his belief gives us belief in ourselves to make those plays and shoot those free throws at the end of the game.

Tshiebwe started the overtime with two straight baskets, and Saint Peter's answered with a KC Ndefo layup and another three-pointer from Edert to tie the game at 75. Davion Mintz's free throws gave Kentucky a one-point lead, but Banks knocked down two free throws to push Saint Peter's in front, where they stayed as the Peacocks made six free throws late to ice the game and the historic win.

This Saint Peter's watch party was HYPE after seeing the Peacocks pull off the upset!

Banks scored 27 points for Saint Peter's, who held Kentucky to 27 percent shooting from beyond the arc and forced Kentucky into 13 turnovers, two more than their season average.

Tshiebwe led Kentucky with 30 points and 16 rebounds. While Tshiebwe shot 69 percent from the field, the rest of the Wildcats shot just 33 percent as the team struggled to find good shots.

"You know, it's just hindsight, you can't -- you can play that game all you want," said Kentucky head coach John Calipari. "But give Saint Peter's credit. And I watched the tapes. Let me tell you, I was worried going into the game. I wasn't showing anybody. I was whistling and skipping and dancing and we can't wait.

What's Next For Saint Peter's

The Peacocks face the Murray State Racers with a trip to the Sweet 16 at stake on Saturday night at 7:45 p.m. 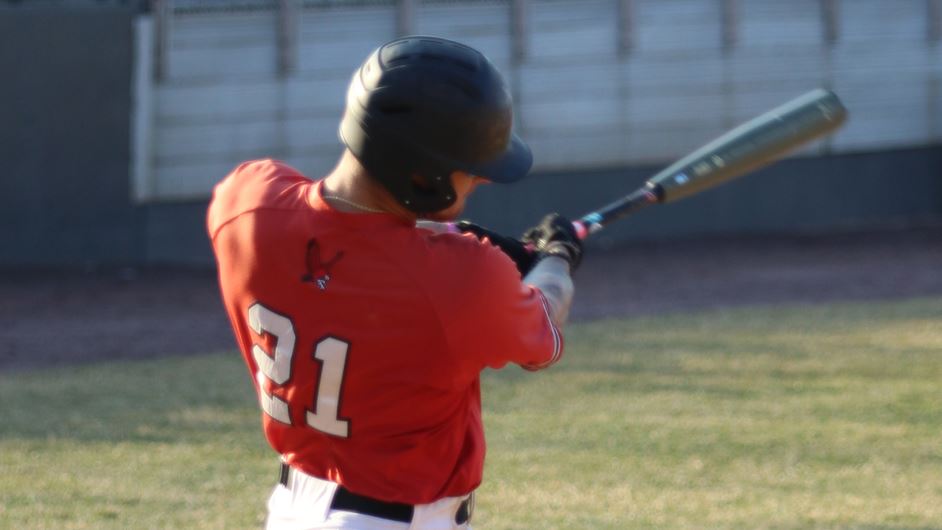 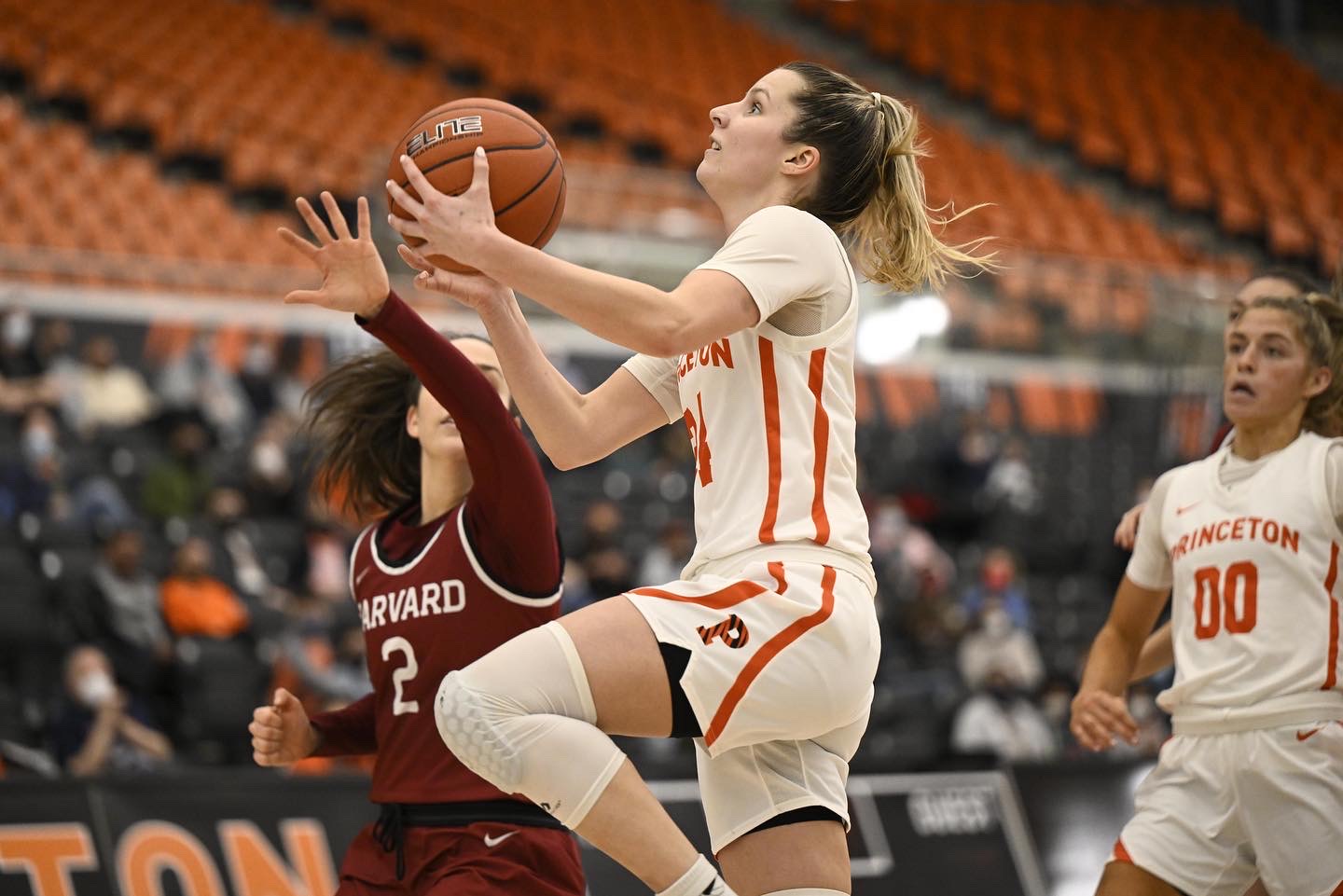 Princeton faces Kentucky in the first round ...