Last season, the team only competed with independent schools. 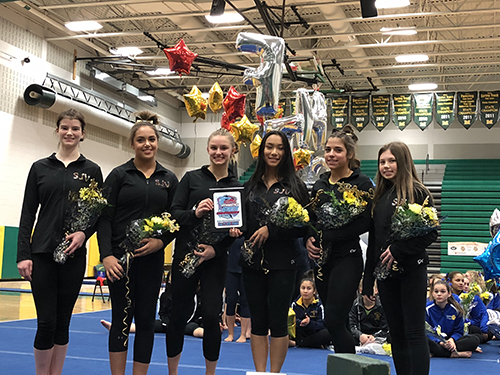 This season, it claimed its first-ever Shore Conference and NJSIAA Central Jersey, Section I championships and finished with a No. 2 final state ranking by NJ.com, behind top-ranked Freehold Township.

“We have six amazing gymnasts on our team this year and it was our biggest team yet,” said SJV head coach Tracie Vaz, who has been at the helm since the school started the program in 2015 after a 15-year stint at Manalapan and recently was named this year’s Gymnastics Coach of the Year by NJ.com.

“Kylie Fallon specialized in two events and Sydney Prestup specialized in three events.  Four of the girls did all events including juniors Ariana Agrapides and Alex Panetta plus sophomores Grace Costello and Caroline Larkin. Alex, Grace and Ariana's scores counted almost every single time toward our team score. They were very consistent and that made it a lot easier for our team, although each gymnast worked hard and each brought something special to our team. I also had amazing coaches by my side.  Kim Cardinoza and John Poloski both played a huge role in coaching the girls. We could not have done it without them.” 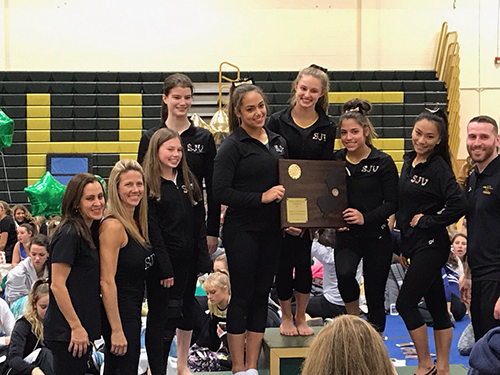 Saint John Vianney ended its season with a second-place finish (111.125 points) and the second-best team in the state behind first-place and revenge-minded Freehold Township at the NJSIAA State Team Championships.

The best thing about this team heading into the 2018 season: no seniors lost. All the girls will be returning and Vaz hopes to add on some new talent with some incoming freshmen. 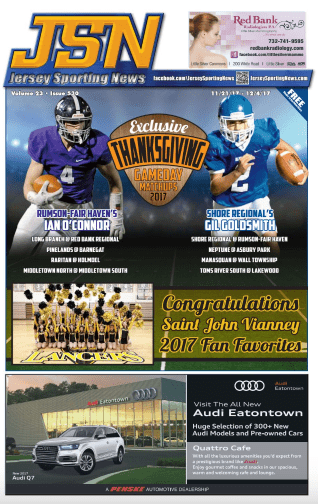 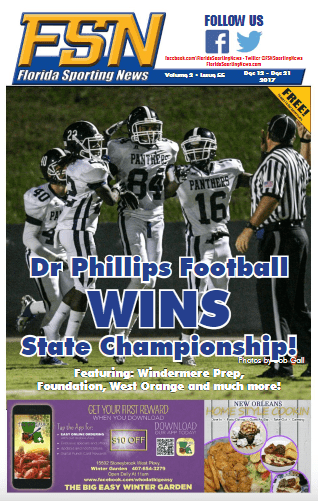