No. 4 Rutgers (12-2) men's lacrosse, led by head coach Brian Brecht, overcame Penn State (3-10) on Saturday, 15-14 in overtime on Senior Day at High Point Solutions Stadium. The fans showed up, setting a program attendance record of 5,223 for the game against the Nittany Lions. Rutgers also payed tribute to the late Tom Hayes before the game. Hayes was a legendary Knights coach and lacrosse ambassador.

Both sides came out with energy right from the start, going back and fourth. Defense was a struggle throughout the game with easy shots being made. Rutgers knew going in it was going to be tough even though Penn State had been struggling for much of the season. Give credit to the Nittany Lions for hanging in and keeping the game close until the end.

The second half was just as intense as the first with a lot of scoring. Penn State took a 14-11 lead late in the fourth before Rutgers came back with four straight goals.

Ross Scott tied the game for Rutgers at 14-14 with eight seconds left in the fourth to force overtime. In overtime, Rutgers called a timeout midway through the four minute mark to draw up a play. Scott came up clutch once again with the game-winning goal at the three minute mark. This type of win for Rutgers can be a game changer for them, giving them a lot of confidence, trying to get a top playoff seed.

Rutgers will next take the field in the Big Ten Men's Lacrosse Tournament.

Stars of the game for Rutgers: 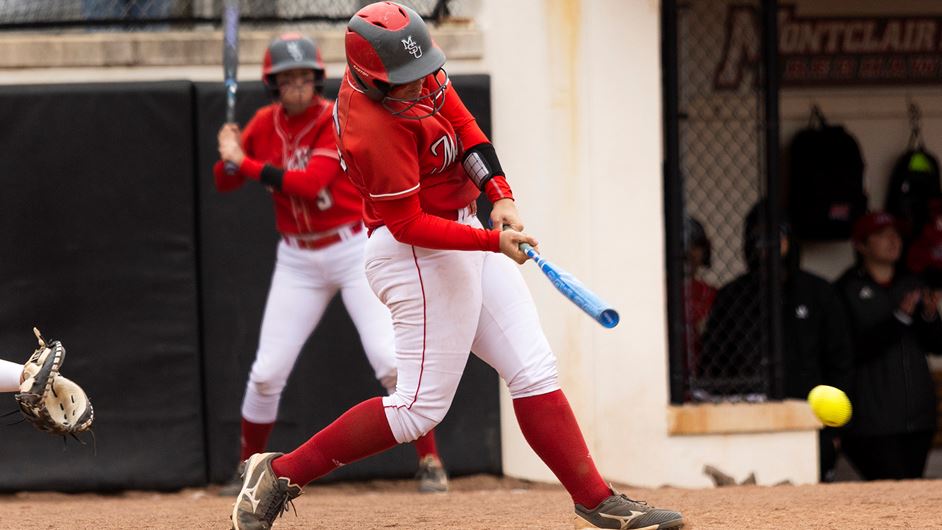 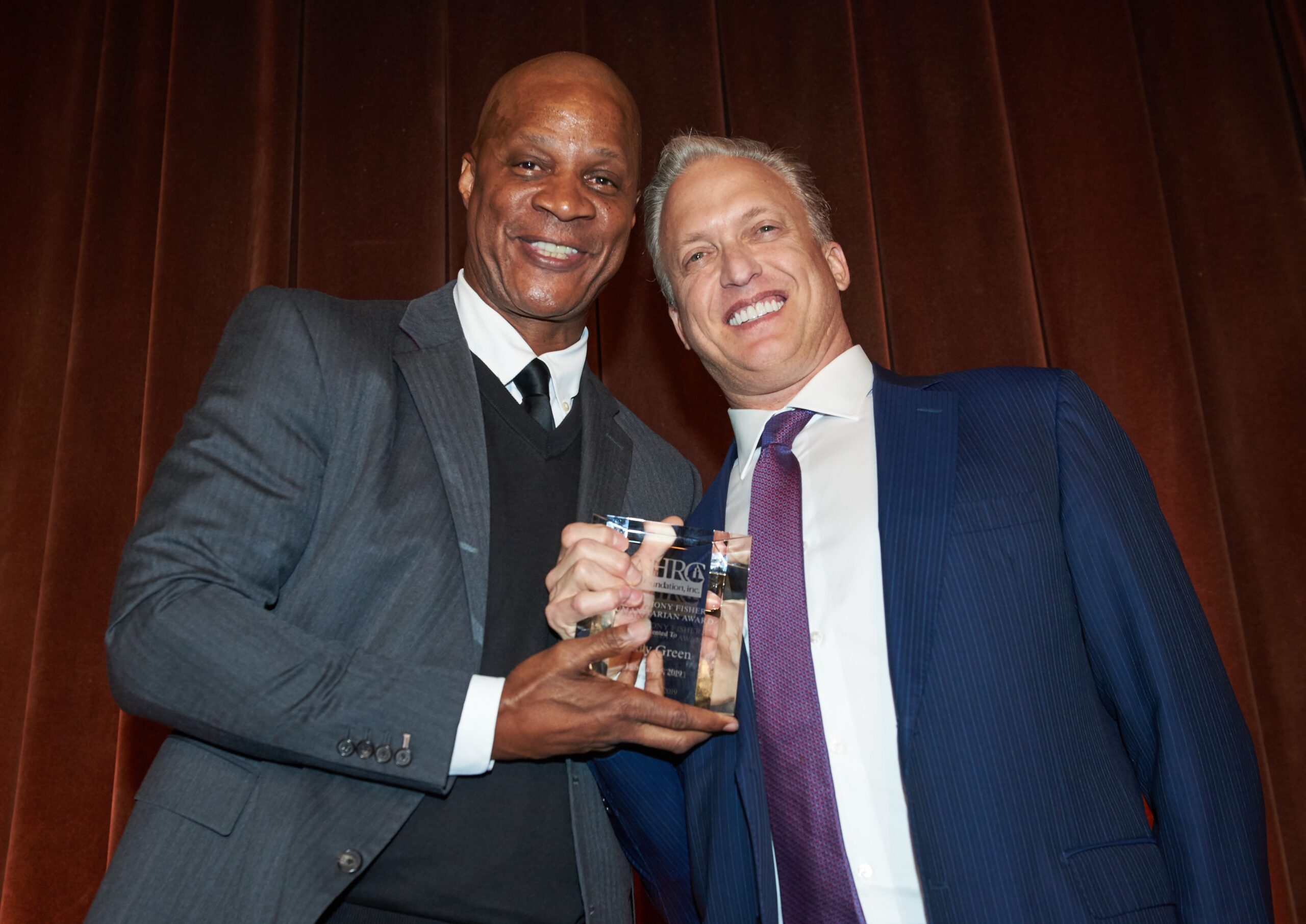