Ten minutes into the match, Villanova took the early lead when Makayla Stadler scored a header off a corner kick. Seton Hall responded with two scoring chances ten minutes later. The first one involved midfielder Brinna Micheels taking a shot from the left wing that was blocked by a Villanova defender. One minute later, Villanova's backline cleared a good cross that had been sent into their box.

In the 25th minute, Villanova forward Lauren Ashman went in on a breakaway. Luckily for Seton Hall, their senior goalkeeper, Grace Gordon rushed out to the edge of her own box and saved the shot with her right foot.

In the 40th minute, Seton Hall had one last chance to score before halftime on a corner kick, but their headed effort was saved by Villanova's goalkeeper Megan McClay.

Just minutes into the second half, McClay jumped to grab a long ball and collided with a Pirates player. McClay stayed down for a few minutes but got up on her own and was able to finish the match.

In the 56th minute, the Pirates conceded again, this time on a free kick that was finished by Ashman.

Five minutes later, Seton Hall had a great chance to get on the scoreboard. A cross was sent into the Villanova box where the home team had several players. It came to one Seton Hall forward who passed to her teammate who took a low shot that just rolled by the right post and out of play.

In the 73rd minute, the home team had one more scoring chance, involving freshman Maddy DeCola taking a left-footed shot that was saved by McClay.

At the end of the day, the Pirates suffered a defeat to Villanova in their second Big East conference game as their overall record fell to 4-4-2.

At the end of the match, Seton Hall outshot Villanova by a margin of 11-9, proving that there was not much separating the two opponents. However, the reason Seton Hall lost was how they played on set pieces. Pirates Head Coach Josh Osit described what his team lacked in this area of the game.

"We’re a team that prides ourselves on not giving up goals, especially on set pieces and we gave up two goals on set pieces. So, I’m not really thrilled with anything we did today, you know credit to Villanova, they had a good gameplan. I didn’t think they did anything special to beat us, I was disappointed with our quality and we just have to get back to the drawing board and get better."

Inarguably, one of Seton Hall's most solid players has been their senior goalkeeper, Grace Gordon. Before conference play this season, Seton Hall had posted a solid 4-2-2 record, which is one reason why Gordon sounded optimistic that her team will be able to turn things around starting this week.

"Every year, it’s difficult playing against the Big East, but this year I feel like there’s a different energy, a different push for our team and we have a lot going for us. You can see us in games, it’s electric—that feeling of energy and going into it, I know there’s a lot of potential going forward, and I know we can capitalize on it. You know, win some, lose some it doesn’t matter. We’re still the same team, always looking forward."

Seton Hall's women's soccer team will close out their season with eight games against Big East conference opponents, which makes it imperative that they put their first two games behind them quickly. Osit described that he thinks his team is capable of playing better than they did today and how much of a challenge it is to play against Big East opponents.

It’s a great learning opportunity for the players in our program to understand that every game is a grind. Every game is a battle and if you don’t bring your best, then it's an opportunity to lose. To counter that, if you do show up, you have a chance. I think we showed against Providence that we can compete, and we have players in this program that when they’re willing to dig deep, can rise to the occasion and we just didn’t do that today.

What's Next For Seton Hall

The Seton Hall women's soccer team will look to rebound this Thursday when they head out to Queens, N.Y. to face St. John's at 7:00 p.m. 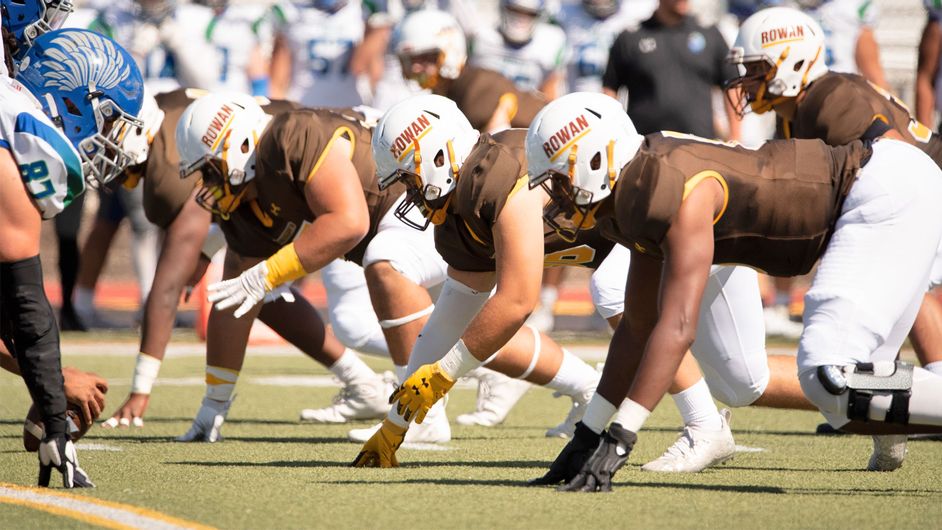 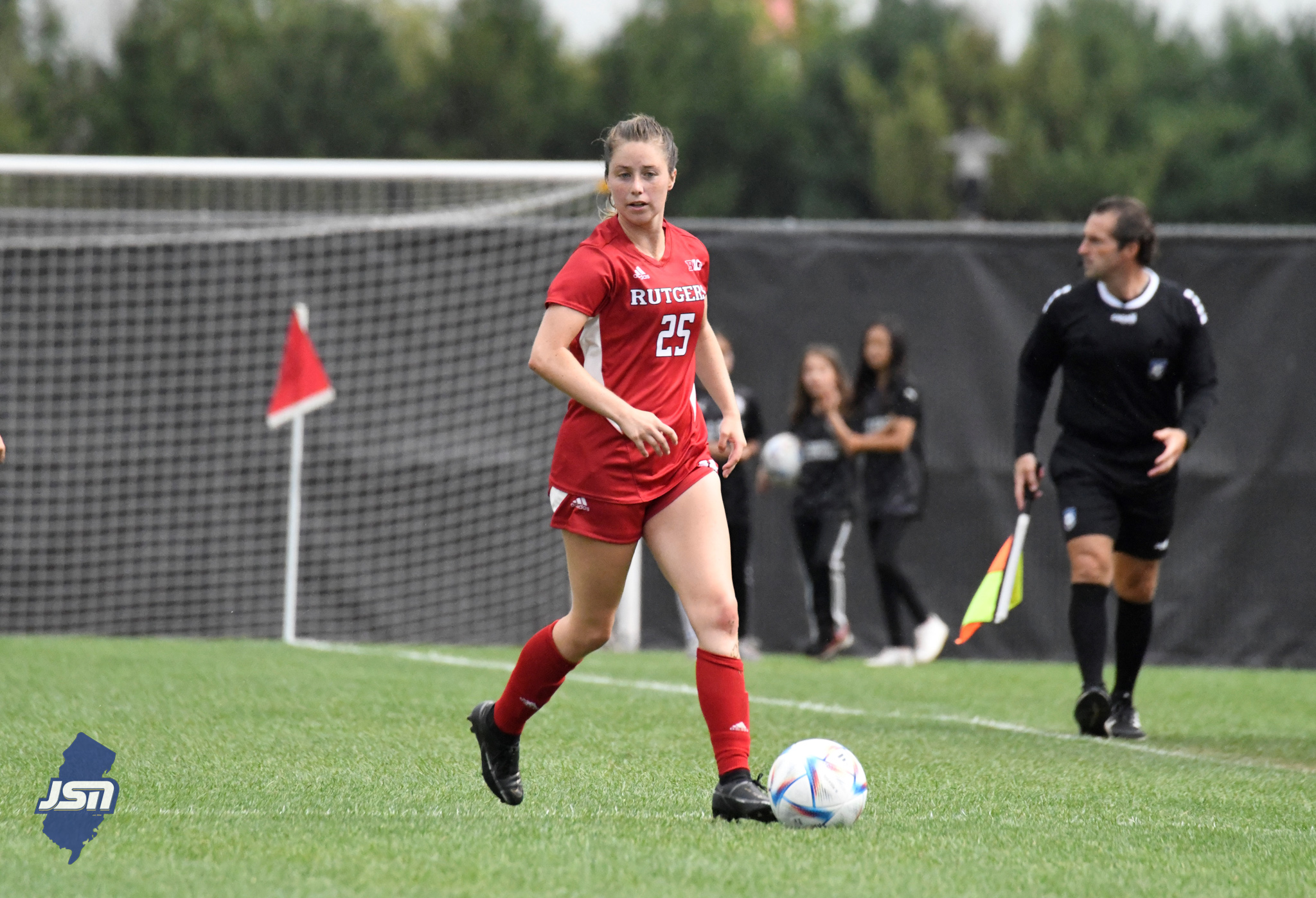