The Seton Hall Pirates women's basketball team is poised for a big season under head coach Anthony Bozzella. The team is predicted to finish third in the Big East Conference according to the Preseason Coaches' Poll released on Tuesday during Media Day at Madison Square Garden. The Pirates were selected behind defending champion Connecticut, and DePaul.

Four of their top five leading scorers from a year ago return for Seton Hall, including Preseason All-Big East selections, Andra Espinoza-Hunter and Lauren Park-Lane. Three-point specialist Mya Jackson also returns for an offense that should have plenty of scoring options.

Bozzella was able to bring in three transfers this season that should provide a great deal of size and depth. 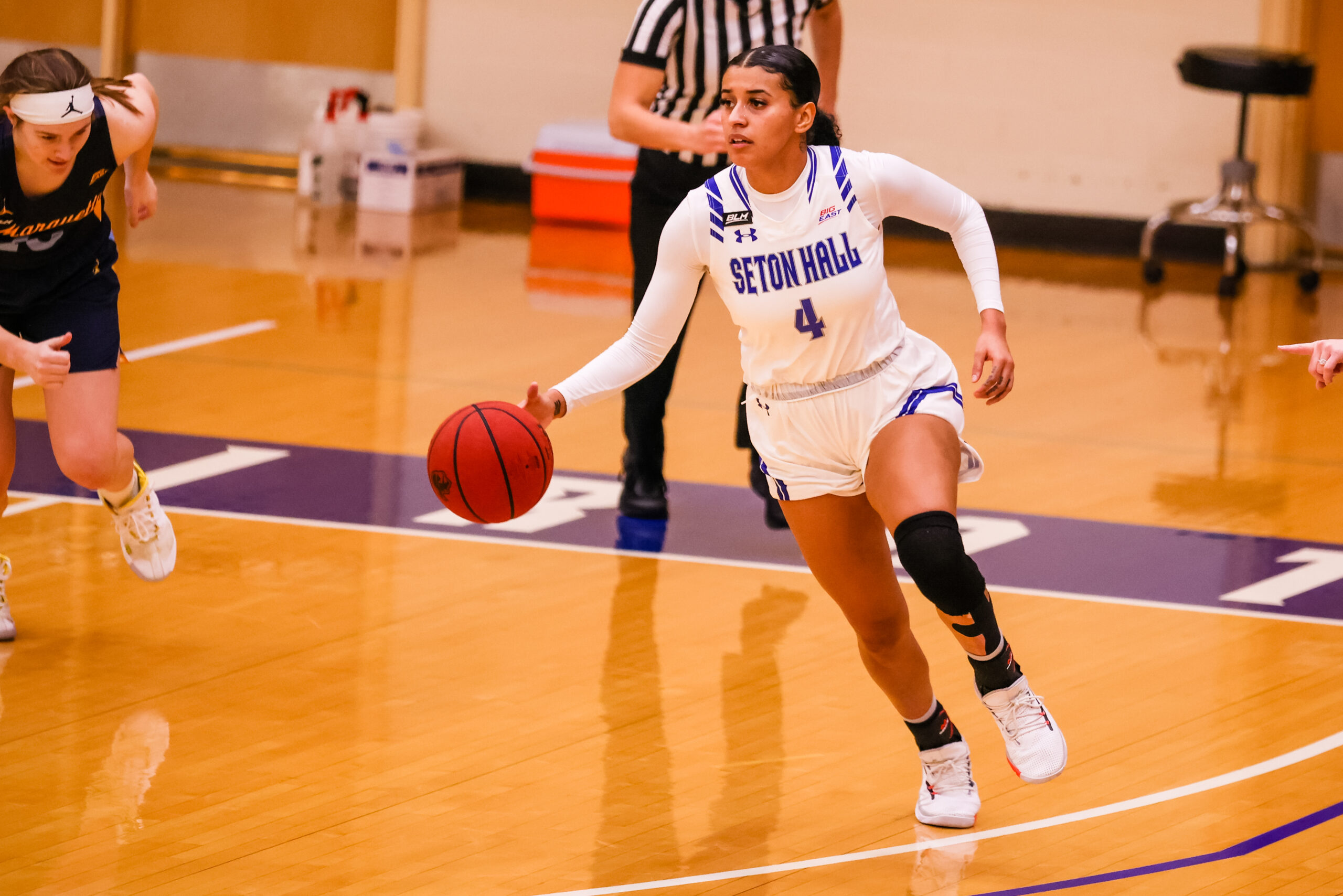 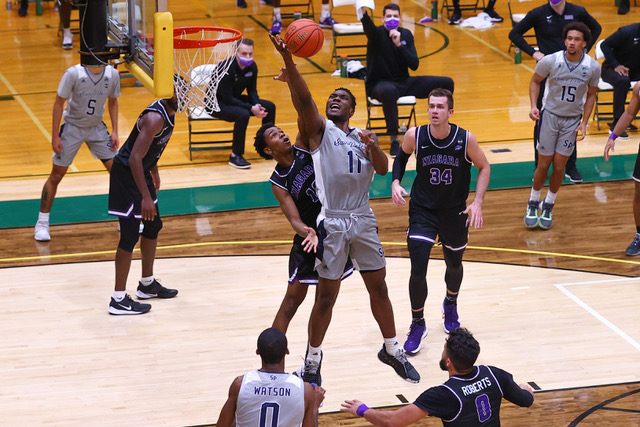