For the Pirates, this season has the makings to be a special one in South Orange. Consider this: Seton Hall won 16 of their last 19 games and advanced to the championship game of WNIT. The team is returning six significant players from last year's squad, including Preseason All-Big East selections guard Lauren Park-Lane and forward Sidney Cooks.

"This is the most overall talented team I've had in my ten years here at Seton Hall led by Lauren and Sidney," said Seton Hall head coach Anthony Bozzella. Those two have established a really good work ethic and real good leadership. They are our captains this year and have done a really good job of getting everyone involved on and off the court."

Even with the spectacular end to their season, there were some bumps in the road for Seton Hall as they started Big East play, losing seven of their first ten conference games. Something clicked for the Pirates in the season's final month as they finished with a 12-8 record in the Big East.

"Last season taught us to be resilient," said Bozzella. "We started up and down, very inconsistent and then we went on that great run. Some of that is luck, a lot that is resiliency and a lot of that is maturity. And we grew up a lot in the second half of the Big East season." 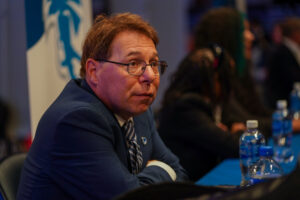 For Park-Lane, last season was a breakout campaign for the senior. She averaged 18 points per game and led the nation in total assists (260), a Seton Hall single-season record. She also set a Big East single-season record with 152 assists in conference play. Even after a great regular season, Park-Lane shined brightly in the postseason, averaging 21 points and five assists in nine postseason games (Big East Tournament and WNIT). She is looking forward to the 2022-23 season for the Pirates.

"I feel like the sky's the limit for this team, and I can't wait," said Park-Lane at Media Day.

Bozzella raved about the point guard on Tuesday, especially her growth since arriving at Seton Hall.

"It's really incredible. Here's a young lady that wasn't highly recruited and my associate head coach (Lauren DeFalco) identified her, and we went after her. She's the heart and soul of our program now and more importantly, just a wonderful human being and heck of a basketball player."

Bozzella and his players spoke about how close this team is during their media time at The Garden on Tuesday.

"The relationship off the court is top tier. He's our coach but our best friend too," said Cooks. "You can talk to him about anything. I think when you can have someone who can build you up with confidence, then you feel unstoppable and anything is possible."

"I love them for who they are. They are wonderful human beings," said Bozzella. "Everyone looks at them as great basketball players, but they are better people."

Seton Hall opens the season against Saint Peter's at Walsh Gymnasium on Nov. 7th at 7 p.m. 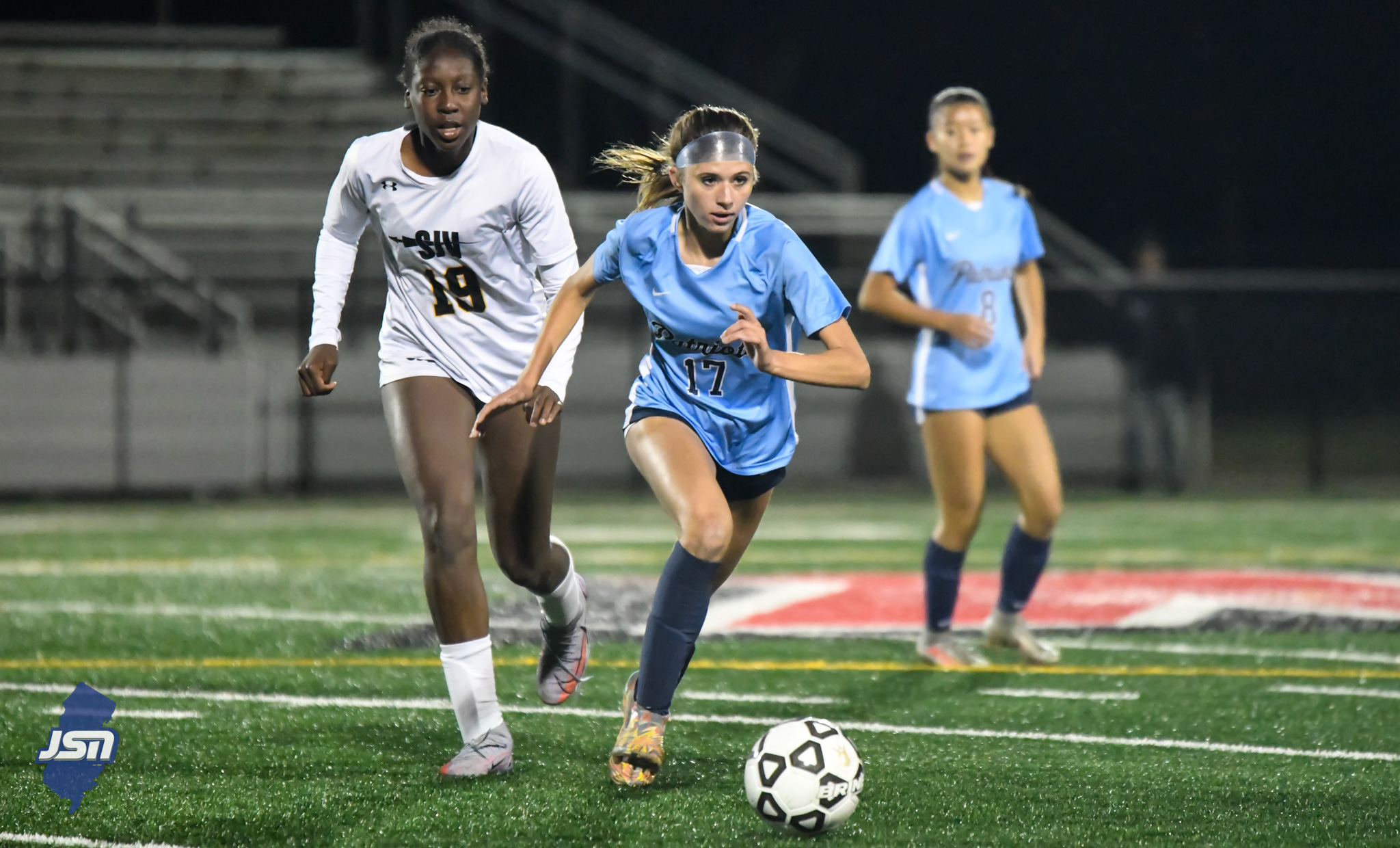 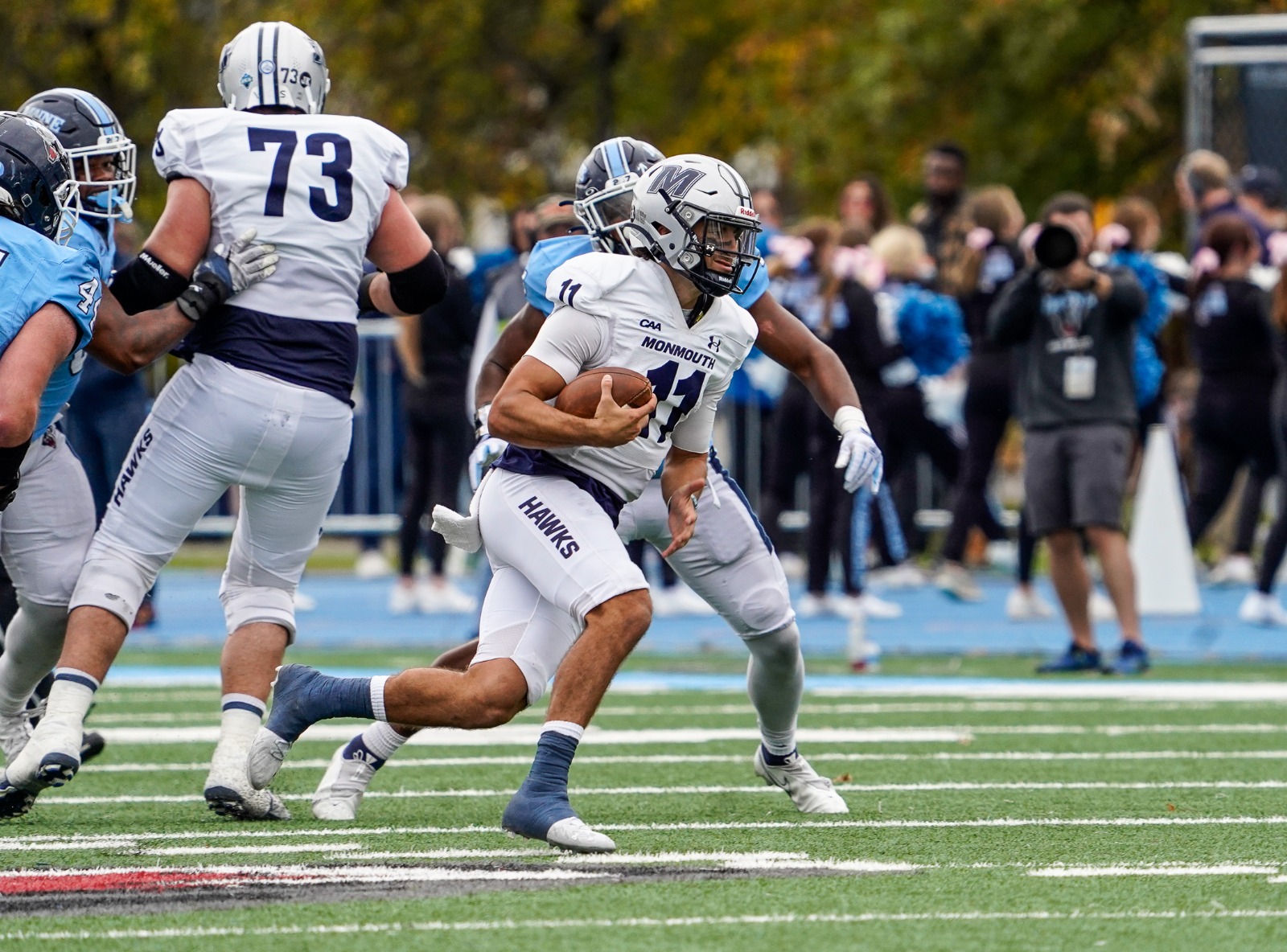