The move, reported after the Peacocks' Elite Eight loss on Sunday, brings Holloway back into the fold in South Orange. Holloway played point guard for the school from 1996 to 2000 and was an assistant under Kevin Willard at Iona and Seton Hall. Willard left the Pirates for Maryland last week, which created the opening.

"Life has a way of coming full circle," said Holloway. "This is certainly a full-circle moment for my family and I. Seton Hall is near and dear to my heart; it's where I became a man, where I met the love of my life, where I spent countless hours honing my crafts as a basketball player and a basketball coach. To say that I'm excited to get started as the head men's basketball coach at Seton Hall University would be an understatement."

Holloway's name became a hot topic as his Saint Peter's squad made a historic run through the NCAA Tournament. The Peacocks became the first 15 seed to advance to the Elite Eight and became a national story defeating Kentucky and Purdue on their run. Holloway won the 2020 MAAC Coach of the Year and finished with a 64-54 record during his time with Saint Peter's.

"I am incredibly excited to welcome Shaheen Holloway and his family home to Seton Hall," said Seton Hall Director of Athletics Bryan Felt. "Shaheen is a winner in every sense of the word, and he is not only an incredible coach, but also an incredible educator of young men. He works tirelessly to put his student-athletes in a position to succeed, and he makes them believe that they can achieve anything with hard work and determination. That is evidenced by his historic NCAA Tournament run this month."

"Shaheen made an unforgettable impact here at Seton Hall first as a student-athlete and then again as an assistant coach, and now we're ready to watch him take over our men's basketball program as head coach and lead our Pirates to further greatness. Welcome home, Coach Holloway!"

Holloway has his work cut out as Seton Hall loses six players to graduation. Kadary Richmond and Tray Jackson are two pillars that Holloway can build from in addition to any recruits and transfers that come to Seton Hall. Holloway's teams' style is different from Willard's, so the first job Holloway has to do is to instill his philosophy of hard-nosed, tough basketball.

Regarding Saint Peter's, Adam Zagoria of NJ Advance Media reported that the school is eyeing Rutgers assistant Brandin Knight for the vacancy. Another reported name is current Saint Peter's assistant Ryan Whalen, who served as head coach for a few games when Holloway was suspended early in the 2020 season.

Holloway will be introduced during a press conference at Walsh Gymnasium on Thursday at 1:30 p.m. 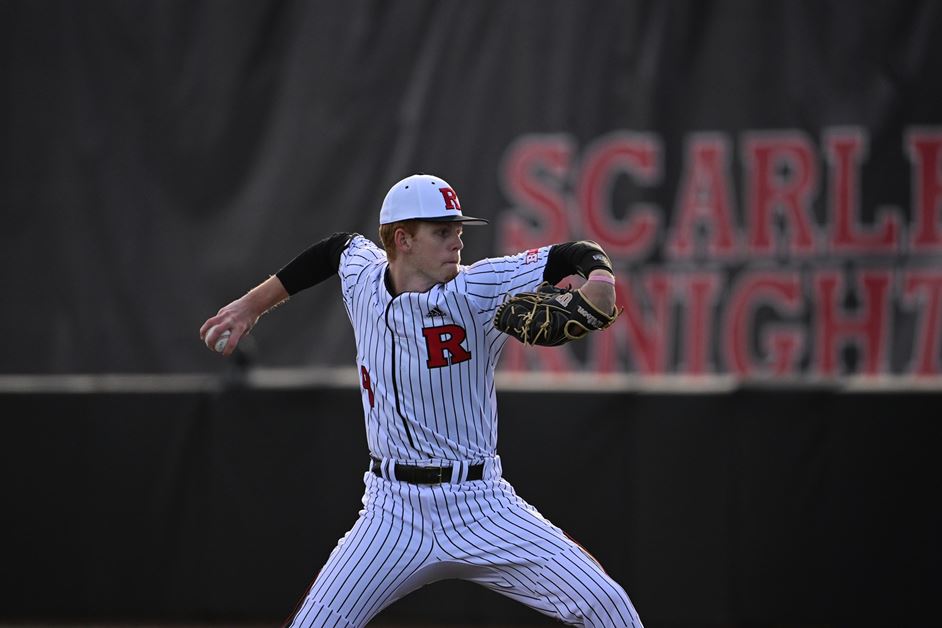 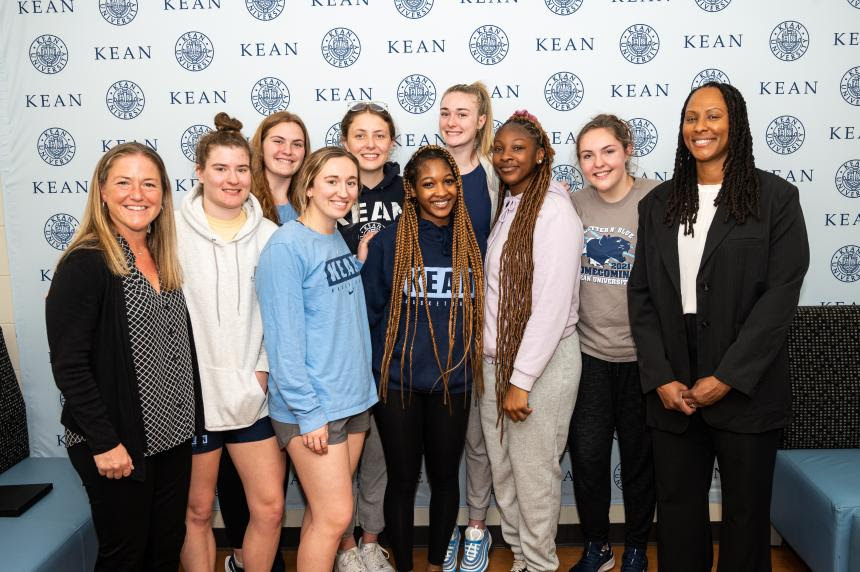