Ranney entered the season as the team to beat at the Shore Conference and NJSIAA tournament, and nothing has changed that. The Panthers remain the hottest team in the Garden State behind the offensive production and leadership of Bryan Antoine (325 points, 44 rebounds, 33 assists), Scottie Lewis (196 points, 65 rebounds, 45 assists) and Alex Klatsky (129 points, 29 rebounds, 25 assists). Ranney’s lone loss came at the hands of MacDuffie (MA), 79-75. They came back with a vengeance and took care of division rival Mater Dei Prep, 73-33, a game that had them up, 17-0, after the first quarter. When the Panthers can dominate on both sides of the floor as they have done for most of the season so far, it is hard to see anyone stopping them. Ranney has Federal Way (WA), Gil St. Bernards, Roselle Catholic and their remaining conference schedule left before tournament time.

Rumson-Fair Haven has quickly climbed the ranks this season and looks to be back to form and in control of their own destiny. No stranger to big games and big situations, the Bulldogs are in perfect position to make a run at the A Central crown and a shot at taking the No. 2 seed in the Shore Conference Tournament. But before then, they need to take care of the games in front of them. Rumson is led by Ian O’Connor, Jason McCarthy and Geoff Schroeder. With a win over division leader Red Bank Catholic already, the Bulldogs will look to take control of the division in the next couple of games and most important avenge their only loss to Manasquan when they host the Warriors next week. They will look to build their resume with games against People’s Prep, Christ The King (NY) and Middletown South in the upcoming weeks.

Freehold Township continues to fly below the radar, but after knocking off previously undefeated Christian Brothers Academy this week, they will not be sneaking up on teams. With the win over the Colts, the Patriots looked like they had the division firmly in their grasp. However, Middletown South handed Freehold Township their only loss of the season, 70-54, and made A North a three-team race with roughly two weeks remaining. The Patriots are led by seniors Greg Billups (110 points, 11 rebounds), Cristian Corcione (80 points, 6 rebounds) and Seth Meisner (71 points, 4 rebounds). The Patriots have a tough stretch coming up with games against Woodbridge, Long Branch, CBA and Middletown South.

The Colts looked like the team to battle Ranney all the way through the season and Shore Conference Tournament. After the Colts rallied off seven straight wins to start the season, they ran into a tough defensive group in Freehold Township that pressured the Colts all night and handed CBA their first loss of the season, 63-62. A few days later, Gil St. Bernards handed the Colts their second loss of the season, 55-47. No one in the Shore Conference will feel bad for this year’s group, as everyone knows the expectations and standards that come with being a CBA basketball player. There is plenty of veteran leadership and talent on this team that will figure this season out and have the Colts in position at the end of the season to earn more division, Shore Conference Tournament and NJSIAA crowns. The Colts are led by seniors Stephen Braunstein (209 points, 7 rebounds) and Josh Cohen (256 points, 34 rebounds) and freshman Ryan Mabrey (49 points, 7 assists).

Middletown South has found their groove since their opening night loss to Manalapan, 56-47. Since then, the Eagles have suffered two losses to Red Bank Catholic (75-59 and 59-46) and then to Manasquan, 68-46. During this stretch they have impressive wins over Toms River North, 73-56; Howell, 64-55; Marlboro, 54-44; and Freehold Township, 70-54. Middletown South still has CBA, Rumson-Fair Haven, Mater Dei Prep, Long Brach and Freehold Township remaining on their schedule and will need to continue their growth to make a push towards a top seed in both the Shore Conference and NJSIAA tournaments. The Eagles are led by James Anderson (194 points, 38 rebounds, 23 assists), Jack Sheridan (156 points, 36 rebounds, 33 assists) and Luke Albrecht (106 points, 28 rebound, 47 assists).

Coming off an impressive run in last season’s Non-Public championship game win over CBA, this year’s Caseys squad was looking to pick up where they left off. In their first tournament since last season, RBC knocked off Marlboro in the WOMB Christmas Classic in dramatic fashion. With little time left on the clock, senior M.J. Wright stole the inbounds pass and got off a shot as time expired to give the Caseys their first-ever WOMB title. Since that point, Red Bank Catholic has rallied off seven straight wins and are making a strong push for a division title but will need to get past CBA, Saint John Vianney, St. Rose and Manasquan to do so. Their lone loss came in the first week of the season to Rumson- Fair Haven, 67-42. The Caseys have a balanced offensive attack that is led by Kevin Bauman (136 points 23 assists, 96 rebounds), John Duffy (129 points, 17 rebounds, 12 assists), Charlie Gordinier (243 points 69 rebounds, 20 assists) and Stephen Lubischer (112 points, 51 rebounds, 25 assists).

The boys side of the court has a ton of talent and log jammed with teams all lining up to knock of Ranney. Can Christian Brothers regain their form? Can Middletown South continue their growth and knock off teams along the way? Can Red Bank Catholic hold off Rumson-Fair Haven or will the Bulldogs continue their dominating play? Can Toms River North or Wall continue to make some noise? Can one of the unsung programs such as Mater Dei Prep, Holmdel, Brick Memorial or Pinelands make a deep postseason run? All this will play itself out over the next couple of weeks and make for some great basketball moments at the Shore. 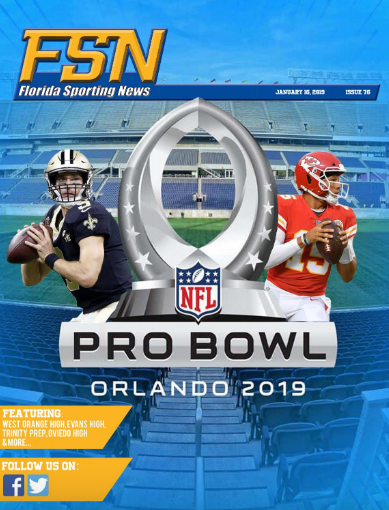 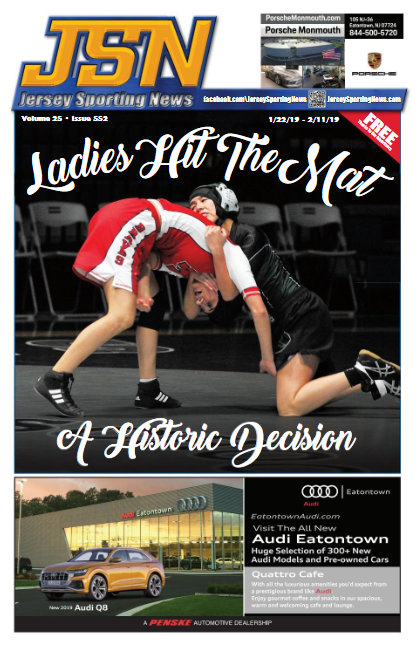