Home›Professional›New York Jets›Should The Jets Get Aaron Rodgers: Yes and No!

Should The Jets Get Aaron Rodgers: Yes and No!

After taking some time to digest a promising National Football League (NFL) season for the New York Jets, who just missed out on the playoffs, I am back and just in time.

The team led by head coach Robert Saleh need to address a lot of pieces needed in order to make the playoffs. One of the key pieces that they need is a quarterback. Current starting quarterback Zach Wilson has not lived up to expectations and chances are he will be traded this offseason. A number of quarterbacks are set to become free agents this spring. Quarterbacks such as Tom Brady (imagine him being in a Jets uniform) and Derek Carr are going to be free agents.

However, there is one name that I haven't mentioned (well I did if you read the title).

Aaron Rodgers. The Packers are reportedly considering trading the multiple NFL MVP winner to a team "exclusively" in the AFC.

Ever since Joe Namath retired, the Jets have been in search of a true franchise quarterback. Probably, the most successful quarterbacks during that time were Ken O'Brien, Chad Pennington, Vinny Testaverde and Mark Sanchez (for the first two years).

Aaron Rodgers should be on the Jets' radar, but I don't think the Jets should get him. Yes, he is one of the best to play the game, but I just got a couple of problems with him.

First problem: He could be a bit of a 'diva'. Rodgers's days in Green Bay haven't been smooth sailing. There was the whole Covid vaccine situation which ruffled feathers during a time of uncertainty, his romantic relationship with former racing driver Danica Patrick (apparently the breakup was for the best because it introduced Aaron to his spiritual side), and his recent engagement with actress Shailene Woodley. He might have got away with that in Green Bay, but the New York City media is a whole different animal.

Second problem: His age. Rodgers is 39 years old. We don't know how much he has left in the tank. Not everyone has access to the Tom Brady fountain of youth. The Jets have an amazing defense that will only get better as the years go on.

The offense with WR Garett Wilson, RB Breece Hall, and WR Corey Davis is on its way, but we just need a quarterback. Obviously, Rodgers will fill in that void but how would he play? Rodgers is nearing the age where quarterbacks' stats start to fall off the cliff.  Is he really worth two first-round picks?

As much as I would love to see Aaron Rodgers put on a Jets uniform, I don't think they should get him just because of his age and the possibility that Rodgers, who is now 39 years old, may only be able to give the team one year of production.

Not worth the first-round picks. 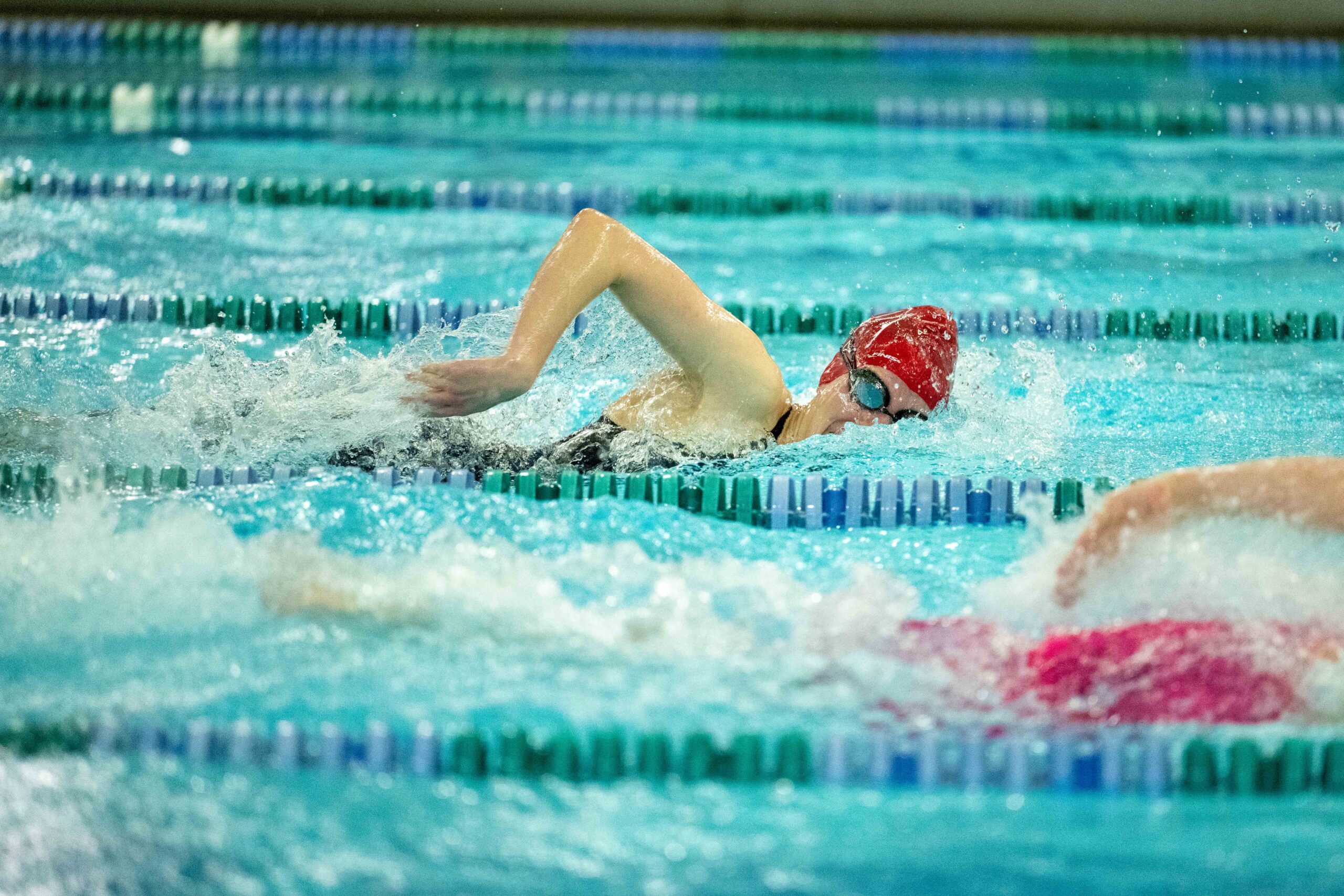 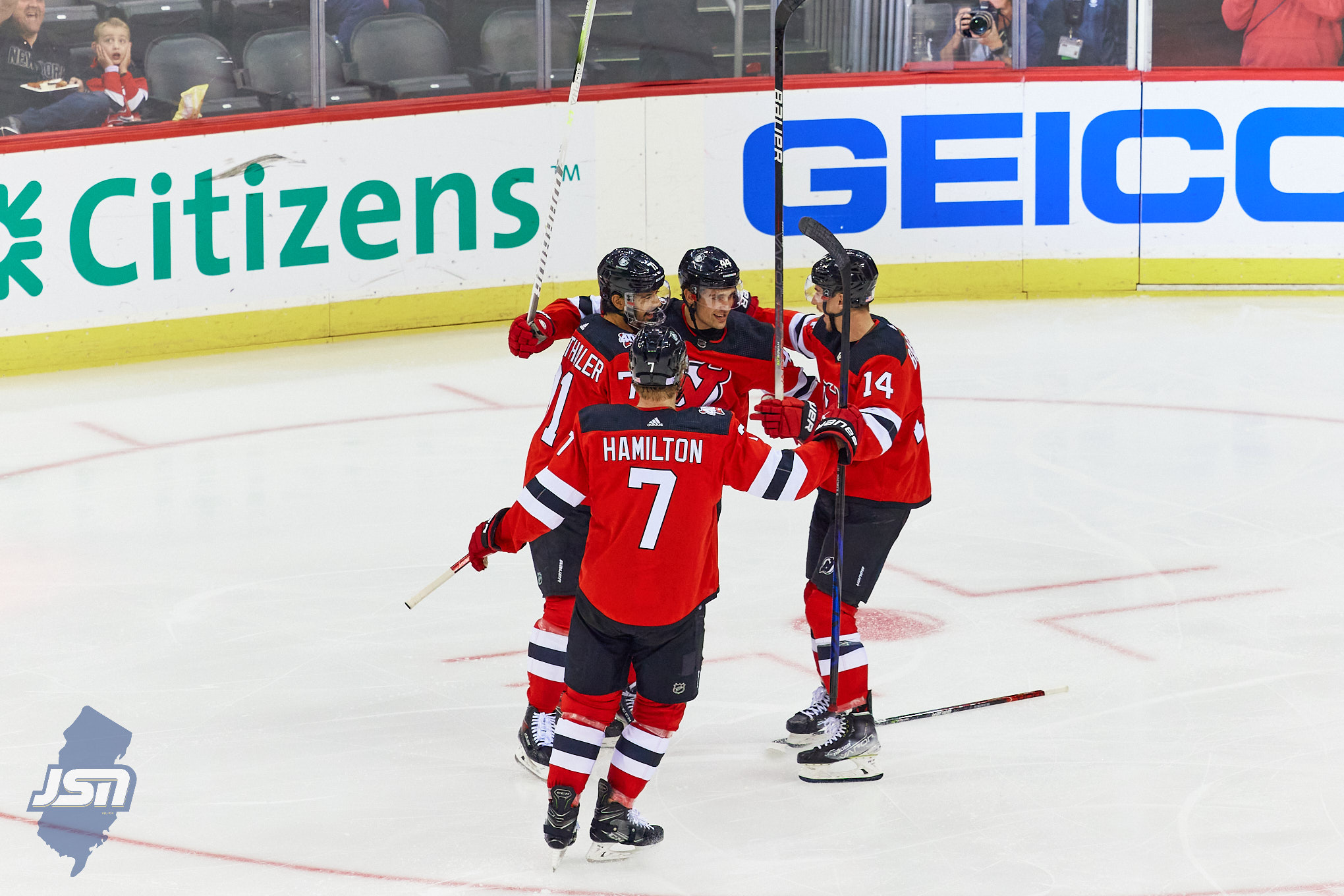