In what was a unusual and unique draft for the National Women's Soccer League, New Jersey based Sky Blue FC came out of the night with four draft selections, a ton of allocation money, and an acquisition of a familiar face.

With the No. 3 overall pick, Sky Blue FC selected Brianna Pinto, a midfielder from the University of North Carolina. Pinto has stated her desire to play her final collegiate season this spring and would join Sky Blue upon conclusion. She has started 64 of her 65 matches, scored 23 goals with six of them being game-winners, and notched 16 assists in 3,705 minutes. In 2019, Pinto was named the 2019 U.S. Soccer Young Female Player of the Year.

“It is an honor, a privilege, and a dream come true,” said Pinto. “Being drafted by Sky Blue is going to be something that I remember forever.”

Sky Blue then acquired midfielder Jennifer Cudjoe from Racing Louisville FC before selecting midfielder Taryn Torres with the 23rd overall pick. Thus far in her collegiate career at the University of Virginia, Torres has started 60 of her 64 matches, scored 11 goals with three of them being game-winners, and notched 10 assists in 4,538 minutes.

“I am really happy with another great draft day for Sky Blue,” said Head Coach Freya Coombe. “We were able to get our top targets and welcome the return of Jennifer Cudjoe. We have also been able to acquire allocation money to continue the development of the roster.”

Sky Blue FC begins the 2021 pre-season on February 1, with the NWSL Challenge Cup set to kick-off mid-April. The team is preparing for a 24-match season in 2021, starting in mid-May. 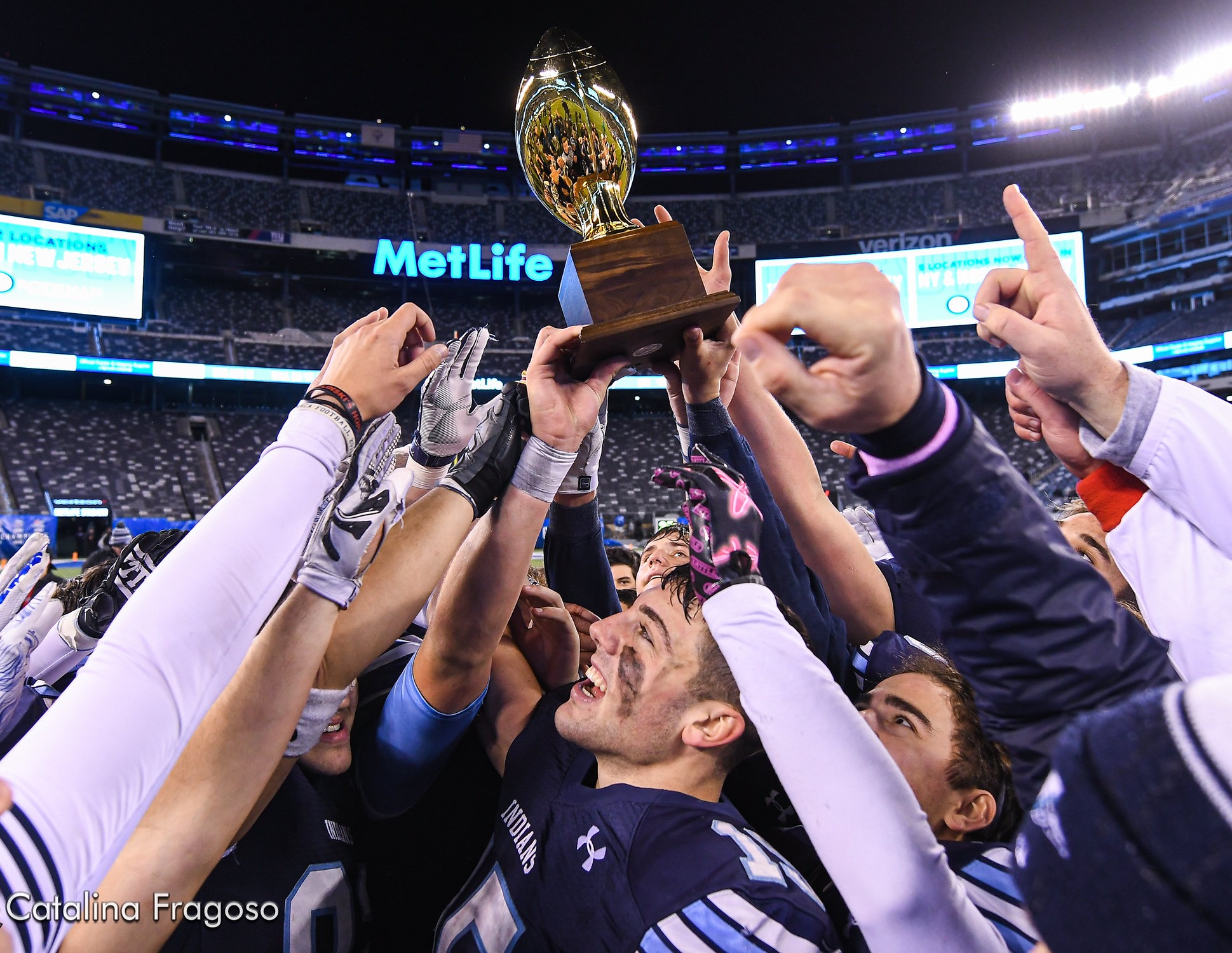 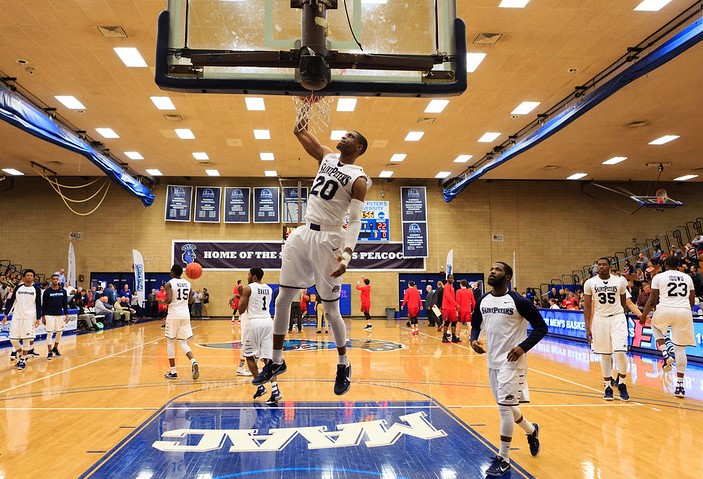