The Somerset Patriots won on a walk-off single from left fielder Brandon Lockridge as they beat Portland Seadogs 6-5. They advanced to the Eastern League Championship in a crazy game that featured everything. Both teams had great pitching to start off the game, but things got interesting later. The key for the Somerset Patriots' win was drawing walks in big moments late in the game. The offense couldn't really get anything going until the sixth inning against the Portland Seadogs pitching.

Clayton Beeter started the game for Somerset Patriots and had a solid outing. He went 5.0 innings, allowing two hits, 2 runs (one earned), three walks and six strikeouts. The bullpen came in and did a great job after Beeter only giving up two runs as the pitching staff combined to strike out 14 batters. Carson Coleman got the win for the Somerset Patriots.

The Somerset Patriots' offense was up and down as they struck out 15 times but also were able to draw eight walks.  They were able to get walks with the bases loaded a couple of times which drove in runs and was balanced later in the game. Yankees' top outfield prospect Jasson Dominguez had a great game as he had a pair of hits and drove in a run. Catcher Austin Wells had two rbis and picked up a hit as well. Andres Chaparro had a hit and a rbi, while walk-off hero Lockridge had a pair of hits and a pair of RBIs.

The Portland Seadogs basically let them come back into the game, as they couldn't get the big outs and lost control of the game once the Somerset Patriots were able to tie the game and force extra innings. They continued to show fight and never gave up.

Lockridge has done a lot of good work for the Patriots this season and he put it on display against the Sea Dogs. He can play multiple positions, is a good defender, has speed, has a good eye at the plate, has power and is a winner. Lockridge has improved every season as he has gotten better and came up clutch late in the game to help them move on to the Eastern League Championship.

Somerset Patriots will now play Erie as they continue to focus on that one goal as they try to win a championship. Look for them to carry the momentum into the next series. 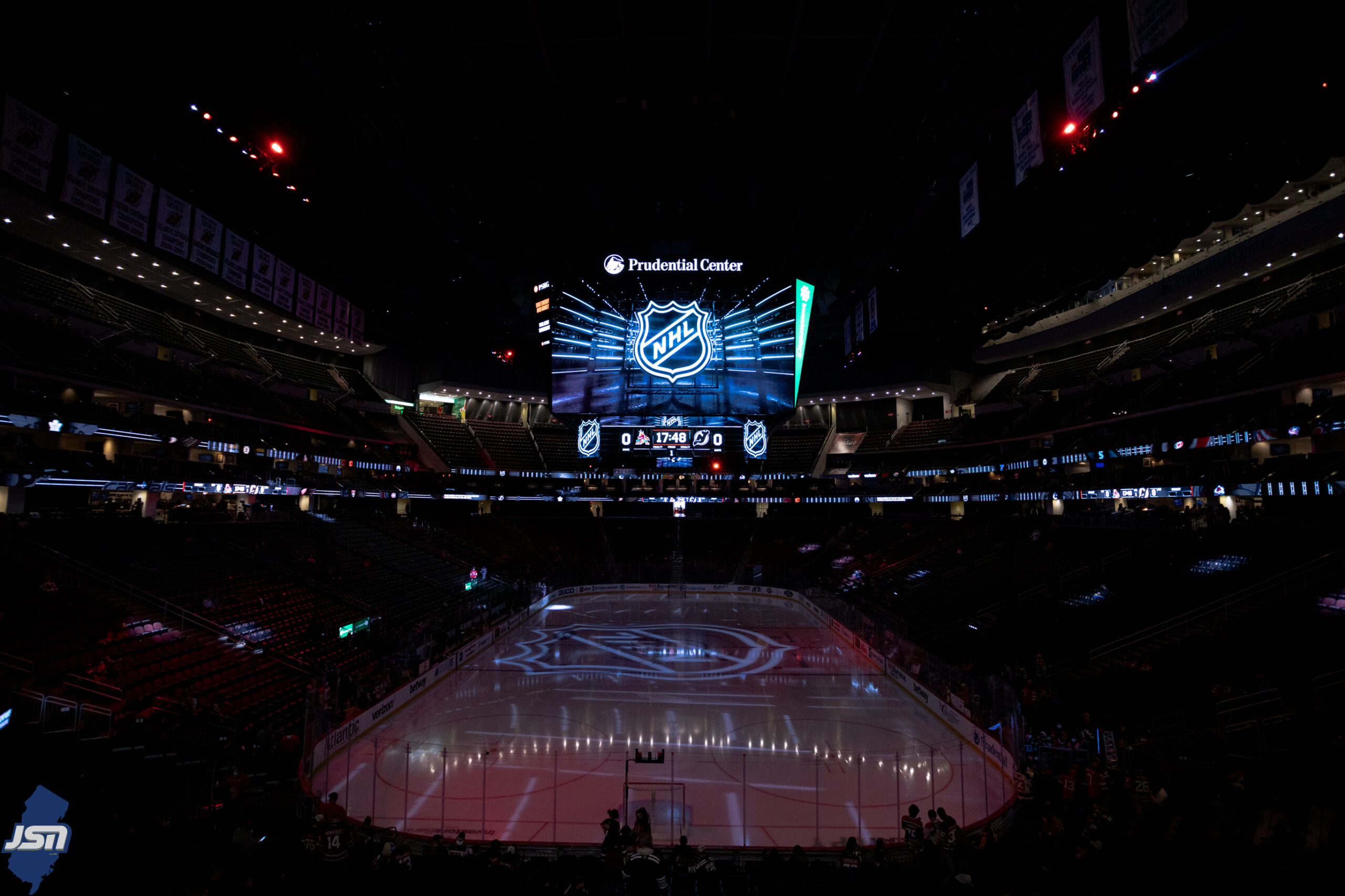 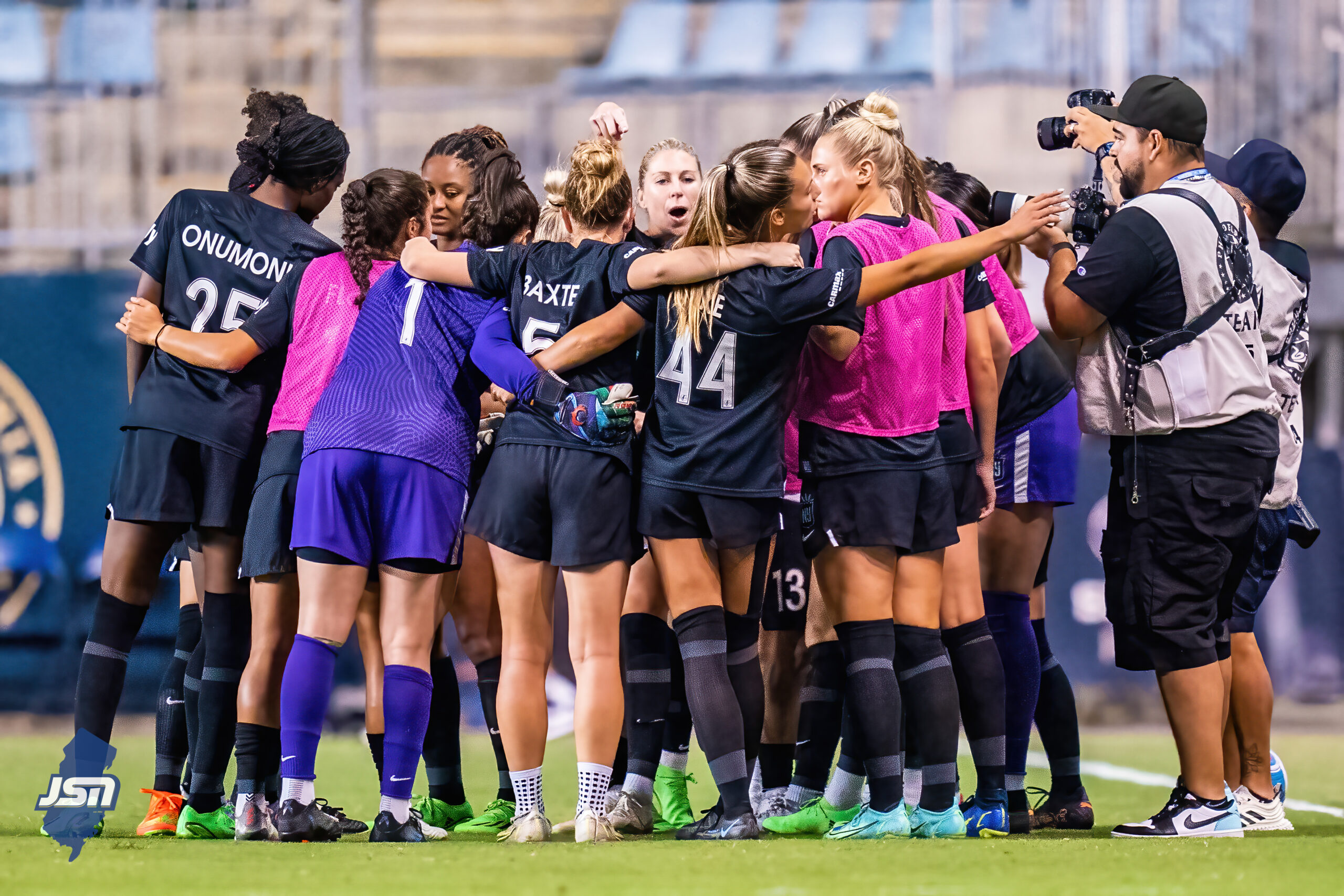