The Somerset Patriots have announced their Opening Day roster for the team’s inaugural season as the New York Yankees Double-A affiliate.

The roster includes three of the Yankees top 30 prospects according to MLB Pipeline, including RHP Luis Gil (#5), OF Estevan Florial (#10), and RHP Glenn Otto (#28).

Glenn Otto, a 2017 fifth round draft pick, has posted a 2.85 ERA over his three seasons in the Yankees farm system. He has a dangerous fastball-curveball mix and locates his pitches well, which has led to exceptionally high strikeout rates. Otto previously reached High-A, where he boasted a 3.20 ERA in 2019.

Luis Gil has one of the strongest repertoires in all of Minor League Baseball, including a fastball that has reached triple digits. Acquired from the Twins in the Jake Cave trade, Gil was a minor league All-Star in 2019, where between Low-A and High-A he posted a 2.72 ERA, striking out 123 batters in 96 innings.

Gregg Weissert was tabbed by Baseball America as having the best breaking ball in the Yankees farm system. An 18th round pick from Fordham University in 2016, Weissert has sported a 3.59 ERA over the past four seasons, and strikes out an impressive 11.55 batters per nine innings.

Left handed pitchers on the Pats’ roster include Matt Krook and JP Sears. Krook was selected by the Yankees in the Rule 5 Draft this past December, after two seasons with both the San Francisco Giants and Tampa Bay Rays. He reached as high as Double-A in 2019 with the Rays, where he pitched to a 4.26 ERA.

Power hitting corner infielder Dermis Garcia led the Florida State League with 17 home runs in 2019, and was a league All-Star.

Middle infielder Oswaldo Cabrera has been one of the more highly regarded defensive players in the Yankees organization, and hit .260 with High-A Tampa in 2019.

The Patriots outfield will be made up of Michael Beltre, Estevan Florial, Isiah Gilliam, Thomas Milone, and Zack Zehner.

Florial made his MLB debut in 2020 during a subway series doubleheader, and is fighting for a potential spot with the big league club. He’s hit .273 over his four seasons with the Yankees system, and was named to the prestigious All-Star Futures Game in 2017.

Switch hitting Isiah Gilliam hit 17 home runs in 2019 between High-A and Double-A, and is one of the best defensive players in the organization.

Rounding out the roster are catchers Donny Sands, Jason Lopez, and Chase Illig. Sands has one of the best pure swings in the Yankees system, and is sure to be a fan favorite in Somerset due to his electric playing style.

Opening Day at TD Bank Ballpark is Tuesday May 4 against the Nationals affiliate Harrisburg Senators.

Yankees first baseman Luke Voit will also reportedly take the field on opening day as a member of the Patriots on a rehab assignment. Voit, who led the big leagues in home runs in 2020, is recouping from a torn meniscus suffered during spring training. 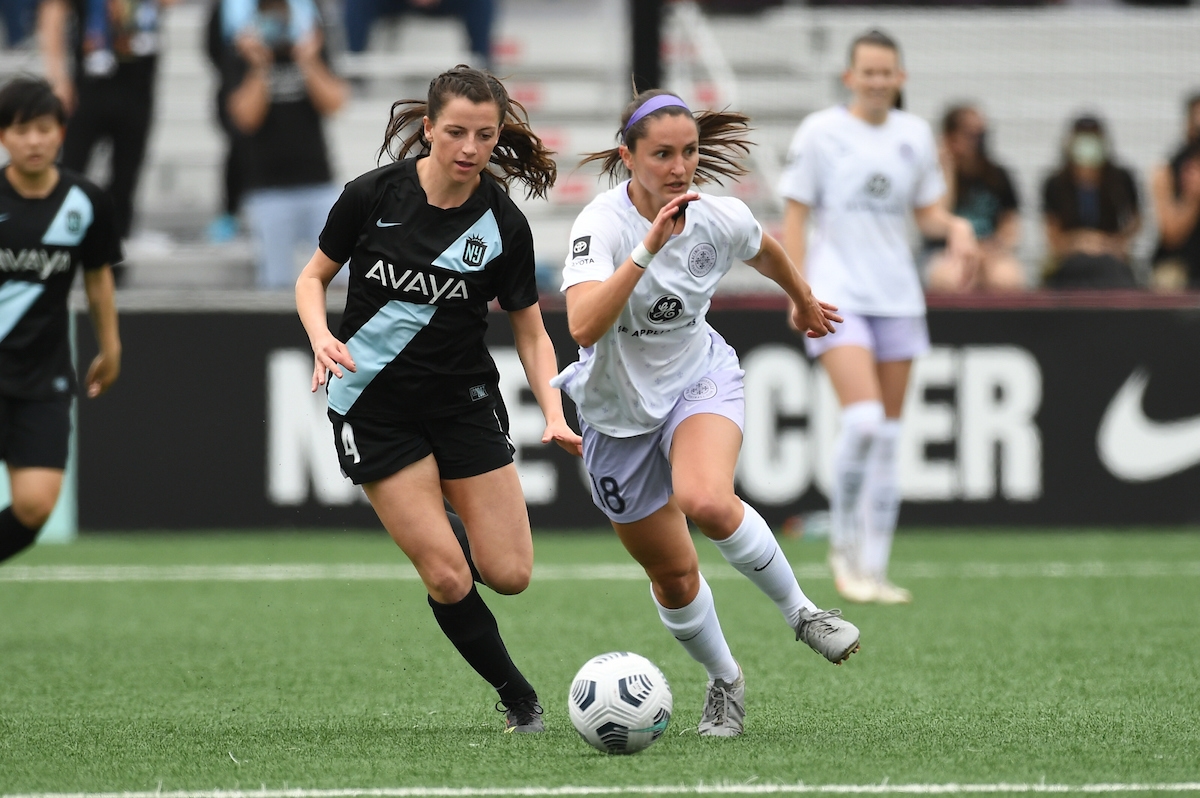 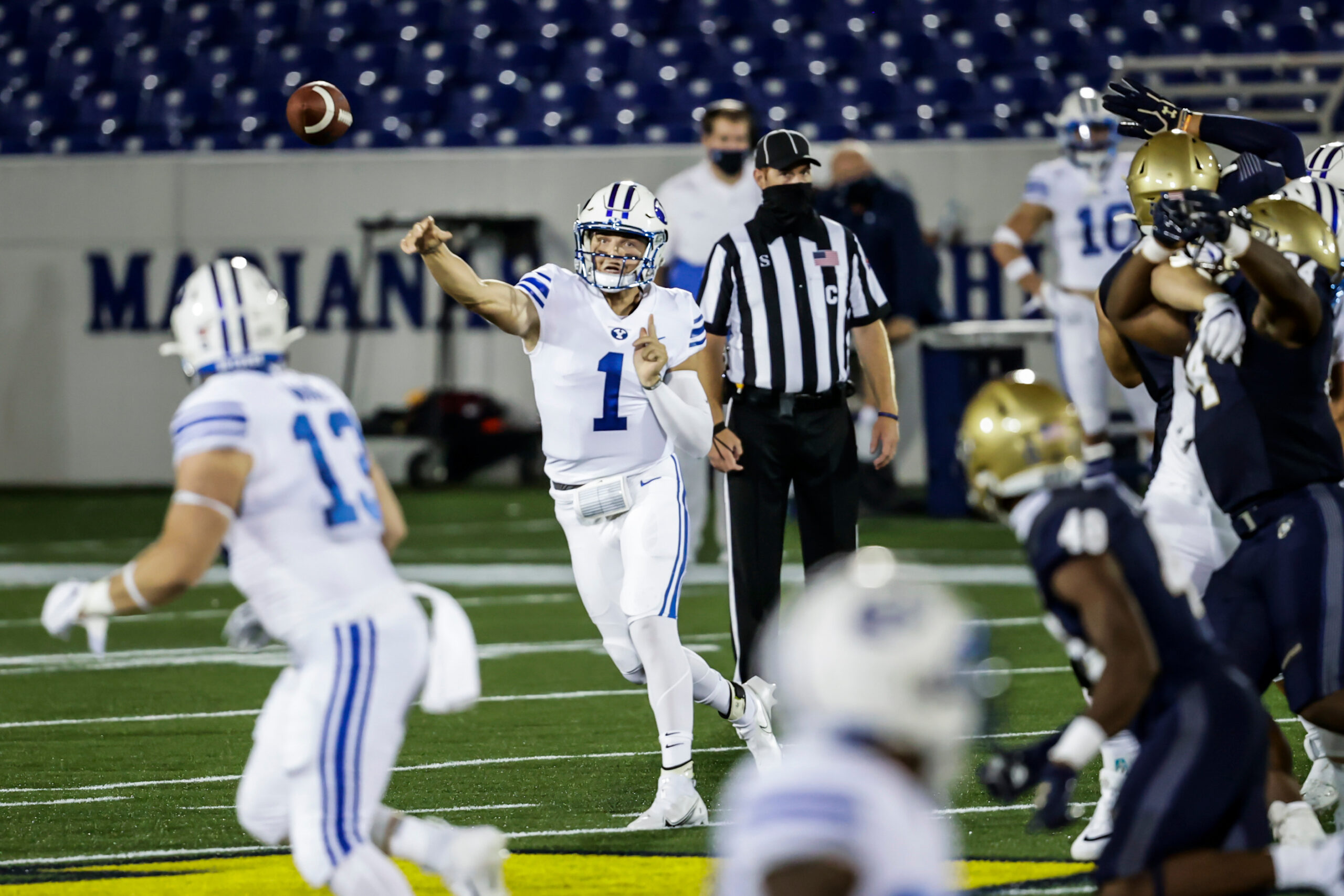