The Somerset Patriots, New York Yankees Double-A affiliate, swept the Hartford Yard Goats (Rockies affiliate) in a six game set last week, to bring their record to 13-5 on the season.

The Patriots bats came alive in the series, as they racked up 50 runs in six games. Infielder Dermis Garcia hit a hot streak during the series, hitting .385 over the six games with four home runs and ten RBI’s.

Outfielder Michael Beltre hit .433 over the week, which included a three-for-four performance on Sunday where he was a double shy of the cycle. “I was feeling great today, I’ve been working a lot with [hitting coach Joe Migliaccio] and I give all the credit to him for my approach this series,” Beltre said via the teams media department. “I wasn’t thinking about the cycle until my last at-bat, but I really wanted it! Either way, sweeping the series feels really good today,” he added.

Yankees 2020 Undrafted Free Agent signing Aaron Palensky was promoted to Somerset from Extended Spring Training to make his professional debut last week, and went six-for-15 at the plate with four RBI’s through the series.

Freshly promoted from Low-A Tampa, 3B Max Burt hit two home runs in the series. “The first couple of games I found myself rushing to the ball and not letting it travel,” he said. “I was more lunging at it. I had to slow the game down and keep my weight back. I had a real good last two days to build on when we come back home.”

Patriots pitchers continued their dominance from the first two series of the season.

Janson Junk allowed one hit and no runs in four innings on Wednesday. Luis Gil was lights out in his start on Friday, allowing no runs and striking out nine in 4.2 innings of work.

“It feels good to come back home and play in front of our fans,” Patriots Manager Julio Mosquera said. “We started the road trip a little slow, but things clicked in Hartford and we started to play well. We were able to have quality at bats and put some runs on the board. Our pitching was strong and ended up having a good end to the road trip.”

With the Patriots 13-5 record, they sit atop the Double-A Northeast League Standings. 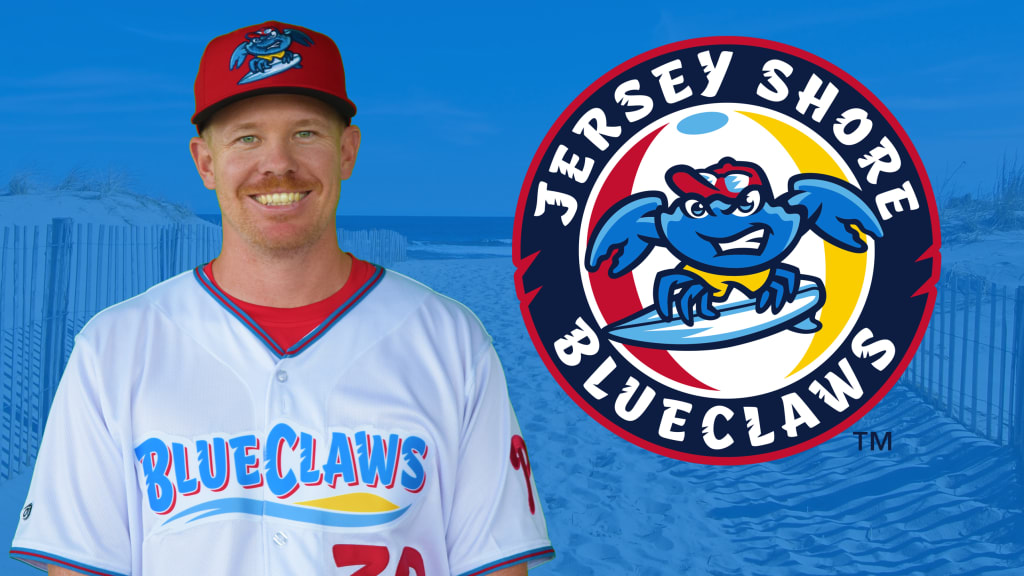