The offense was on fire to start the game as the Patriots put up nine runs in the opening inning. Erie couldn't get anything going at the plate and committed three errors, of which Somerset took advantage.

Vasquez was dealing for Somerset as he went eight innings, allowing one walk and striking out eight. Coleman closed out the game with a perfect ninth inning. Vasquez had his stuff working from the beginning, as they knew he could have a fantastic start against Erie. This pitching staff has been great during the whole season and showed during the game.

The Somerset Patriots' offense was on fire as they put up 15 runs on 15 hits. Yankees' top outfield prospect Jasson Dominguez had three hits, including two home runs and six RBIs. Andres Chaparro and Jeisson Rosario each hit home runs and drove in three RBIs, while Jesus Bastidas and Mickey Gasper combined to drive in four runs. They had contributions up and down the lineup against Erie, which was the biggest difference in the game.

Dominguez has been putting up big numbers lately and was instrumental in the team's success this season. He has improved at the plate as he has worked the count more and not chased many pitches. Dominguez's success at the plate this season could lead him to be called up to Scranton/Wilkes Barre (Yankees Triple-A affiliate) sooner than later.

Chaparro has been working hard all season long and his hard work paid off in a big way in Game 3. He had a breakout season this year and will look to carry the confidence into next season as he looks to move up in the Yankees' organization.

Somerset Patriots' manager Dan Fiorito did a fantastic job this year, keeping the team focused and locked in. Fiortio and his staff had a historic season as they managed the injuries, call-ups, and intermittent rehab starts from the big-league club nicely as they took home the championship.

The Somerset Patriots took home their first-ever Eastern League Championship title and will look to defend their title in 2023. 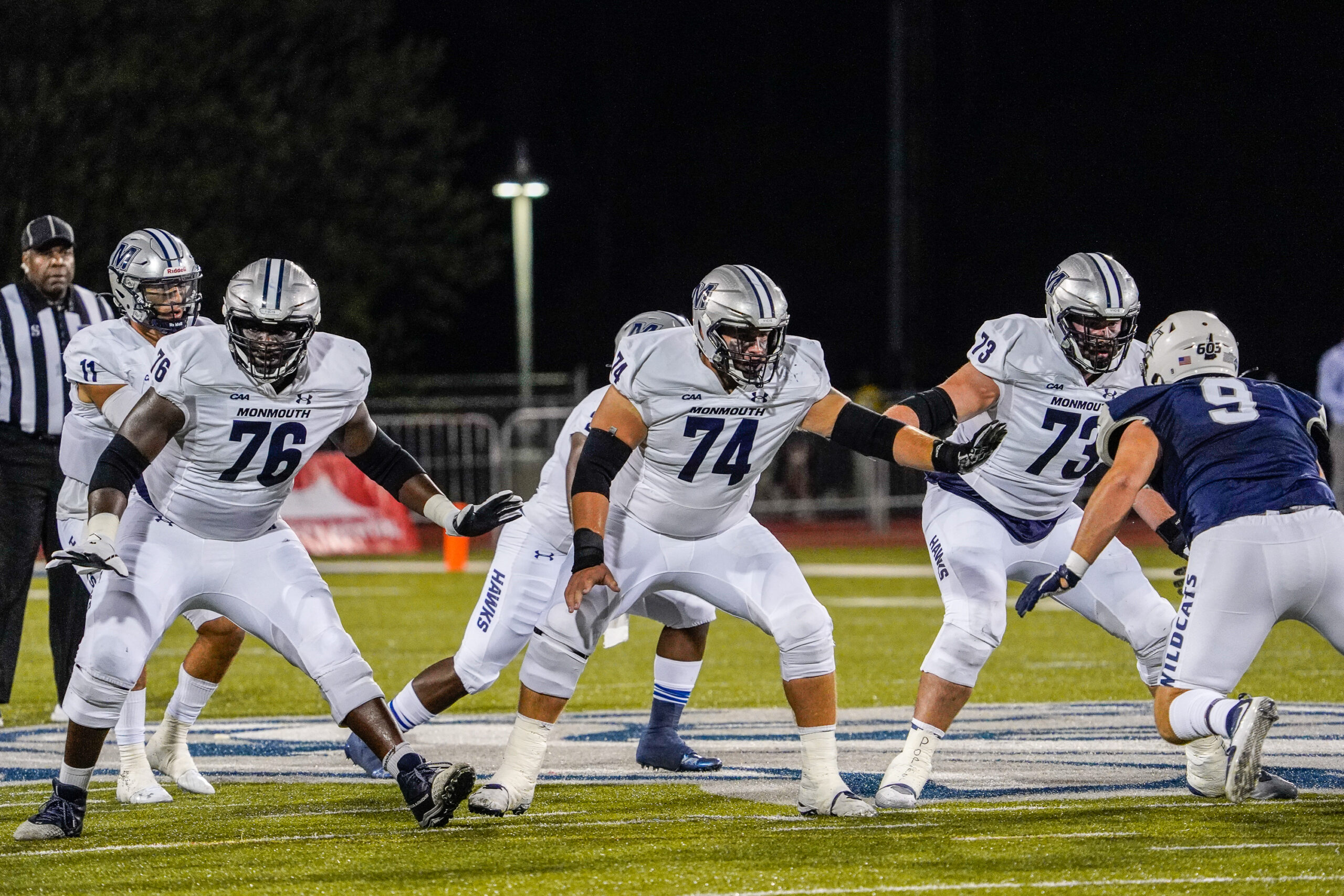