The Somerset Patriots faced off against the Hartford Yard Goats in a six-game series. The Patriots seemed to struggle early on in the series but they played a lot better late.

Outfielder, Blake Perkins, was the best player in the series where he hit four home runs, nine hits, and nine RBI. Perkins had struggled in the first four games of the season, only hitting .143 in that span. But in his last seven games, he has been on fire, batting .481. with 13 hits, five doubles, a triple, five home runs, and 10 RBI.

Derek Dietrich, who is trying to make his way back to the major leagues, was another standout in the series. He batted .368, with seven hits, two doubles, and five RBI. Dietrich played eight years in the majors for three teams.

Top prospect, Anthony Volpe, who has been struggling to get hits early in the season has found other ways to help the team. Volpe only had three hits in the series against Hartford but walked seven times and stolen five bases.

After struggling in his first game of the season, Mitch Spence performed much better against Hartford. Spence pitched five solid innings for the Patriots only allowing four hits and striking out five. Jhony Brito pitched in two games against Hartford, totally 9.1 innings, striking out 10, giving up nine hits and two earned runs.

As for relief pitching, Carlos Espinal, Kyle Zurak, Steven Jennings, Josh Maciejewski, Barrett Loseke, and Nick Ernst combined for 22.1 innings pitched. They allowed only 14 hits, four earned runs, seven walks, and no home runs. They all combined for 26 strikeouts, most of them coming from Loseke (6) and Ernst (7).

The Patriots now return home to face the Portland Sea Dogs in a six-game series. The Sea Dogs are the Double-A affiliate of the Boston Red Sox. The Sea Dogs and the Patriots are both currently tied for first in the Eastern League Northeast with 9-6 records. 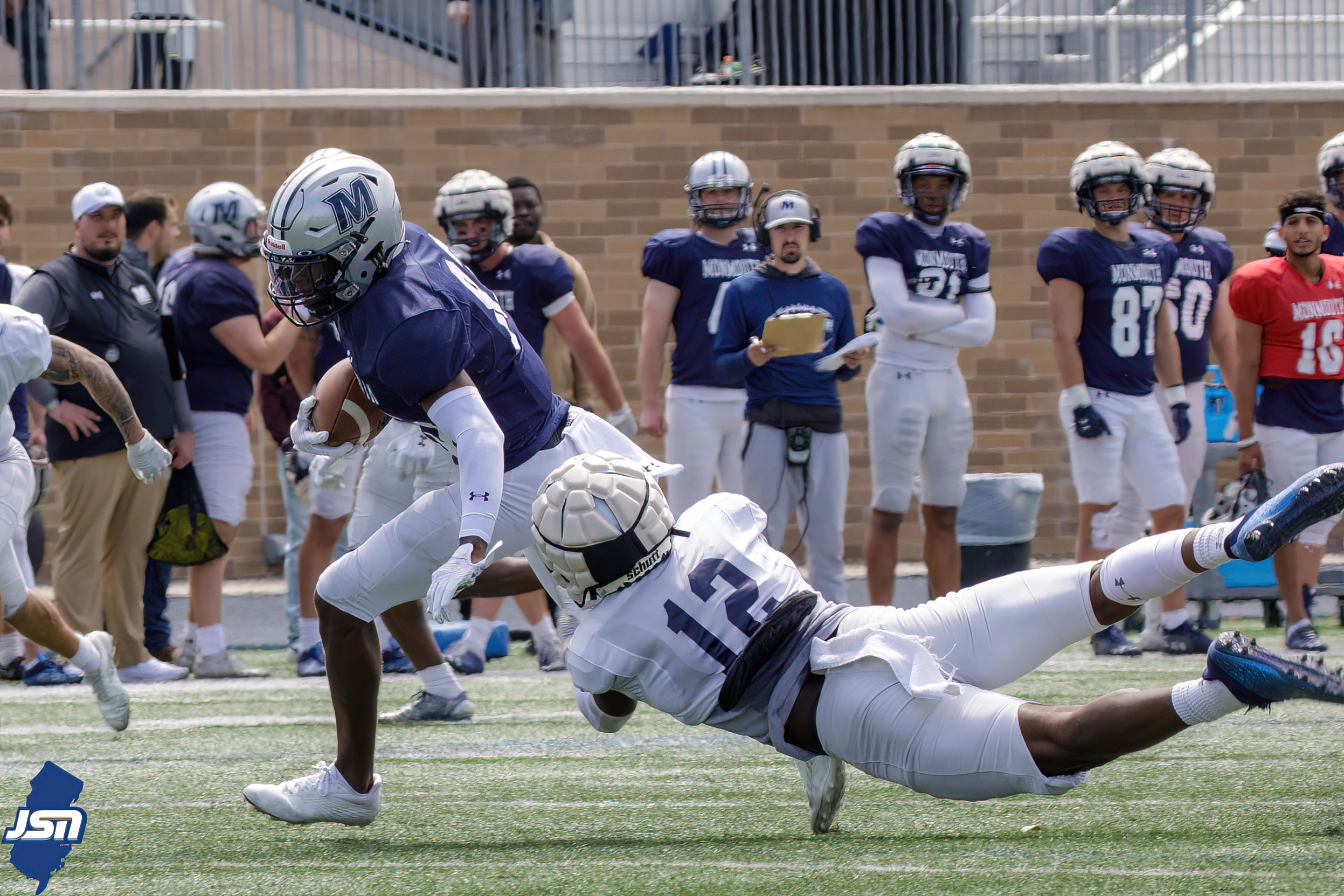 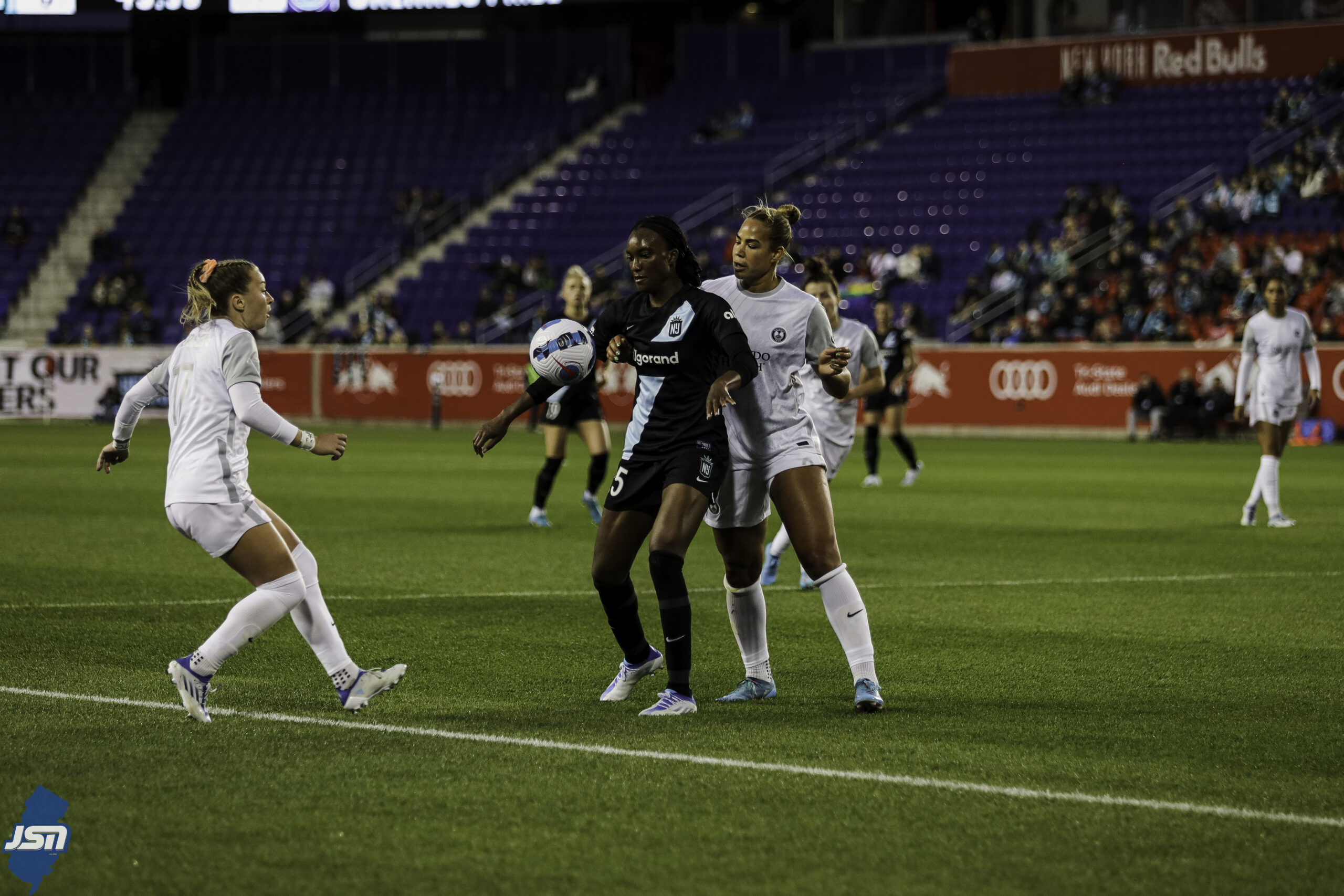