New York Yankees Double-A affiliate Somerset Patriots took two of six games from the New Hampshire Fisher Cats (Blue Jays affiliate) in their second series of the season. Patriots pitching was the strong point of the series, as the 7-5 Patriots matched up against a Fisher Cats team that included three of the top 100 MLB prospects according to Baseball America.

“I'm really happy with the group we have here. It's a united group and they have fun together,” Patriots Manager Julio Mosquera told the media via Zoom on Friday. “When you see that at the beginning of the season that means [there's] something special in the clubhouse.”

Patriots outfielder Thomas Milone continued his hot start to the season with seven hits, including two home runs in the six game series. Milone is now hitting .324 on the season, best on the Patriots roster.

“It means a lot to me, having a good start really does help between the ears,” Milone said. Adding that his power surge is “giving me confidence in myself.”

After a slow start to the season, Patriots infielder Dermis Garcia homered on both Friday and Saturday nights, and has gotten a hit in the last four games. Garcia’s Saturday night two-run homer in the eighth inning clinched the Patriots victory.

Patriots pitching continued the success which began in the first series of the season, as the pitching staff recorded at least ten strikeouts in five of the six games.

In Thursday's Patriots win, Janson Junk, Ron Marinaccio, and JP Sears combined to allow only one run and six hits.

Marinaccio, a right-hander, has been unhittable in his 7.2 innings out of the bullpen for Somerset this season, striking out 12 and allowing only two hits over that span.

In Saturday's win, Luis Gil, Yankees #4 prospect according to Baseball America, went four shutout innings, allowing four hits and no walks while striking out eight. Greg Weissert earned the save, with all three of the outs in the ninth inning coming by strikeout.

Following the Patriots day off on Monday, they will head to Dunkin Donuts Park in Hartford, CT for a six-game set against the Hartford Yard Goats beginning on Tuesday with first pitch set for 7:05 p.m.

It has been reported that New York Yankees relief pitcher Zack Britton, who is recovering from elbow surgery in March, will take the field with the Patriots on a rehab assignment in Hartford on Wednesday. 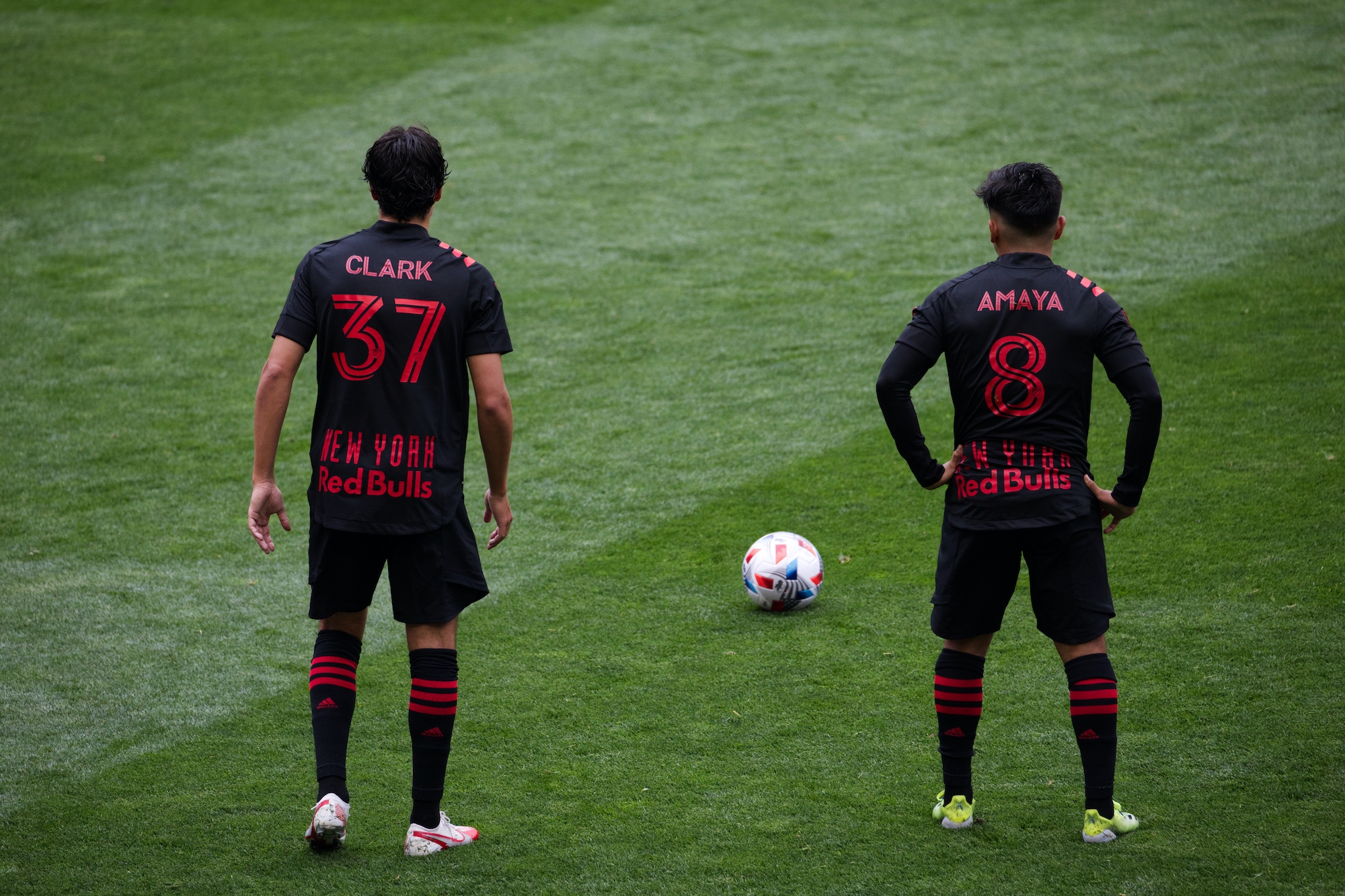 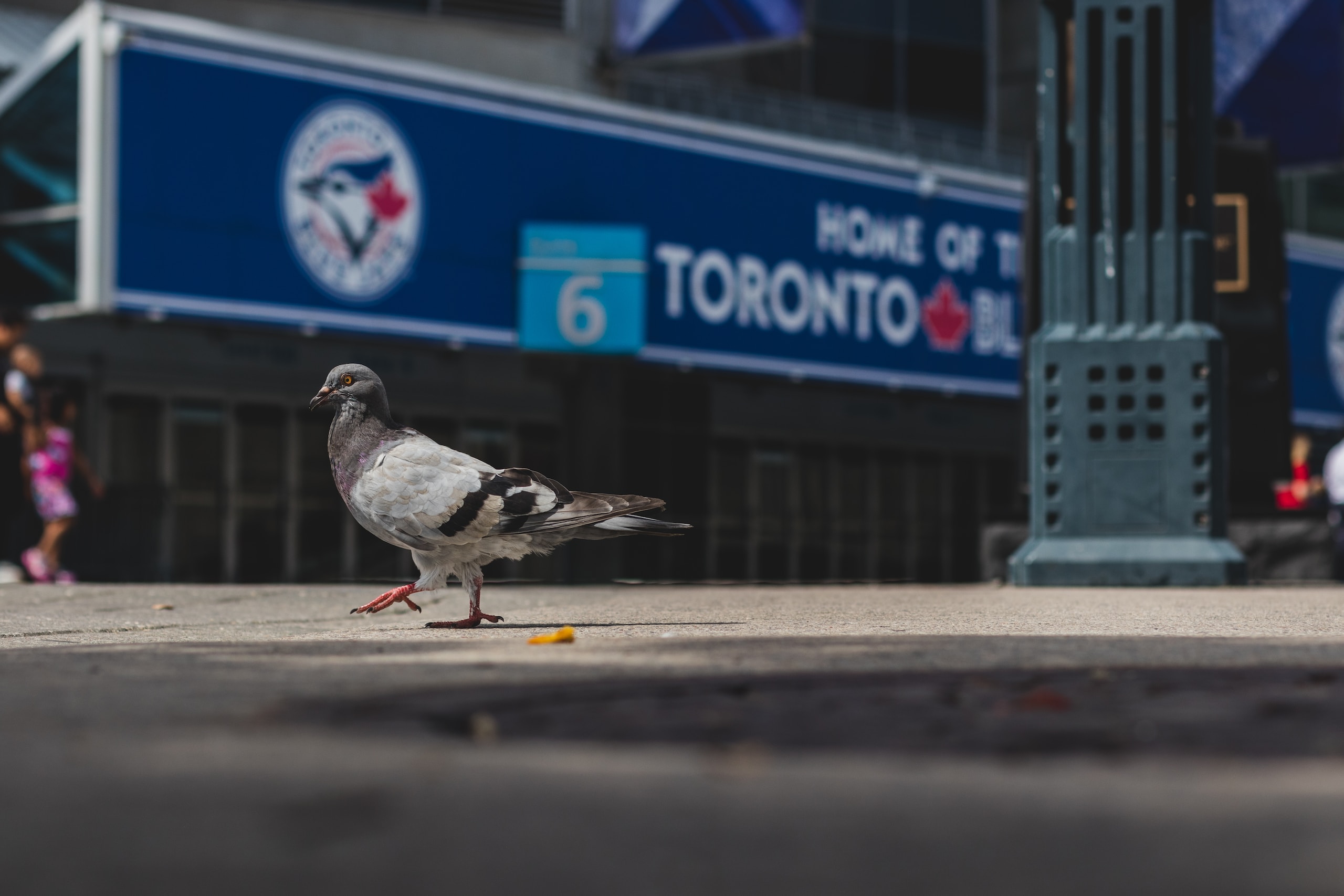