Last week, the Somerset Patriots faced off against the Altoona Curve in a six-game series. They won four of the six games in the series, moving them to 21-11 on the season. The Patriots are currently first in the Eastern League Northeast.

Somerset Hitting in the Series

Derek Dietrich was a key contributor to the offense in the series against the Curve. Dietrich tallied 5 hits, scored seven times, two doubles, four RBIs, and walked five times. He has played in 18 games for Somerset this year. In those games, Dietrich has seven home runs, 18 RBIs, five doubles, and 17 runs. His slash line so far this year is .290/.421/.710. He also has one of the highest OPS this season with a 1.131.

Somerset Pitching in the series

Somerset starting pitcher Randy Vasquez took home Eastern League Pitcher of the week after his stellar performance against the Curve. Vasquez pitched 5.2 no-hit innings for Somerset, striking out five and walking two. So far this season Vasquez has been dominant for Somerset. Through his 5 starts this season, he has pitched 19.1 innings., with 17 strikeouts, seven hits allowed and four earned runs. So far this season, he has an ERA of just 1.86.

Josh Maciejewski came up big in his relief outing for the Patriots and was a key contribution to their 8-7 win against the Curve. He pitched 4.1 scoreless innings giving up just three hits and struck out six batters. So far this season, Maciejewski has pitched in six games. He has pitched 20.1 innings, striking out 27, giving up seven earned runs and 17 hits. His ERA this season is 3.10.

What's up next for the Patriots

The Patriots will face off against the Reading Fightin' Phils at home in a 6-game series. Reading is currently 16-17 this season. Somerset and Reading faced off during the first week of the season in a 3-game series where Somerset took the series winning two of the three games played. 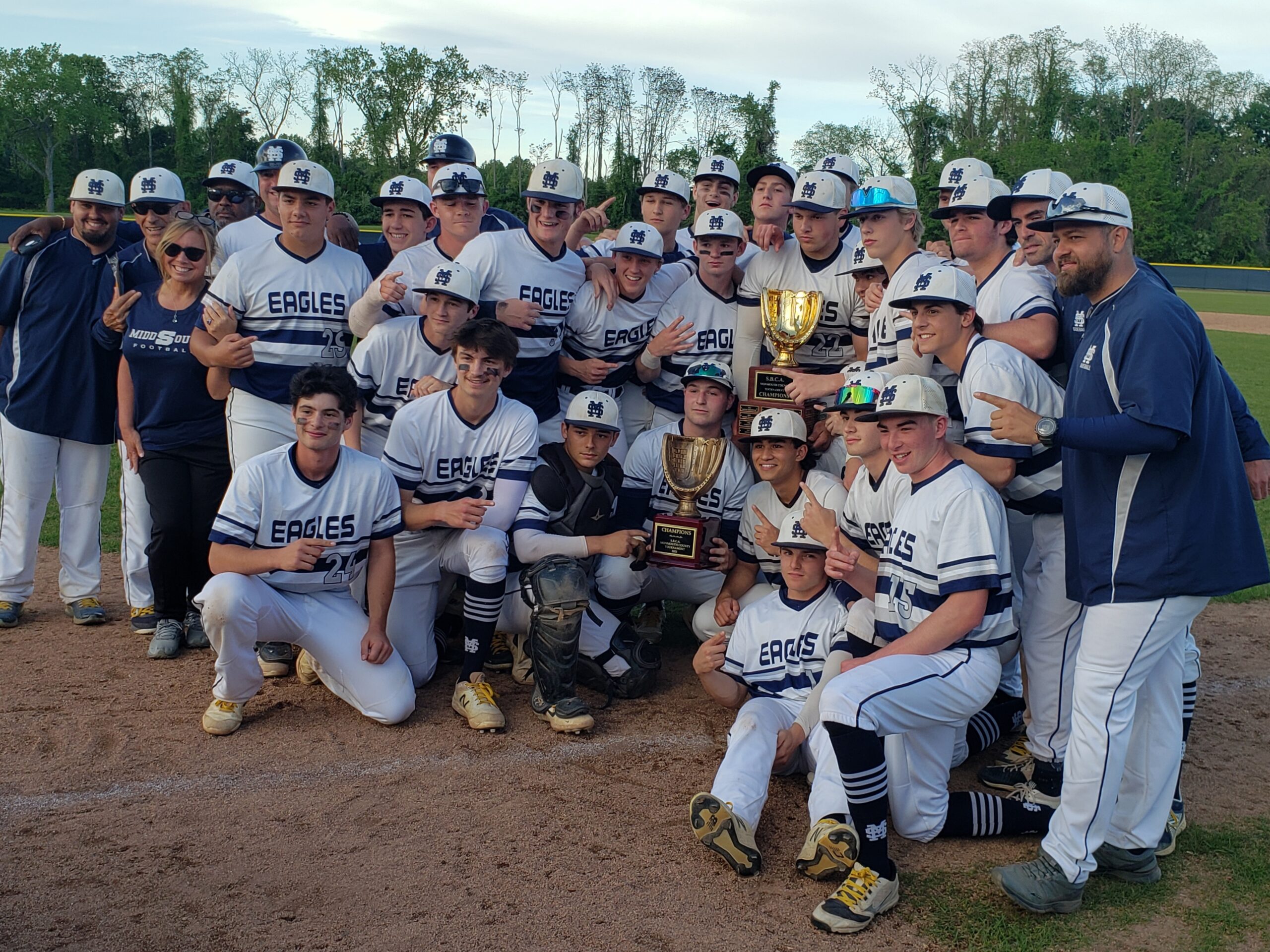