Coming off a dramatic 72-67 win over Rider in the MAAC Tournament semifinals at the Jim Whelan Boardwalk Hall, the Saint Peter's Peacocks (13-15, 10-9 MAAC) women's basketball team did not have much time to celebrate. The Peacocks had less than 24 hours to prepare for an early tip-off in the championship game against a formidable the number one seed in the Marist Red Foxes (18-3, 13-3 MAAC) on Saturday, March 13 at 11 a.m.

During the regular season, the teams split the two game series, with Saint Peter's winning the finale that earned them the third seed in the MAAC Tournament. The Peacocks were looking to win their first MAAC Tournament title since 2012. Meanwhile, Marist was seeking their first championship since 2014.

Saint Peter's head coach Marc Mitchell was brutally honest in his assessment of what it would take for them to win the championship title. "I think it's going to come down to who executes the best, who has the most fight in them and willing to get the knuckles and knees dirty," he said. "It's going to be a street fight; who wants to fight the hardest, and that's the one who is going to win."

Marist came out swinging hard in the first quarter, jumping out to a 12-0 lead. Forwards Caitlin Weimer and Willow Duffell combined to score nine points early on. The Peacocks, meanwhile, could not get clean looks at the basket, whether from the perimeter or in the paint. Binta Salawu finally got Saint Peter's on the board by knocking down a trifecta with less than five minutes remaining in the quarter.

The Red Foxes shot lights out from the field, utilizing their height advantage to drive to the rim for lay-ups and getting second-chance opportunities to extend the advantage to 20-5 at the end of the quarter. Saint Peter's turned the the ball over several times, leading to a 9-2 margin in points off turnovers for Marist.

However, the second quarter turned out to be a much different story as the Peacocks responded with a 10-0 run. Five points would be as close as Saint Peter's would get as the Red Foxes closed out the quarter on an 8-0 run of their own to take a 32-19 lead at halftime.

"We made that little run in the second quarter," Mitchell recalled. "We cut it to 24-19, and we came out of a time out with a good set and missed an open shot which would have cut it to two, but we missed it then off to the races for Marist, so they were just a superior team today."

In the third quarter, the floodgates opened up as Marist as they exploded on a 14-0 run over three minutes. Duffell dominated in the post, tallying a double-double by the six-minute mark with 15 points and 10 rebounds.

The Red Foxes outscored Saint Peter's 37-11 in the second half as they cruised to the 69-30 victory. Salawu and Ajia each finished with six points apiece. Duffell totaled 20 points and 13 rebounds, while Caitlin Weimer added 12 points and nine rebounds. Marist, with the large edge with points in the paint 42-10 and points off turnovers 25-11, also outrebounded the Peacocks, 41-32.

Mitchell on the loss, "We're proud of our young ladies, all the adversity we have to go through and really proud of our team. We got beat by the better team today; congratulations to both Brian (Giorgis) and the Marist Red Foxes in the NCAA Tournament."

"We had a good run in the tournament, beat a couple of good teams in Iona and Rider," Mitchell continued. "Losing Jenna Clark, a great player, and Taiah Thornton, but we will be back and got some great kids coming in next season. I think the young ladies that are here this year can learn from this experience and be much more prepared next season." 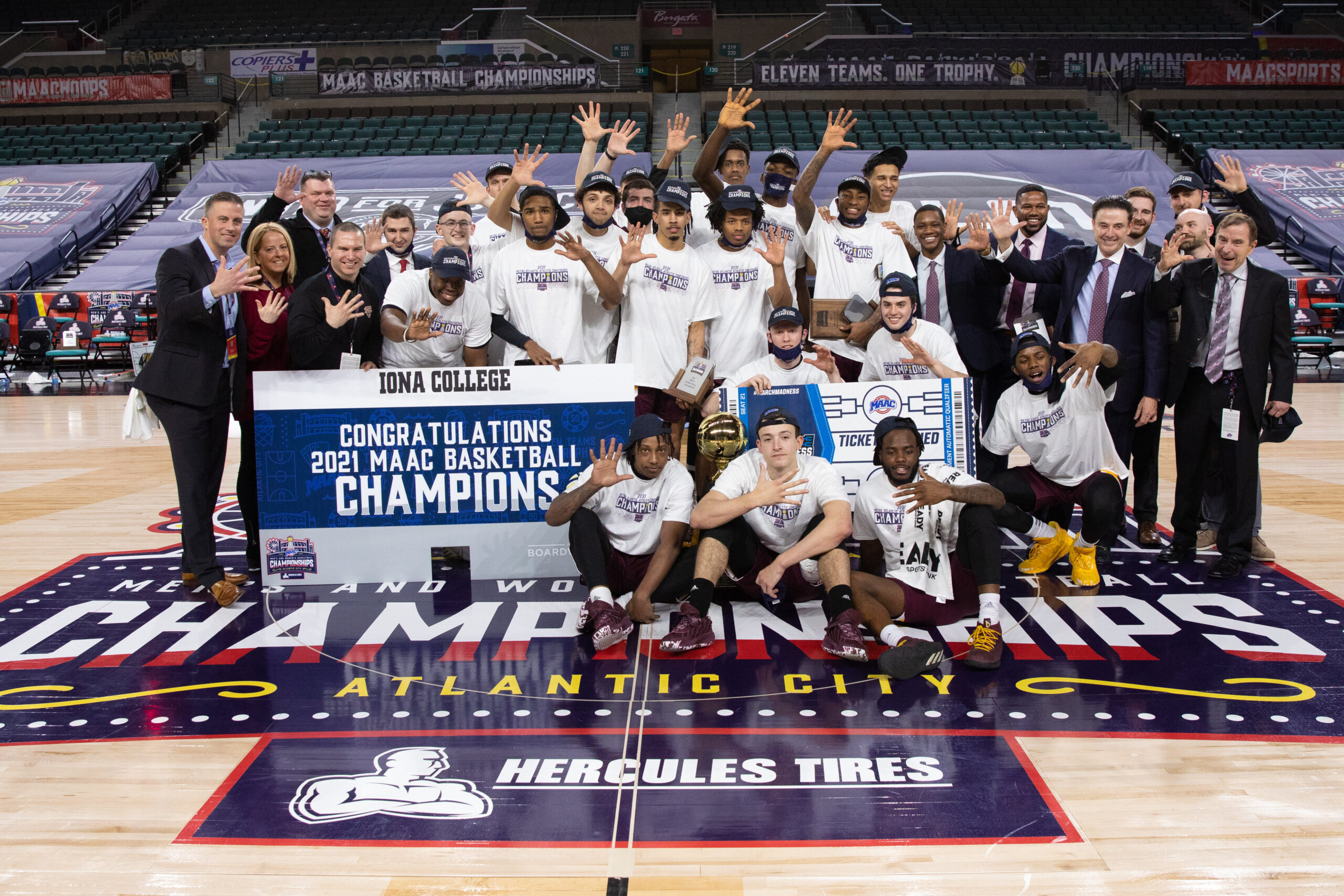 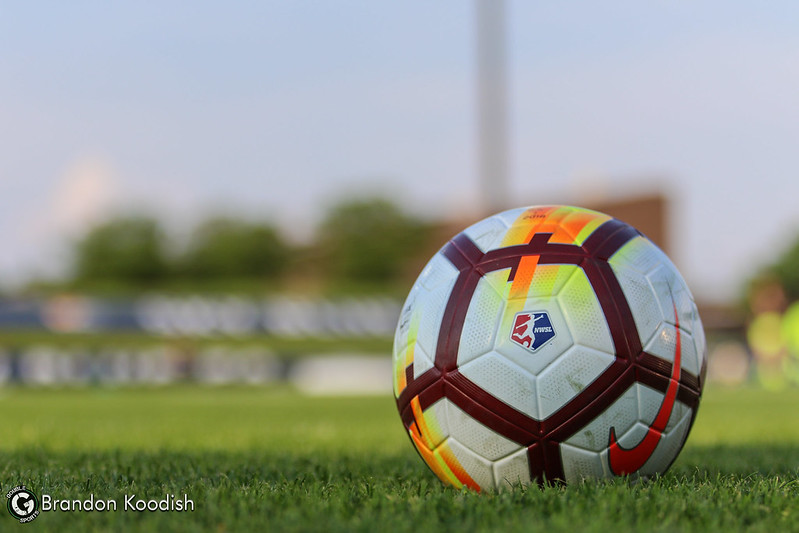