Time running out for the Devils to sign Jesper Bratt

Litigation always has costs. Resolving disputes between parties via a settlement that benefits both sides is always preferred especially when the parties have on-going dealings.  The Devils and Forward Jesper Bratt are at a crossroads, two days away from arbitration and the parties remain a little over two million dollars apart on a one-year deal as first reported by Elliotte Friedman earlier today.

Both sides would surely benefit from the security of a long-term contract that both pays Bratt like the premier winger that he showed himself to be this season and allows the club to maintain its young core for years to come. The question remains, if it makes so much sense why has it gotten this far?

Negotiations between Bratt and the Devils on his expiring contract were notoriously acrimonious. Just over 18 months ago, Bratt missed the start of training camp while his contract was finalized. The Devils currently hold his rights for this coming season and next before he is a free agent. Failing to compromise and find a long-term deal that works for both sides will inevitably lead to speculation throughout the year that the parties will end up in the same spot next year, or that Bratt will be moved either at the deadline or draft.

The Devils know how important buying out those UFA years are, (See: contracts with Centers Jack Hughes and Nico Hischier), and that they will have to pay a premium. Bratt reportedly is seeking a shorter-term deal to allow him to enter the free agent market before he hits 30 allowing him to cash in a second time.

The only real caveat in the equation is that Bratt has not put up superstar numbers for more than this past season. Determining his value, therefore is made that much more difficult as he shined for a team that had fallen out of contention early. Nevertheless, Bratt's game fits well with the Devils' style of play and he displayed a knack for making his teammates better regardless of the line on which he was deployed.

Bratt is also a darling of the analytic community. Patrick Bacon's analysis of WAR (Wins Above Replacement) places Bratt in the top 20 of skaters in the NHL. This, combined with his traditional stats, 73 points (to lead the team) in 76 games demonstrates that the former sixth rounder is on the cusp of joining the NHL elite.

In the era of the flat salary cap, it has become very difficult to peg the proper value for burgeoning stars. The best method, and the one likely being used by Bratt and General Manager Tom Fitzgerald is by finding player comps.  The closest comps are Jordan Kyrou, Timo Meier, Alex DeBrincat,  and William Nylander.  All five, including Bratt, are wingers between 24 and 26 years old, and scored between 73 and 80 points last season.

DeBrincat, recently traded from the Blackhawks to the Senators (a deal the Devils may now regret not being a participant in), is also entering the final season of a bridge deal that has an AAV of 6.4 million and he will be a RFA at the conclusion of the 22-23 season. Nylander has two seasons left on a six-year contract with an AAV of just above 6.9 million.

The Nylander contract is likely the one that Bratt's camp most wants to emulate, not simply for the AAV but more so for the fact that it terminates when he turns 28. Bratt will enter this season at 24. The Devils are likely offering a deal that is seven or eight years long at an AAV of somewhere between 6.5 and 7.5 which is not out of line when you look at the comps.  Evolving Hockey puts the appropriate contract AAV for Bratt at 7.2 million.

Assuming the numbers that have been bandied about are accurate, the real barrier to success is term.  With the cap expected to rise in 3 to 4 seasons, it is natural for players to seek to have UFA status correspond with the increase.  To buy out these years will cost the Devils.  Assuming the parties truly want to resolve the matter and continue a long-term relationship that began with the Devils taking a chance on an undersized winger in the sixth round who has now developed into an elite NHL player there is a compromise to be found.

If history is a guide, a deal will get done before Wednesday. If short-term, look for a one-year deal around 5.75 million. Should there be a deal struck with term, both sides would be happy to sign a deal for 5 years at 7.5 million. 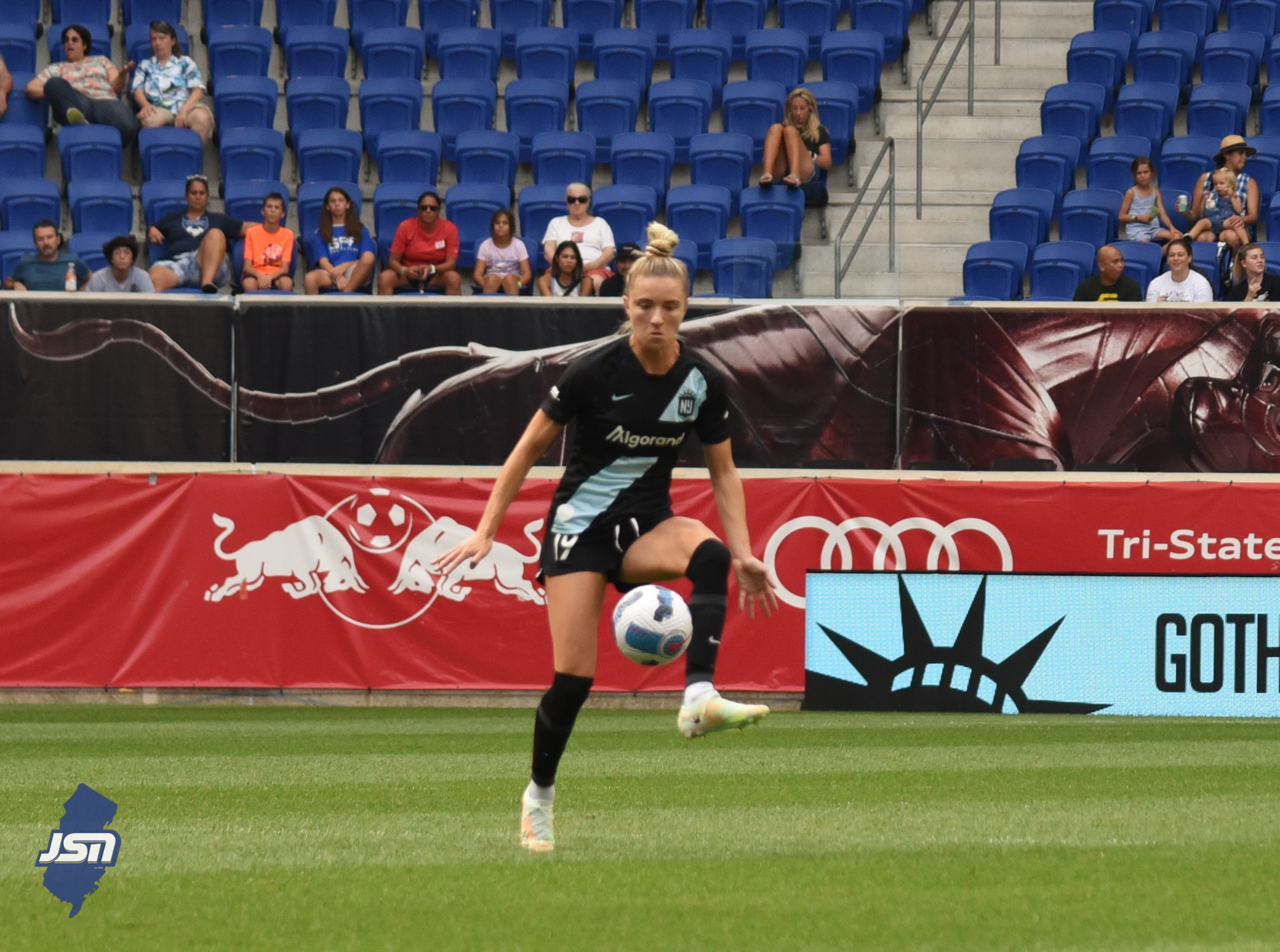 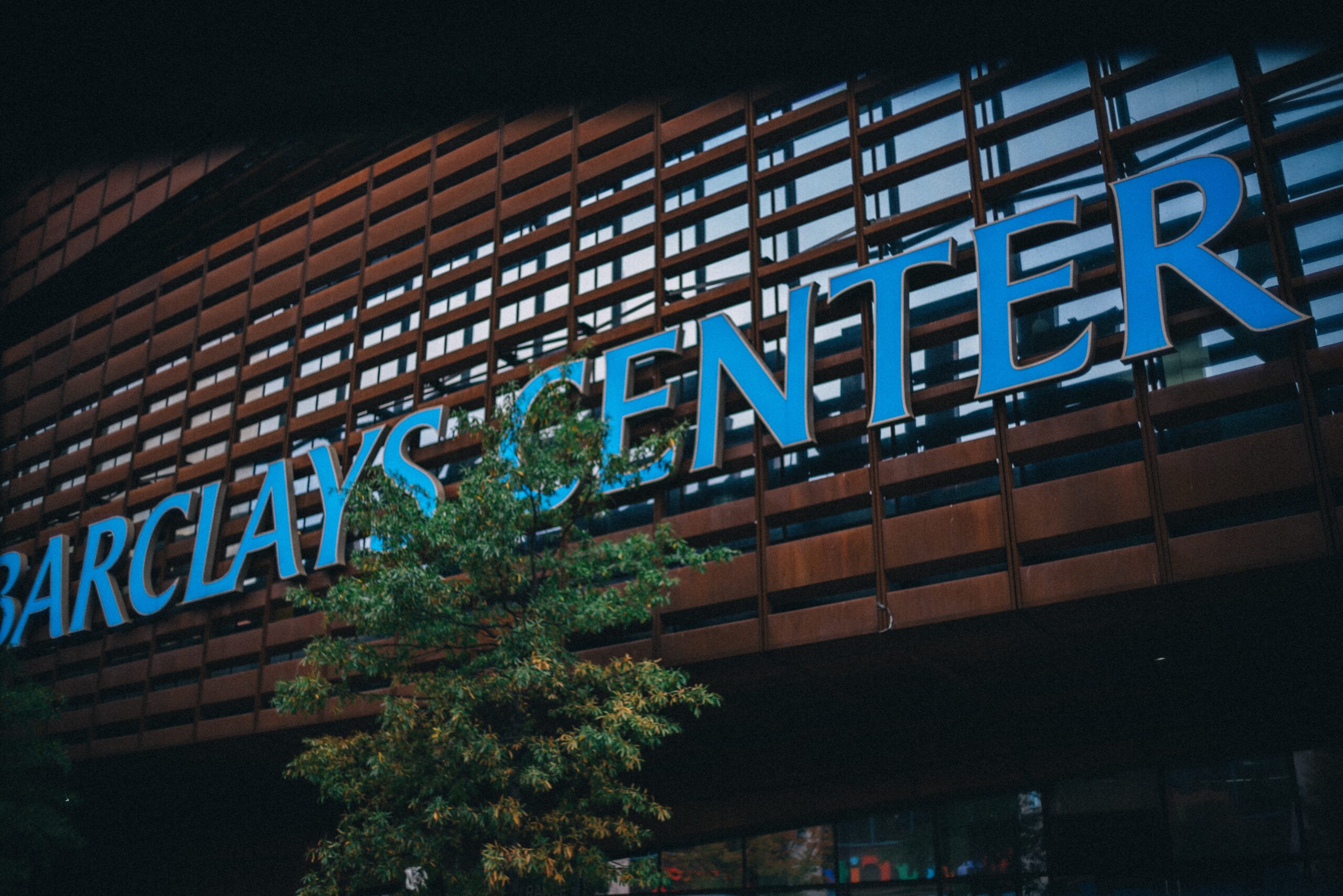