Top 5 reasons the Giants defense will dominate in 2022

Things have looked a little different for the New York Giants this offseason and one of the most notable differences in the arrival of defensive coordinator Wink Martindale and his coaching staff.

It's no secret that the Giants' defense struggled during the 2021 season. Some of the issues can be attributed to factors such as the Blake Martinez injury, problems with their first-down run defense, surrendering 4.7 yards per rush, and the Giants overall not winning time of possession most of the time.

Along with the struggles came some dismal stats for the defensive unit. The pass defense ranked 19th overall in the league, with an average of 249 yards allowed per game. The run defense did not fare any better, ranking 23rd in the league last season, which was a stark drop-off from the top ten run defense the Giants had in 2020.

The defensive struggles were not lost on the organization or fans who are used to a hard-hitting defense that gets to the quarterback and wins battles in coverage.

Change is coming and not just offensively. The Giants' defense is poised to have a comeback year and return to that old-school defense we know and love. However, many people will say that without significant roster changes, we should expect more of the same from the Giants' defense.

I am afraid I have to disagree with that sentiment, and I've got five reasons why the Giants' defense will dominate this season.

It's Wink's World and we all just live in it. A Wink Martindale defense is aggressive. If you need an example, look no further than the Baltimore Ravens defense, where he served as linebackers coach from 2012-2017 and defensive coordinator from 2018-2021. Martindale does not let the opposing offenses dictate to him; he lets his defense do the dictating, which he made perfectly clear back in the spring during his press conference.

He runs a blitz-happy defense and moves players around so much that it creates constant confusion for the opposing offense. If his four seasons with the Ravens indicate what he will bring to New York, I expect the Giants will be in the top tier of blitz percentages and the sacks will come- a-plenty for everyone.

It was heartbreaking to see Blake Martinez barely get going last season before he suffered a season-ending ACL injury in Week 3 against the Falcons. His presence was certainly missed on the field and maybe even more so in the locker room leadership-wise. After reworking his contract, Martinez is back in blue for the 2022 season. Martinez is fourth in tackles since coming into the league in 2016, but his ability to read and diagnose plays around the line of scrimmage is where he shines. Martinez attacks the gaps in the run game, something the Giants sorely missed last season, along with his veteran presence. I expect the Giants' run defense to return to form with a healthy Martinez back.

I know, all eyes are Kayvon Thibodeaux and they should be. You could argue that Thibodeaux was the best player in the draft. I agree with you, but let's not forget about Azeez Ojulari. Drafted 50th overall by the Giants in the 2021 NFL Draft, Ojulari had a fantastic rookie season. His rookie stats included eight sacks, 49 combined tackles, eight tackles for a loss, one forced fumble and 2 defended passes.

When I think about all the potential Ojulari has, I think back to that Week 7 game against the Panthers, where he had a breakout game. I think Azeez Ojulari is poised for a breakout season. With Kayvon Thibodeaux playing his opposite, you already know he will be double-teamed, leaving more one-on-one opportunities for Ojulari to shine.

Yes, he needs to work on his playmaking skills, but I think he will take a huge step forward this year under Martindale, who looks to have Jackson play more man coverage. Jackson's coverage ability was top-notch last season, ranking 4th in the league with a zone coverage grade of 84.5. The Giants are relying on Jackson to step up into that No. 1 corner spot this season. While there are concerns about his durability when he's on the field, he is a solid player who is productive and consistent in his game.

The value of Julian Love lies in his versatility. Over the past three seasons, he has been all over the field, stepping in everywhere in the secondary and contributing on special teams. Love has yet to become a full-time starter, but that is about to change as he looks to step into the starting safety position next to Xavier McKinney. It's not like the Giants went and spent money on the safety position, so that tells us the coaching staff is comfortable giving Julian Love a shot at safety. Love seems to be excited about the opportunity.

Bold Giants' Defense Prediction: Well, I am not sure how bold it is, but if the Giants' defensive unit can stay healthy, buy into Wink Martindale's game plan and execute on the field, I see no reason why the Giants defense can't be a top-ten defense this season. In fact, I predict they will be.

Liberty wins nail-biter against top of the ... 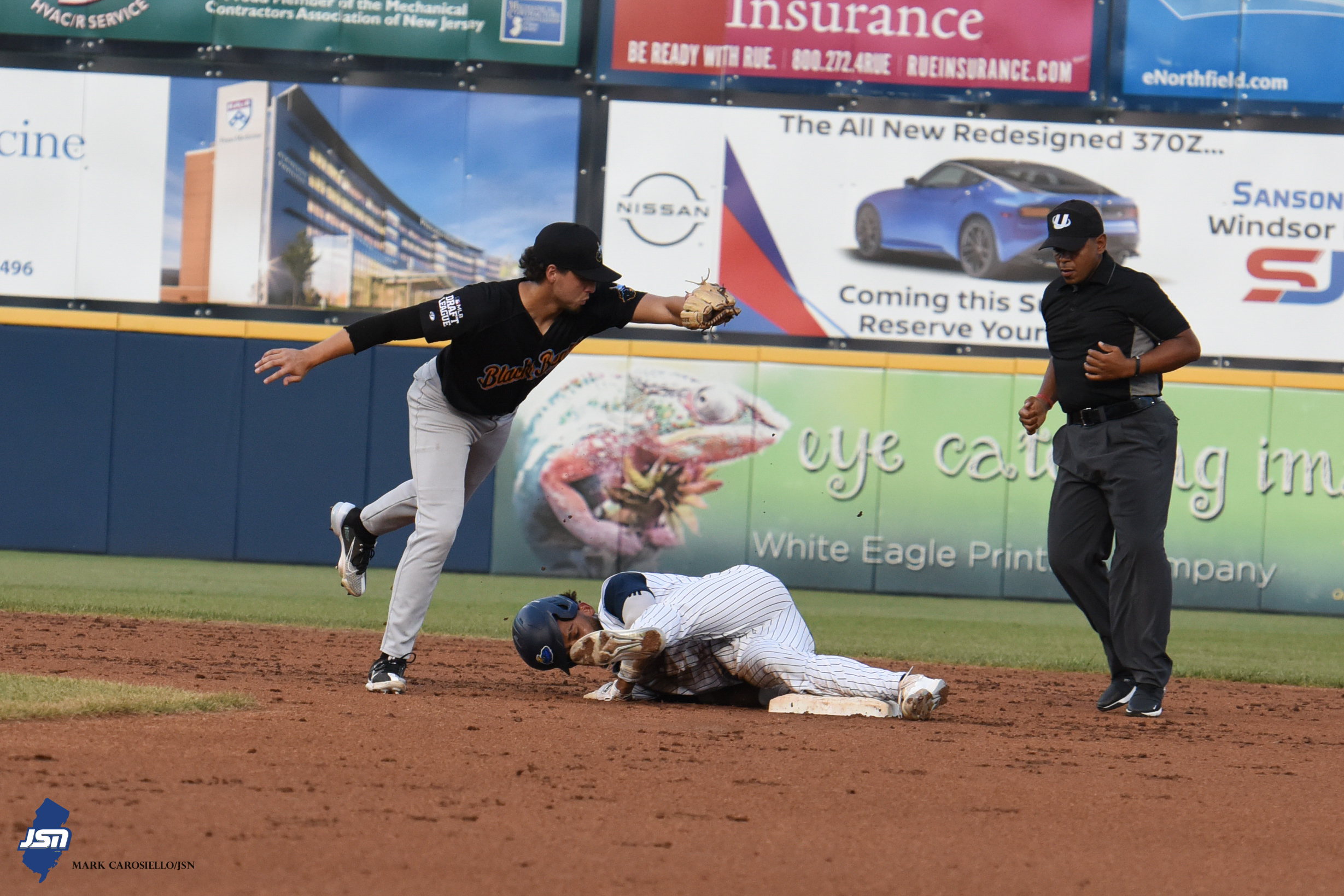