Senior Jenna Karabin scored three goals for Wall in the victory, including two in the second half to put the game out of reach. Sophomore Marissa Sciorilli scored the other goal, her first of her varsity career.

Down 3-0, Freehold Township started a second-half comeback thanks to goals from junior Jessica Judge and senior Jasmine Colbert in less than a two-minute span. But Karabin stepped up with her third goal of the game with under 13 minutes to play; giving Wall the distance they needed to hand the Patriots their first loss of the season.

“It meant a lot for the girls,” head coach Michael Juska said. “Our goal this year was to do well in the Shore Conference Tournament and getting an opportunity to play Freehold Township again was important for us. We didn’t feel like we played our best game when we lost to them, so to get a second chance to prove we could compete with them was motivation for us.”

Wall pulled off the upset despite not having senior Amy Paternoster, who leads the team with 29 goals and 20 assists. She got hurt in their first game of the Shore Conference Tournament and will miss the rest of the season.

“One of the strong points of Wall High School is the depth of our program,” Juska said. “Amy was an All-American this year, was All-State two times and she was our captain for two years. To lose a player of her caliber, everybody felt for her, but we still want to accomplish our goals. We weren’t going to give up the season because we’re missing a player like that. We have a lot talented girls and this gives them the platform to show people how talented they are.”

Karabin is second on the team with 27 goals, followed by Lauren Karabin’s 18. Senior Sarah Gordon has compiled 14 goals, while senior Cara Capra has 10. Those same four girls also have double-digit assists. Lauren Karabin has 19, Gordon has 16, and 13 for Jenna Karabin.

Wall also captured the top seed in the Central Group 2 tournament and opened with a 7-0 first round victory over No. 16 Hillside. Jenna Karabin once again shined in a big spot, leading the Crimson Knights with two goals. Wall showed off their balanced offensive attack by receiving goals from five other players, including Sciorilli.

“Without Amy, everyone needed to step up her game a little bit more to fill in that void and we really did that our first two games.”

Wall looked to continue their winning in the semifinals of the Central Group 2 tournament on Nov. 6 as they hosted fifth-seeded Rumson-Fair Haven. 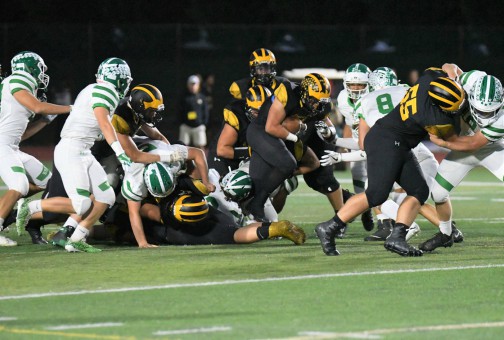 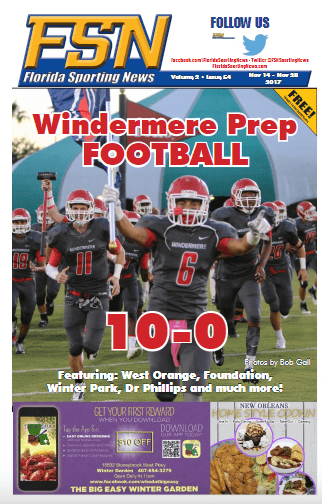