Home›Baseball›Trenton Thunder Bounce Back Against Williamsport

Trenton Thunder Bounce Back Against Williamsport

The Trenton Thunder improve to 22-22 on the season after yesterday's 6-3 win over Williamsport at home. The game got cancelled the night before because of the weather but was able to play yesterday. They kept everything the same when it came to the lineups, the umpires and the starting pitchers. The Thunder needed the win after losing the series against the West Virginia Black Bears. Pitching, defense and offense were the biggest keys for Trenton Thunder coming into yesterday's game. The pitching and offense came up big for them, also made some nice defensive plays.

William Saxton was the Trenton Thunder's starting pitcher last night and picked up the win. He went 6.0 innings and allowed only five hits and zero runs along with a pair of strikeouts.  Connor Van Cleave was the first pitcher out of the bullpen, allowing three hits, one run, one walk and one strikeout in two innings of work.

Niko Leontarakis closed the game, allowing one hit and two runs (one earned) in the ninth inning. The pitching totals for the Thunder pitching staff are 9.0 innings, nine hits, three runs (two earned), one walk and four strikeouts. They were able to get big outs, but Williamsport made it interesting in the ninth inning.

The offense was great yesterday by getting timely hits, working the count more, stealing bases and scoring runs in different ways. Also, the Thunder were able to get the pitches to hit against Williamsport pitching. Dilan Espinal hit a big three-run homer in the bottom of the sixth inning to break the game open. Christian Merriwether and Kolby Blanchard both had an RBI with the latter also scoring on an error. Totals were 30 at bats, six runs, eight hits, five RBIs, five walks and seven strikeouts.

Trenton Thunder still needs to do better on defense with two errors in the game but saved runs that helped them win last night. They improved to 22-22 on the season as the team continues to play great baseball as of late. Even with the roster changes, each player is focused on the goal and is working as a team.

The fan support for the Trenton Thunder has been big this season. The opposing players love playing at this stadium with Williamsport players looking at the pictures of other players that you used to be with Trenton Thunder. The atmosphere is different here for sure as the players feel the vibe and have great games.

Jersey Sporting News did a pregame interview with Trenton Thunder's Outfielder Ryan McCarthy before yesterday's game. He talked about being with the team, playing football also at Citadel University, getting advice from his coaches, the Trenton Thunder giving him a chance, focusing on baseball now and some things people don't know about McCarthy, including his go to snack.

Jersey Sporting News also did a postgame interview with Trenton Thunder's infielder Dilan Espinal after the game who hit a big home run. He talked about the win, his huge game, being part of this team and his approach at the plate as a switch hitter. Espinal brought up Mets shortstop Francisco Lindor and what he is working on to get better.

Dilan Espinal And Ryan McCarthy Are Two Players to Watch Out for as They Continue to the Ultimate Goal Which Is the Majors. 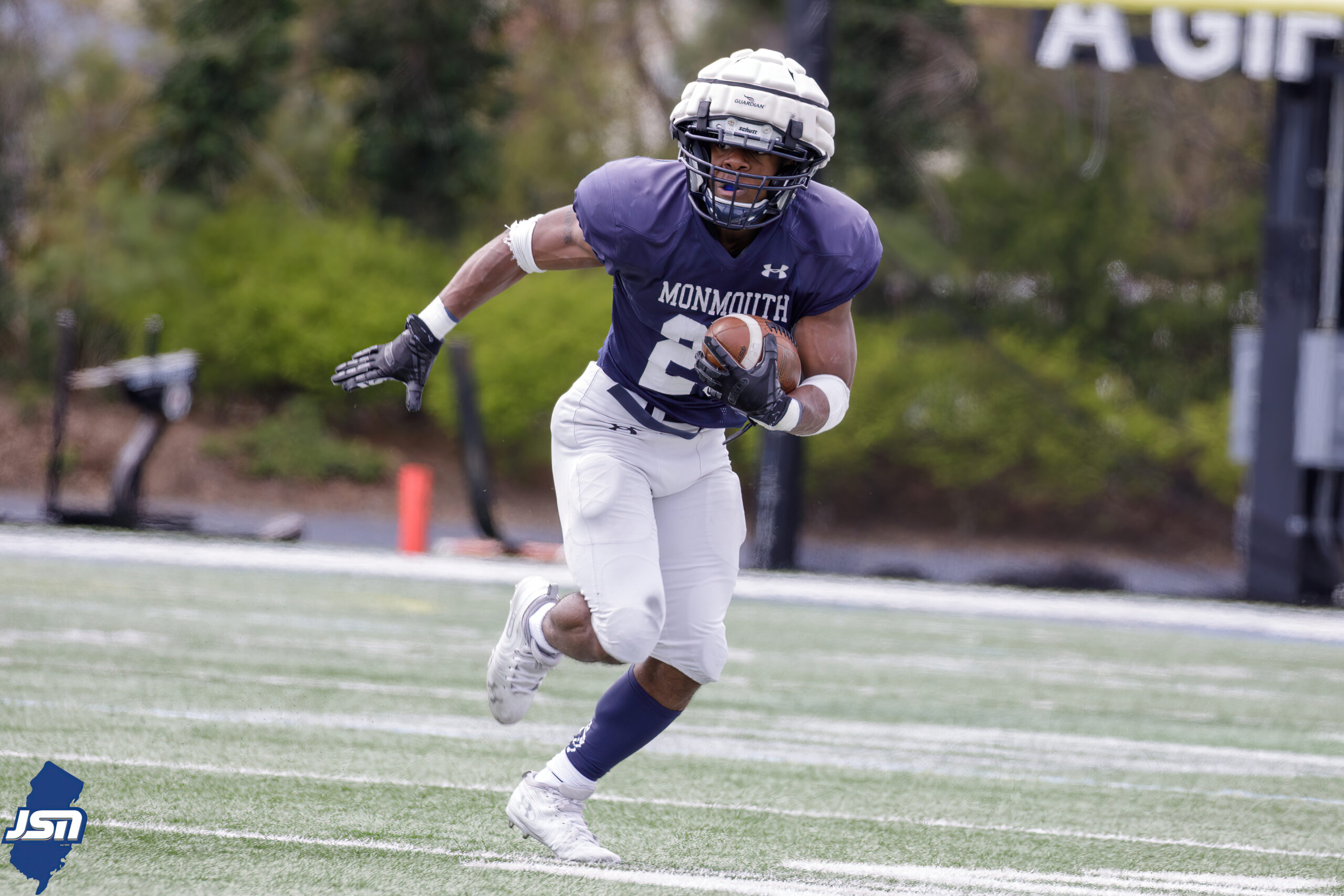 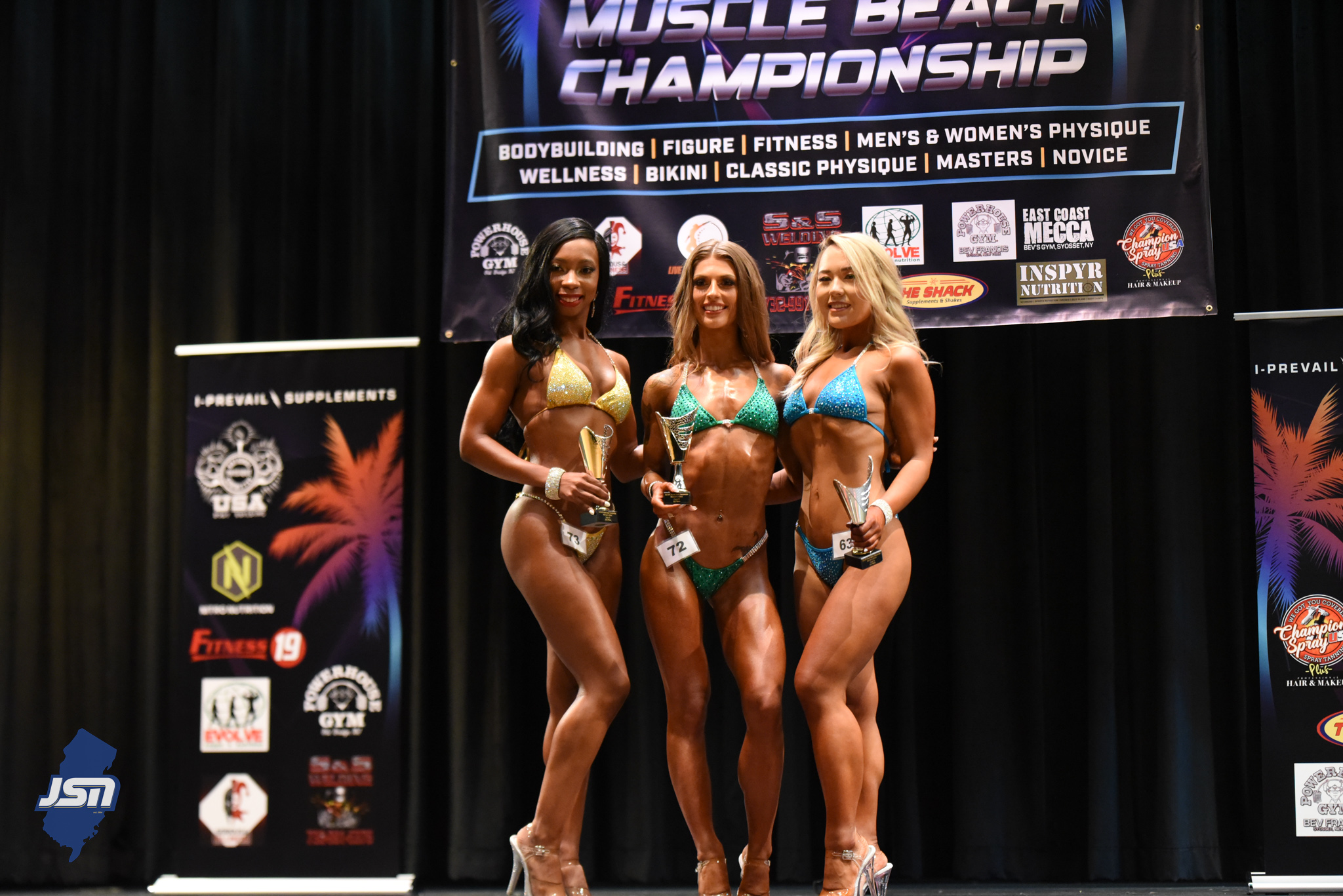