Yesterday, the Trenton Thunder were home to start a new home stand against State College, where they retired former manager number 18 Tony Franklin. Trenton Thunder had a game to forget on this special day last night losing to State College 18-6 behind horrible defense as they had five errors and had multiple wild pitches.

Jo Jo Rodriguez picked up the loss (1-1) as the starting pitcher for Trenton Thunder. He did not give up any runs, but the infield did not help him at all. They played sloppy the whole night with rest of the pitchers giving up walks as well. State College took advantage of every Trenton Thunder mistake.

Former Trenton Thunder's manager Tony Franklin got his number 18 jersey retired last night with a fantastic pregame ceremony honoring him. They had everything set up on the field with a podium, seats for his family/friends and a video on the big screen from Eric Lipsman, who is the senior VP of corporate sales and sponsorships for Trenton Thunder.

His friends in baseball congratulated Tony Franklin on the video. Before the ceremony, Jersey Sporting News had the opportunity to speak to Tony Franklin in a pregame presser in the dugout. Kyle Franco who is a photographer/writer asked Tony about what this means for him to get his number retired after being here for eight years.

Tony Franklin said this means a lot to him, the relationships he built with his players, coaching staff, fan base and front office over the years. Also, Ken Griffey was in attendance for the amazing ceremony.

State College's offense and pitching were dominant throughout the game against Trenton Thunder. The offense was locked in the whole night, scored on every mistake, put the bat to ball where they wanted, and Simpson's solo shot was a lightning strike feel to it from his bat on the first pitch.

Their whole offense had contributions as they drew walks, scored on wild pitches, got hit by pitches and stole bases. The pitching was outstanding, only giving up six runs to Trenton Thunder late in the game. Gustavo Sosa was able to hit a home run. They scored the six runs in other ways but struggled against State College pitching. State College has some really great young talent on that team to watch out for.

Trenton Thunder seemed like they were not focused on this game yesterday. The defense gave up five errors, had multiple wild pitches, hit a batter and struggled offensively.  This is the game where you forget about, start a new day fresh and move on to the next game against State College. It was a great turnout yesterday with the fans, who were looking to enjoy a baseball game in the beautiful weather.

Trenton Thunder Will Continue the Series Against State College Tonight At 6:30 Pm Where They Will Look to Bounce Back in a Big Way with Better Clean Baseball. See You Guys at The Ballpark Tonight 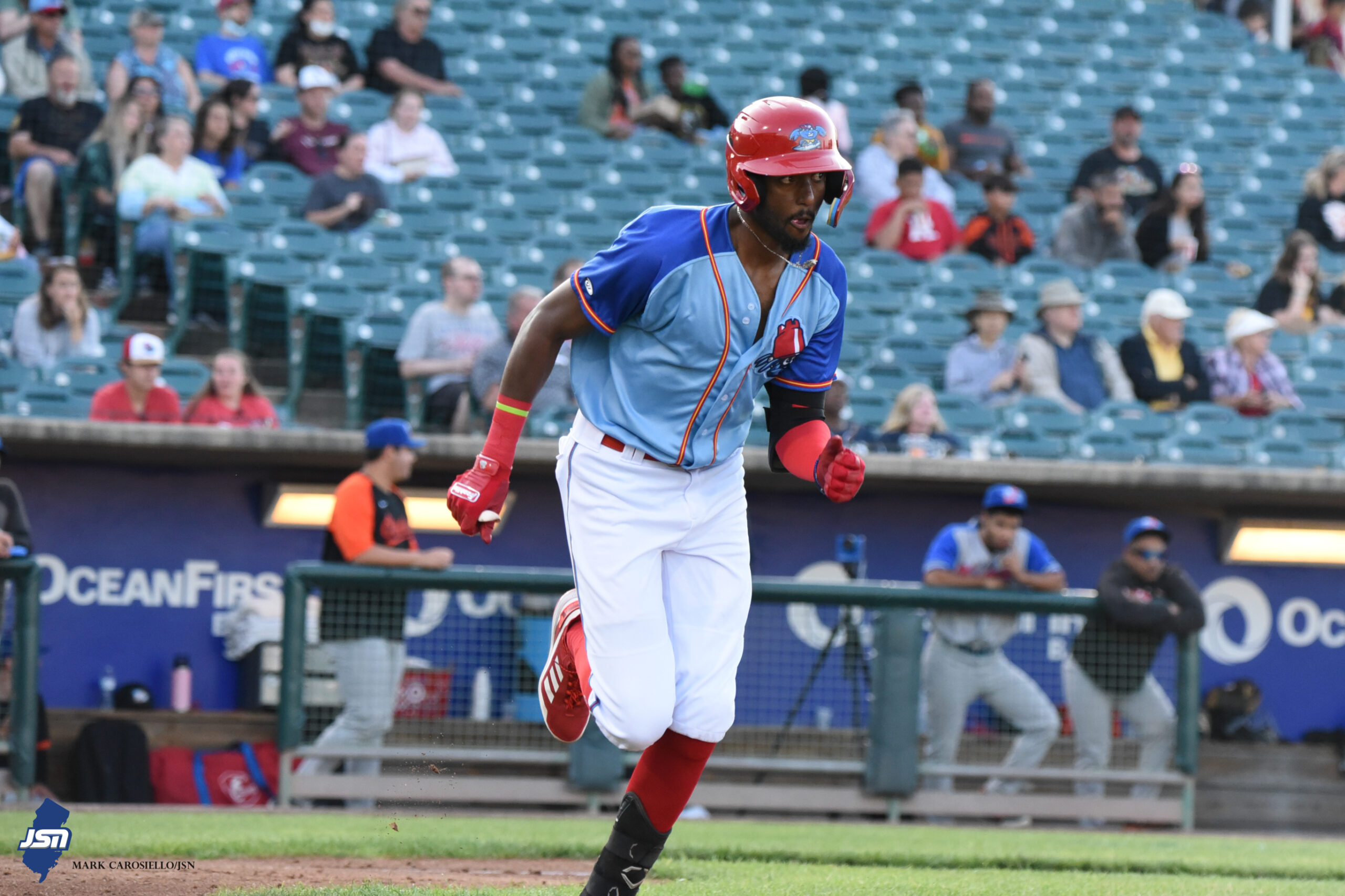 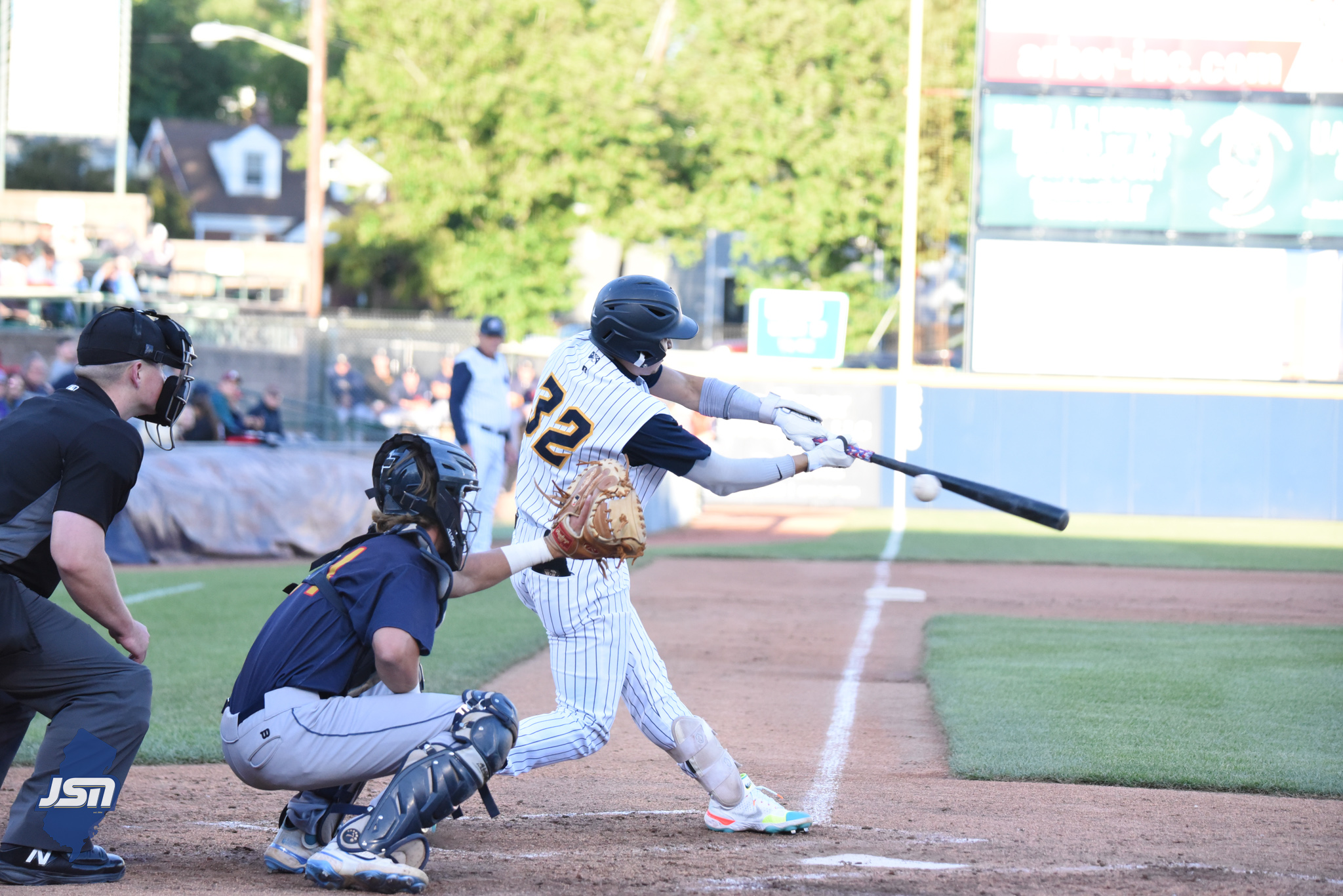