They made some bad mistakes in the end with some wild pitches, errors and Frederick Keys took advantage of those mistakes. Trenton Thunder almost came back scoring a run in the ninth but fell short. Tonight's fan attendance on firework night was 7,412 which is amazing.

K.C. Hunt, a Mississippi State product, was the starting pitcher for Trenton Thunders. Hunt was lights out in his five innings of work as he allowed three hits and finished with seven strikeouts. He was fooling the Frederick Keys hitters all night.

Alec Whaley was next getting the (H 1) hold, throwing a perfect two innings and a strikeout. Devin Milberg was next out of the bullpen, allowing three hits, three runs, no walks and one strikeout in his inning of work. Joan Gonzalez picked up the loss as he went 1.0 innings and one hit, two runs, two walks and one strikeout. The pitching as a whole was good for the Thunder as they did not walk as many batters as they did earlier in the homestand

Trenton Thunder's offense had some good at bats tonight, making the pitcher work, stealing bases and improving on runners in scoring position, which is big. Players that stood out tonight for Trenton were Ryan McCarthy, who had one hit and two RBISs, along with Gustavo Sosa and Socrates Bardatsos. Each of them had a hit and a RBI. Look for this offense to bounce back tomorrow, get contributions from everyone and be more consistent.

K.C Hunt went to Mississippi State for baseball and is another name to watch with Trenton Thunder. While at Mississippi State, the Wyckoff native learned a lot from a great program, developing the nasty pitches he has now.  Hunt followed Jo Jo Rodriguez and Cole Patten to continue this great run for the Trenton Thunder starting pitching. He is able to paint the corners from both sides with the pitches he features to hitters. Someone needs to give Hunt a look because he can only get better from here. His upside has the potential to be a number one ace in the rotation. This start tonight can give him confidence for the next start and continue to build innings.

Trenton Thunder's fan base has been fantastic this home stand, supporting, having fun, interacting with Boomer and enjoying the food/drinks at the stadium along with the fireworks tonight. They make sure the fans see a good product on the field every time Trenton Thunder play. Also having promotions for the games is a big help to bring more fans in the stadium.

Trenton Thunder's coaching staff does a great job getting the players ready for each game, staying focused, sticking to the same routine, making smart moves, having team meetings and going over scouting reports. It's important to have a coaching staff that believes in you from day one.

Trenton Thunder Will Look To Close A Strong Home Stand Against Frederick Keys Tomorrow Depending On The Weather. Also Watch Out For Other Players To Step Up Also For Trenton Thunder 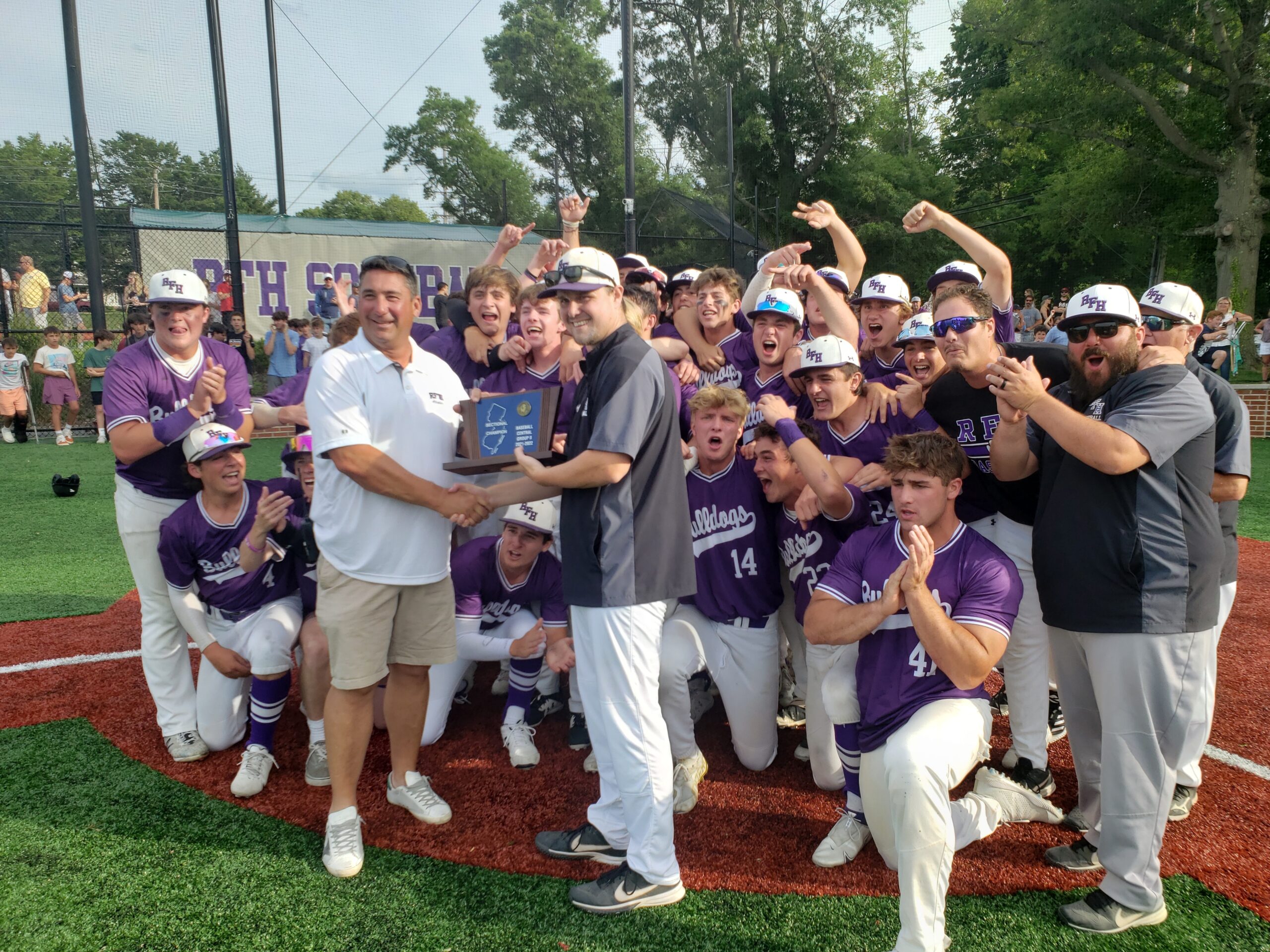 Rumson-Fair Haven walks it off in State ...