Yesterday, the Trenton Thunder improved to 19-18 on the season with a commanding 8-2 victory over Frederick. Back-to-back clean baseball games for them with more runners in scoring position, taking advantage of the mistakes and making Frederick pitch. Trenton Thunder's pitching was great last night starting with Jo Jo Rodriguez. The fan attendance was 5,134, always showing support for their team. In the fourth inning, Trenton broke the tie scoring six runs with a ton of action on the bases. This inning took at least 20-25 minutes for Fredrick to record three outs.

Rodriguez who started the game for Trenton Thunder was potentially in his last game with them because he can get drafted in the upcoming MLB Draft on Sunday. He pitched 4.1 innings, allowing two hits, one run, two walks and two strikeouts to bring his era to 1.57. He has been great this whole year improving his stuff, becoming a much better pitcher from his St Johns days. It will be a great story for the Trenton Thunder if Rodriguez gets drafted this week. His teammates were clapping for him walking off the mound.

The offense for Trenton Thunder was providing lightning yesterday off of Frederick pitching. They got on base, stole bases, moved runners into scoring position, hit the ball hard and cashed in with runs. Tate Ballestero, Christian Hall, Mason Hammonds and Jovani Wiggs all had RBIs for Trenton. They also took advantage of Frederick's three errors, walks and wild pitches. The whole offense was balanced all around as everyone made contributions in different ways.

All of these players are getting ready for the MLB Draft this week, which could potentially change their lives for them and family members. They have been working hard throughout their young careers and this season. At least fix to six players could get drafted from the Trenton Thunder. After the draft, the Trenton Thunder should have a completely different roster for the rest of the season. This league has helped a lot of players showcase their talents to every scout. It will be interesting to see what happens with this roster after the draft is over.

Tonight, Trenton Thunder will continue the series against Frederick as they continue to carry the momentum before the break. Penn State safety Ji'Ayir Brown who is a Trenton native will be at the game doing a meet-and-greet and autograph signings for the fans. He will also be throwing out the first pitch.

Yesterday, Trenton Thunder was wearing the dark blue uniforms throwback on pork roll egg and cheese day. Now at 19-18 after a slow start to the season, they are coming together as a team, communicating and having fun each game.

Look For Trenton Thunder to Continue the Hot Hitting, Great Defense and Fantastic Pitching Against Frederick 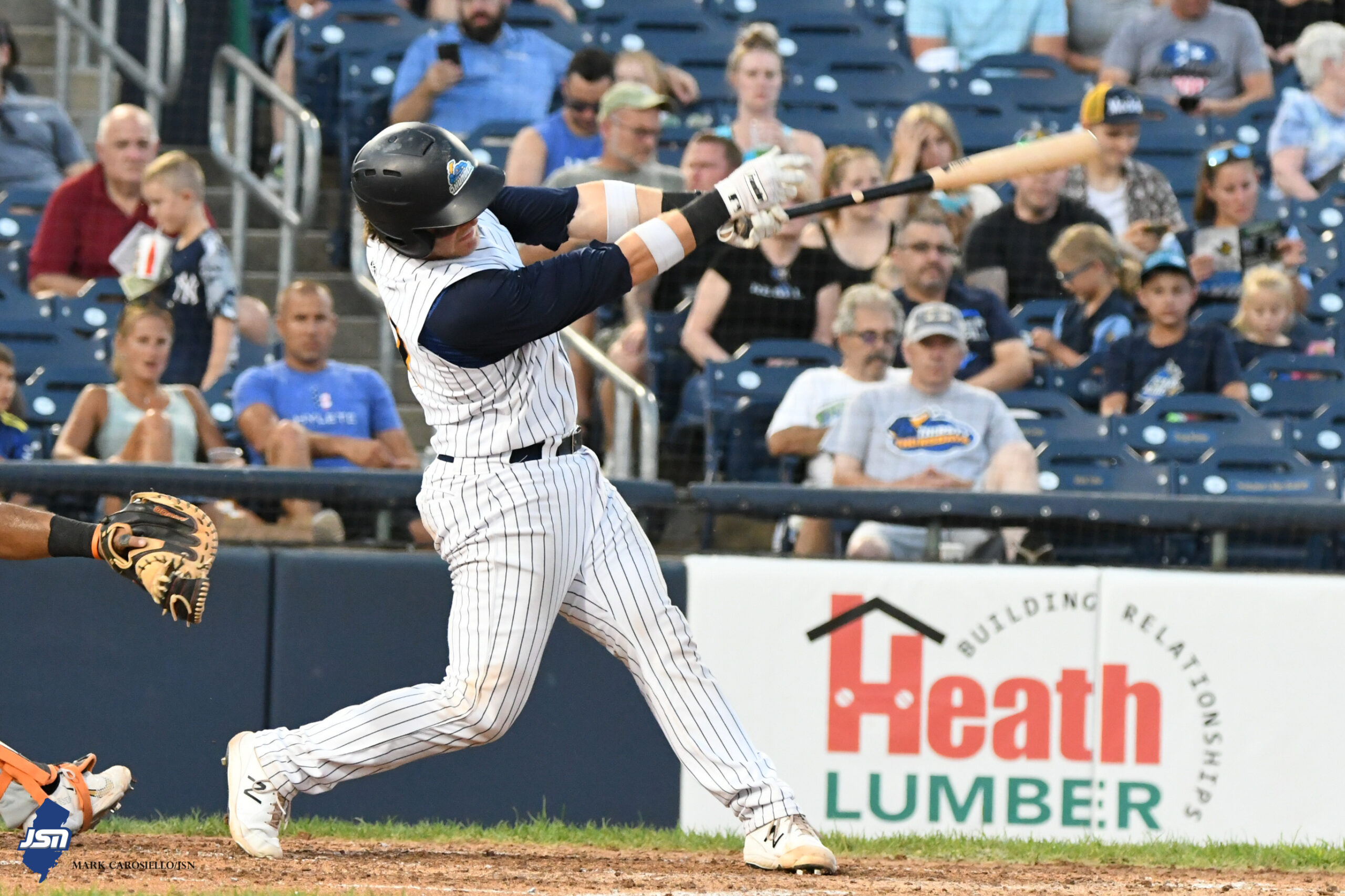 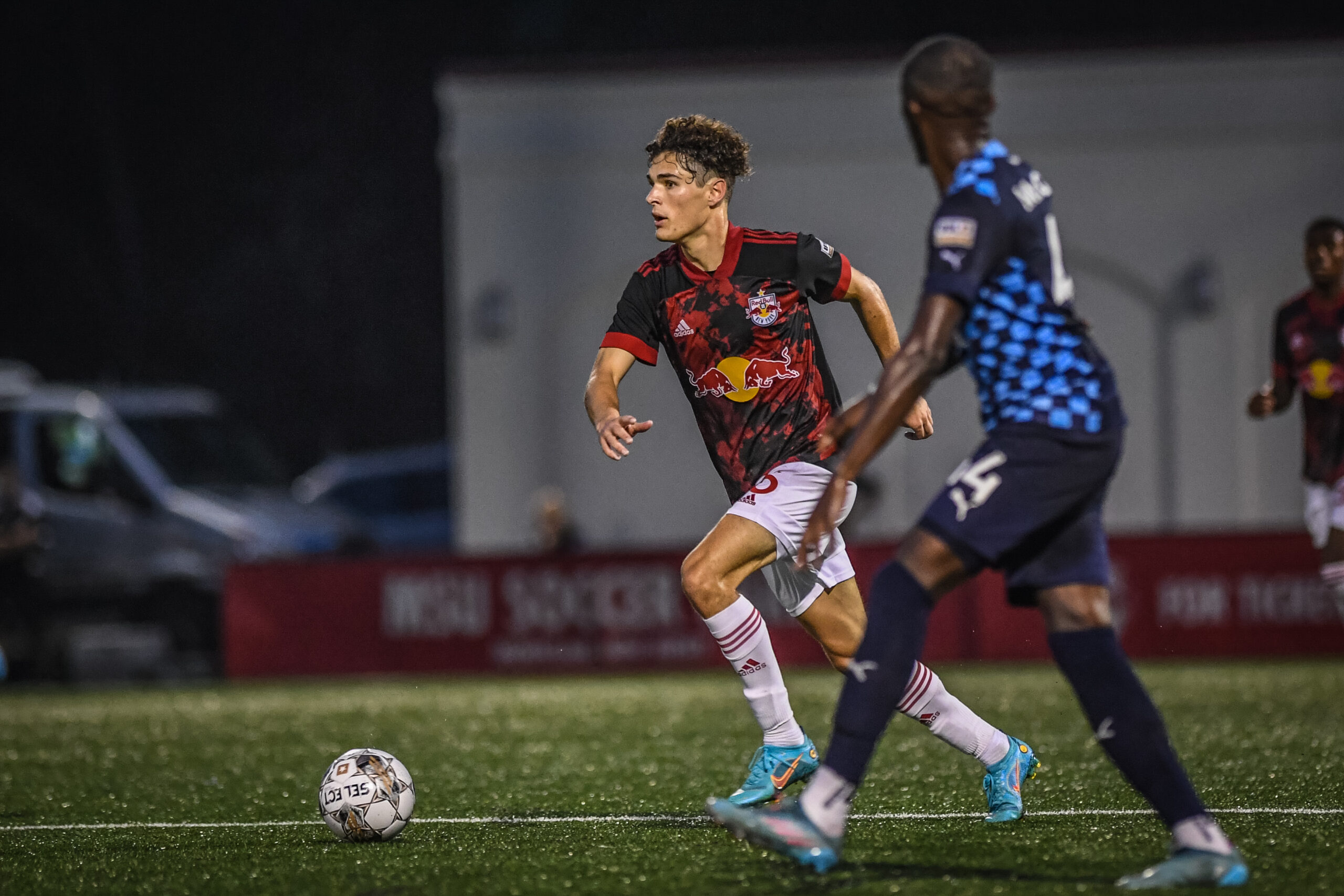