After a long road trip, Trenton Thunder came back home yesterday to face Frederick as they start off the home stand strong with a 3-0 win behind great pitching and timely hitting. Coming into the game Trenton Thunder was one game under .500, but now they are 18-18 on the season.

They played clean baseball as they had no errors and made big defensive plays when needed. The starters were in the whole game with no substitutions. The pitching was outstanding yesterday, but still need to cut down on the walks a little.

Hunter Waldis closed out the game for Trenton as he allowed one walk and one strikeout in his inning of work. This group was able to make pitches, stayed with the game plan and got big outs against Frederick. One concern is the walks which didn't have any in the game, but they need to focus on not to give up walks.

Trenton Thunder's offense was great yesterday getting 12 hits and three runs. They were able to get timely hits, get runners in scoring position, steal bases and work the count. Trenton Thunder's catcher Andrew Cossetti (.403 batting average,) who Jersey Sporting News got to interview after the game yesterday had three hits and DH John Cristiano (.339 batting average) also had 3 hits in the game.

Center fielder Caleb McNeely came up big yesterday as he got two hits and two RBIs (.280 batting average). Then, Jeff Manto Sr. son's Jeff Manto Jr had one hit and one rbi during the game. He had been struggling coming in but after that hit yesterday it could give me the confidence to bounce back and raise his batting average from .138.

Cossetti and Cristiano are names to watch from Trenton Thunder going forward as they continue their strong season at the plate. Cossetti told Jersey Sporting News yesterday that his father has been a big influence in his career that helped him get to this point. Gregg Caserta who works for the Trenton Thunder and WFAN said John Cristiano reminds him of former MLB player John Jaso with his look. When you have two players that are bat to ball hitters, it can help the other batters in a big way and make the lineup even more tough to face.

Trenton Thunder are now .500 after yesterday and are playing better baseball. Cossetti also told Jersey Sporting News that the fans have been amazing the whole year with their support. He said the atmosphere is different when they come home. This home stand is huge for them as they continue to push for a playoff spot. Manager Jeff Manto has them dialed in, ready for each game, keeping the same routine and making sure no injury happens.

Look For the Trenton Thunder to Build from This Win Yesterday, Carry the Momentum Tonight as They Continue the Series Against Frederick 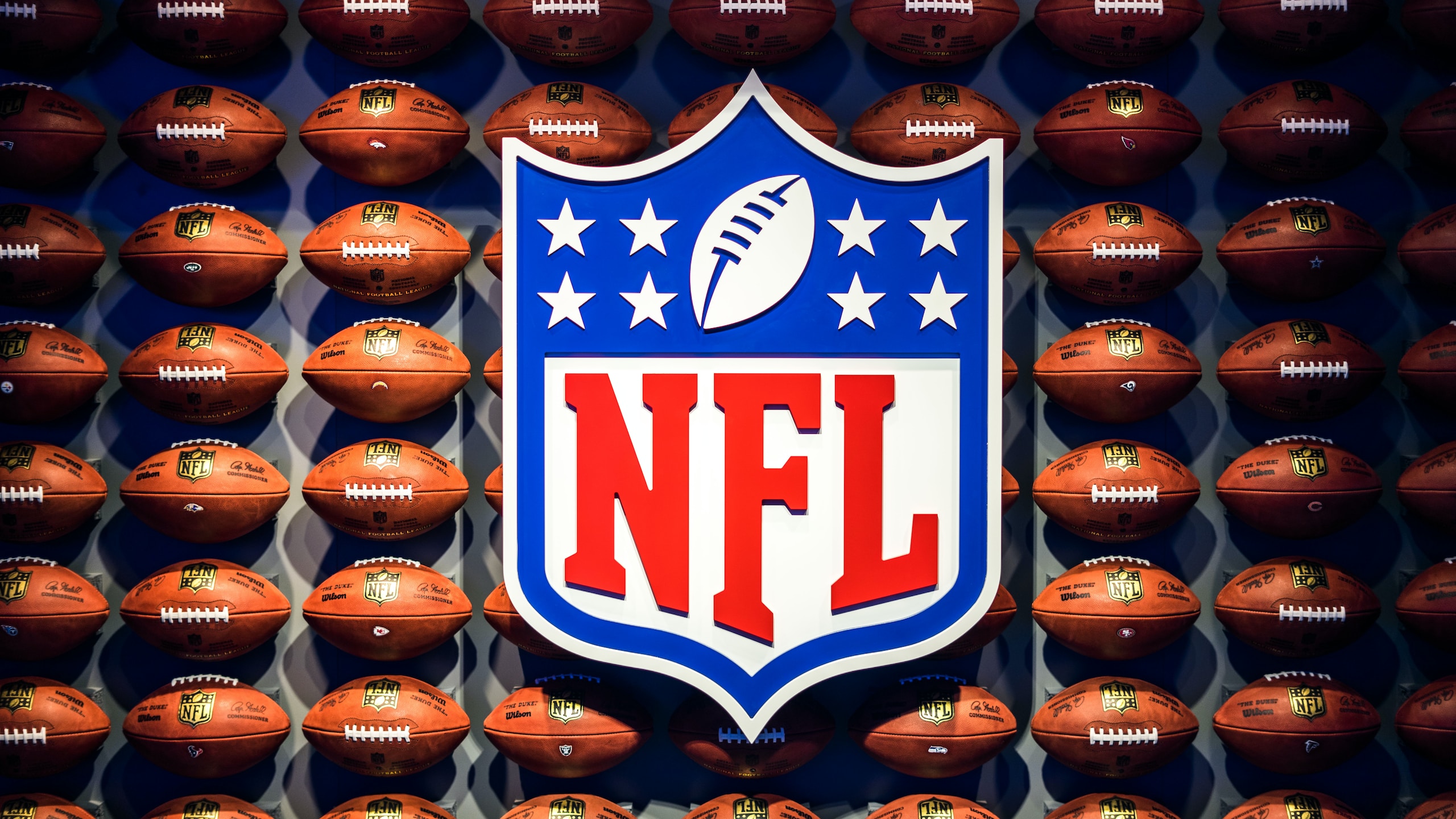 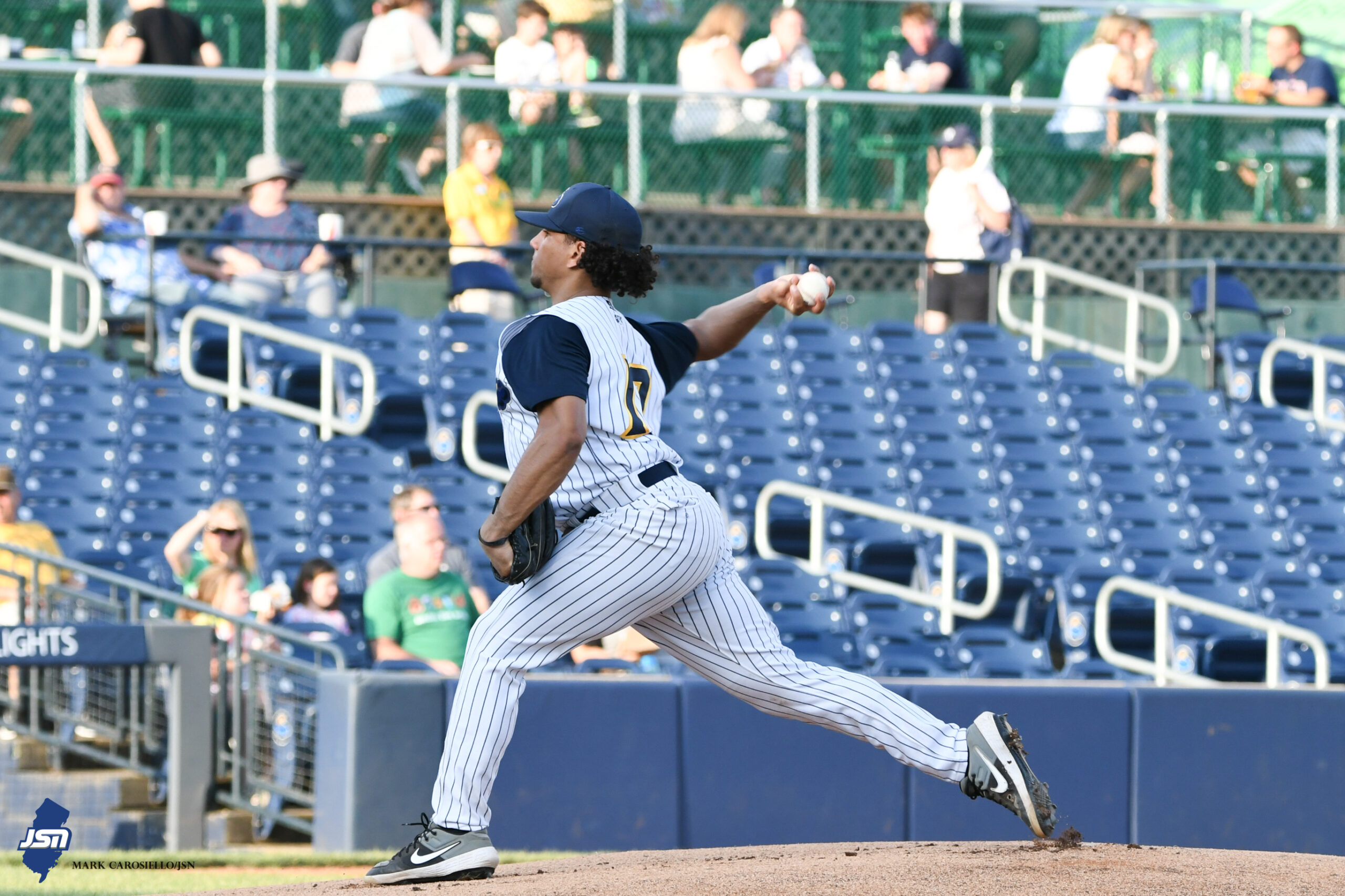