Despite losing its last two games, the Trinity Hall girls lacrosse team seems to have turned the corner in recent weeks. 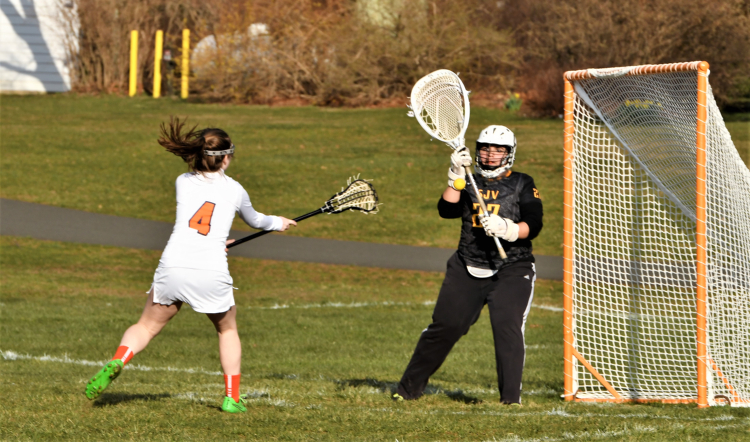 “The team came out ready to play. We were coming off of two hard losses, losing by one goal to Holmdel and having also lost a competitive game against Shore, and they were hungry for a win,” said Trinity Hall head coach Dana Lenneper, who is in her fifth season at the helm since the school entered the sport in 2014. “They played smart and composed and I think that if we continue to play that way we will continue to see success on the field.”

“We are always looking to improve every aspect of our game. Being a young program a lot of the team is new to the sport and are constantly learning new skills. In saying that, I think that the biggest improvement that I would like to see is in their confidence,” said Lenneper. “We are a strong team who can compete with some of the best teams in the Shore Conference; however, I think that sometimes we rush on offense or become impatient because we are still a young program and aren't fully confident that they are as talented as they are.”

Statistically speaking, Loder has controlled the offense for the past four years. For just the two years that they have been a varsity program in the Shore Conference, she already has 115 points (86 career goals with 29 assists, including 20 scores and five assists this season). 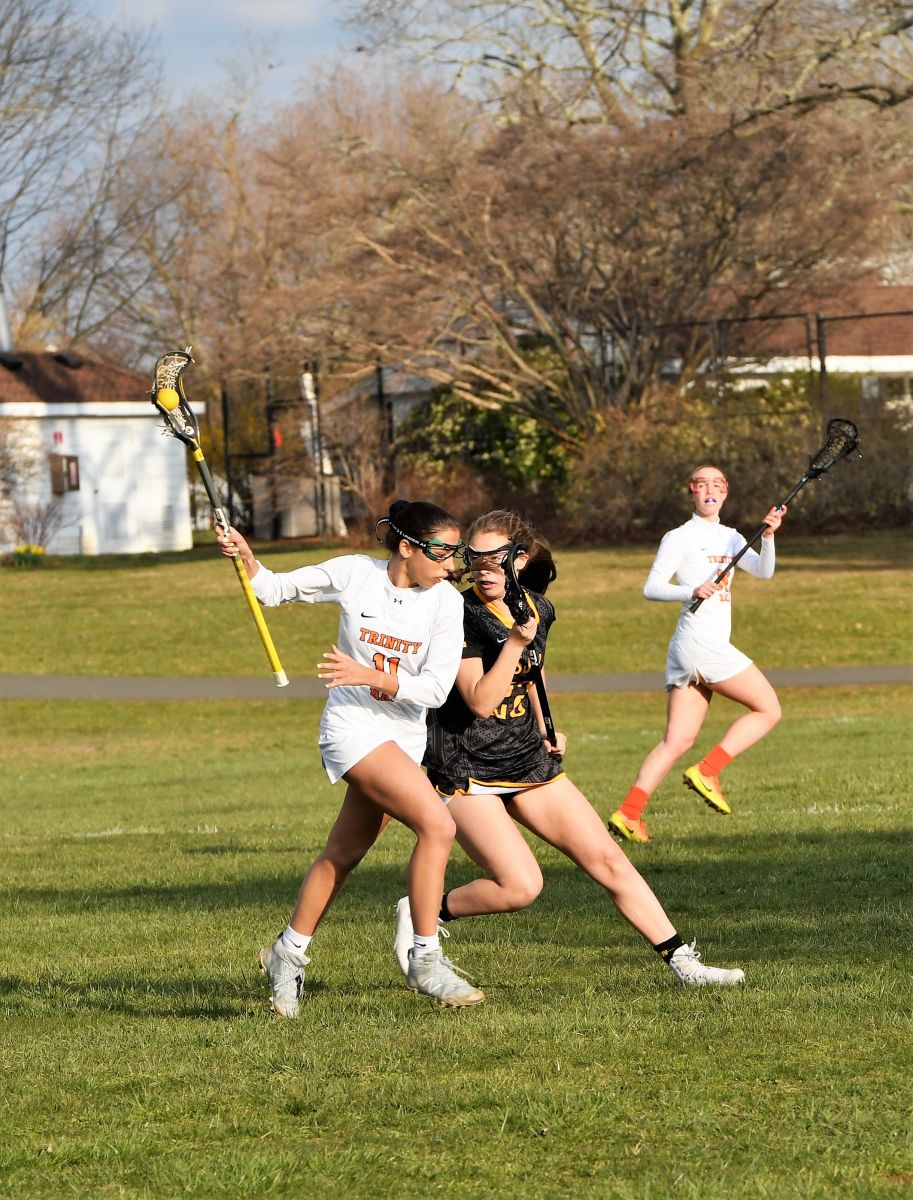 Riepel has 14 goals, eight assists and 23 ball controls thus far this season. Kelly has 77 points in her career with 57 goals and 20 assists

Scranton-bound senior midfielder Kathryn Kwapniewski controls the midfield. Defensively she can cause turnovers on either side of the ball.

Georgetown-bound attacker Brigid Clifford is also another senior that has contributed significantly. All three seniors have all decided to hang up their cleats after their final season to focus on their academics. (All three girls have above a 3.8 unweighted GPA and are enrolled in all honors/AP classes).

This week, Trinity Hall hosts Holmdel on Wednesday and looks to sweep the season series from Saint John Vianney Saturday on the road. 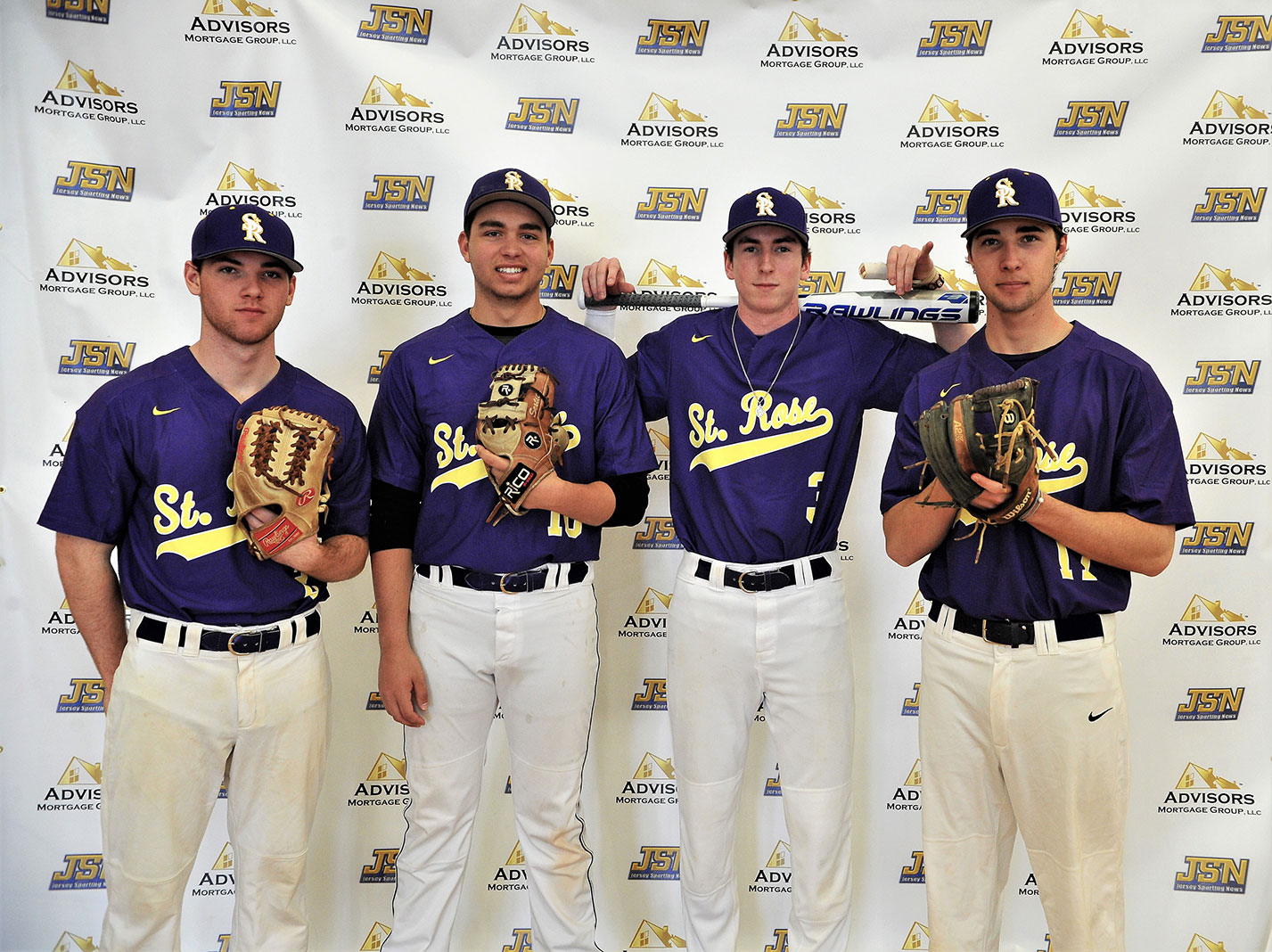