The Jets need this game to keep pace.

After last week's performance against the Patriots, the Jets are looking to right the ship as they are on the outside  looking in of a playoff spot. Luckily for them, they are facing the Chicago Bears, a team that is playing for basically pride at this point of the season. The Bears could be without star QB Justin Fields, who is dealing with a shoulder injury. With that in mind, here is a preview of Sunday's game.

After a poor performance and tasteless press conference comment, the Jets have made the decision to bench QB Zach Wilson this Sunday. Mike White is the man that will be under center for Gang Green as they continue playing musical chairs with the quarterback position.

Field Day For The Defense?

The Bears' offense isn't the best as they are ranked 17th in the league in points per game. They are also dead last in the league in passing yards. With Justin Fields questionable to play, this is the time this young Jets defense can pounce on a weak offense.

With Mike White running the offense, can he help jumpstart this offense after a pathetic display last week? The Bears' defense is ranked 16th in the league in offensive yards allowed.

Prediction: New York needs to bounce back from last week's game and their  isn't a better opponent to do so than the Bears.  Mike White will have another solid game and the run game will deliver. 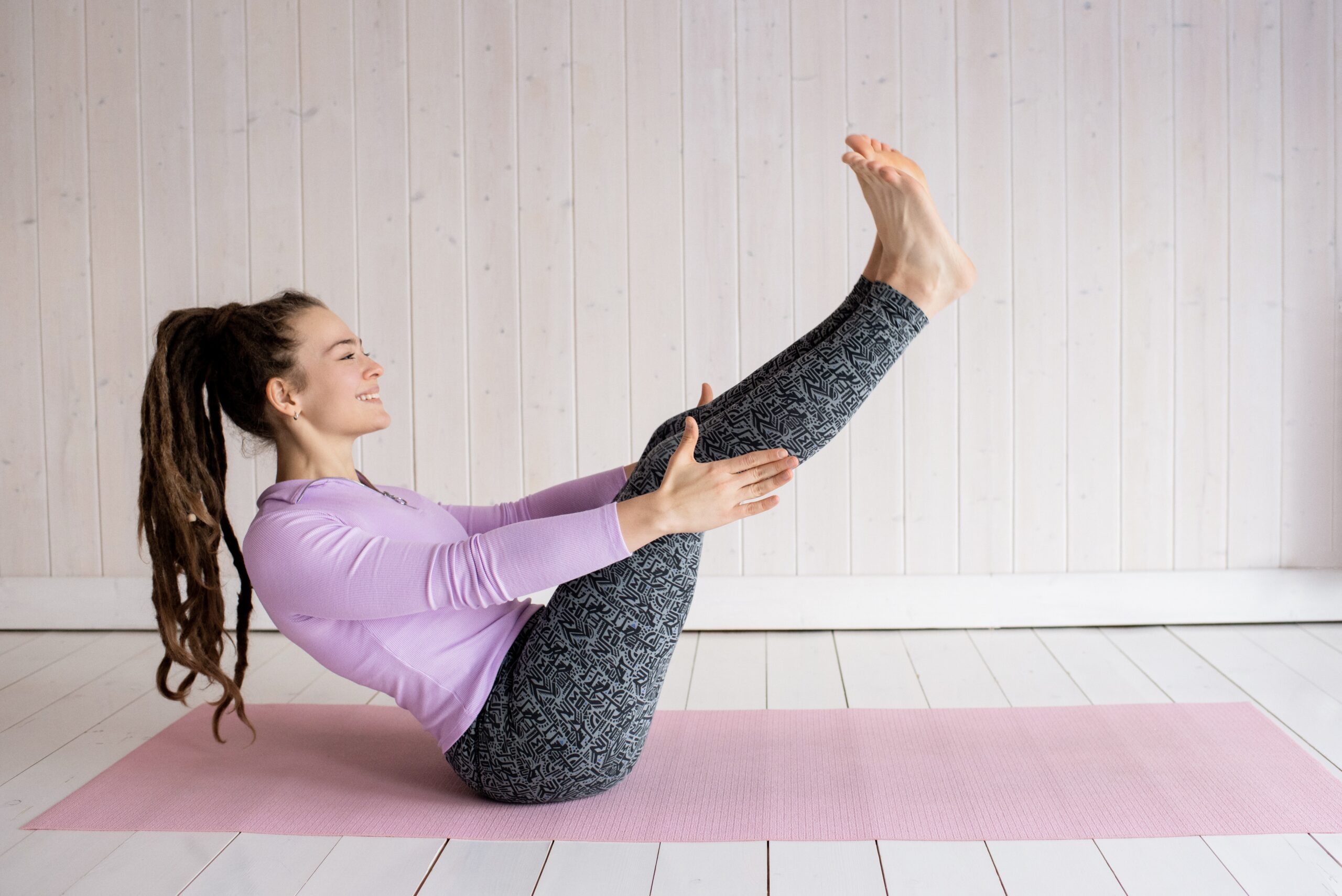 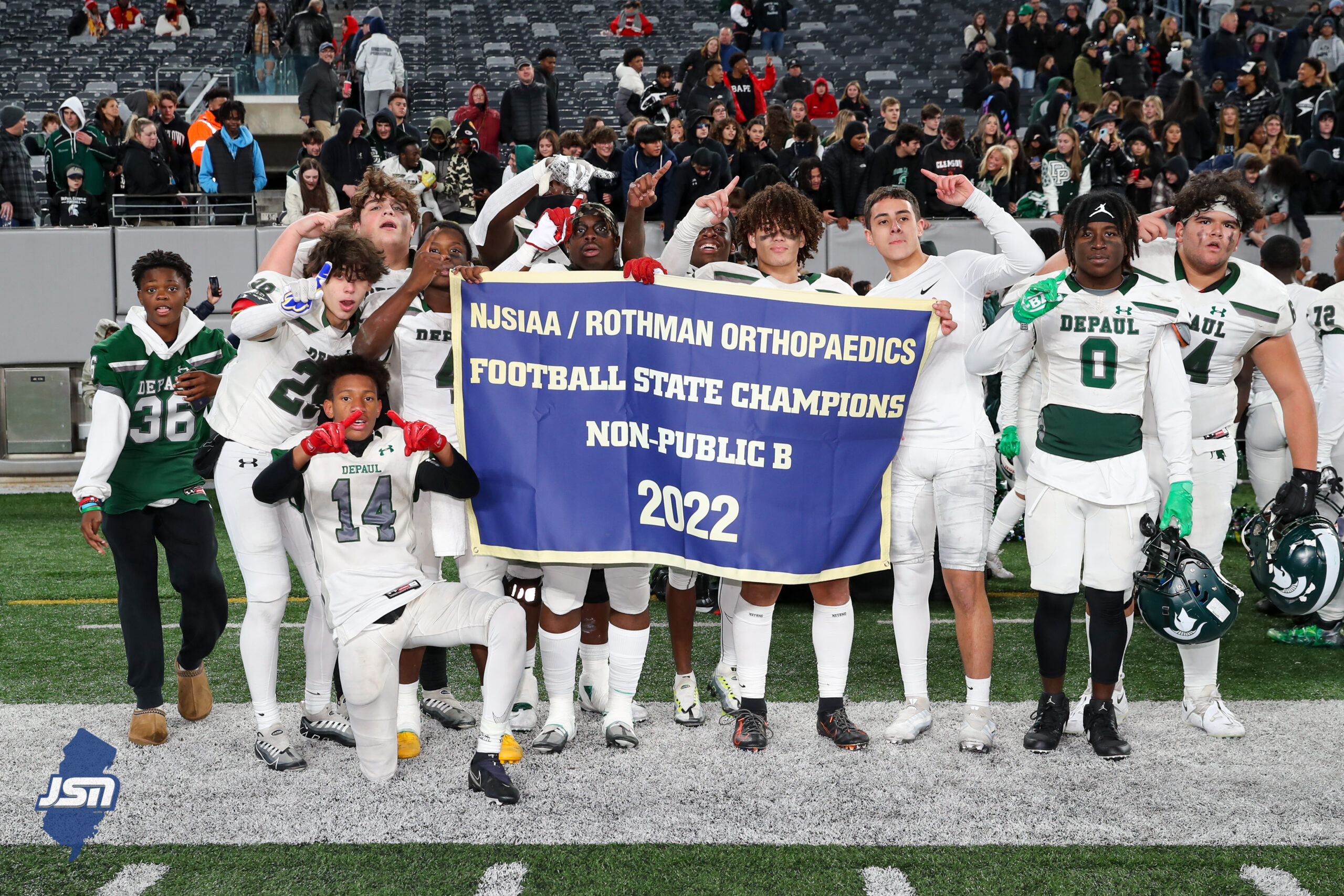