It is Patriots week.

After last Sunday's win against the Broncos in Denver, the Jets will try to keep their four-game winning streak alive as they face their division rival the New England Patriots. The Patriots have not been the same team since Brady left and currently have QB issues at the moment. When the Patriots are at their weakest, the Jets need to pounce on it. With that in mind, here is my preview for this Sunday's game.

Predictions: This is a game that the Jets have to win with Buffalo looming next week. If the Jets are going to keep pace with the Bills in the AFC East, they have to beat up teams such as the Patriots. The Patriots will not be a pushover as they were pretty much embarrassed by the Bears last Monday night. The Jets should still be able to pull it out and extend their winning streak to five games. 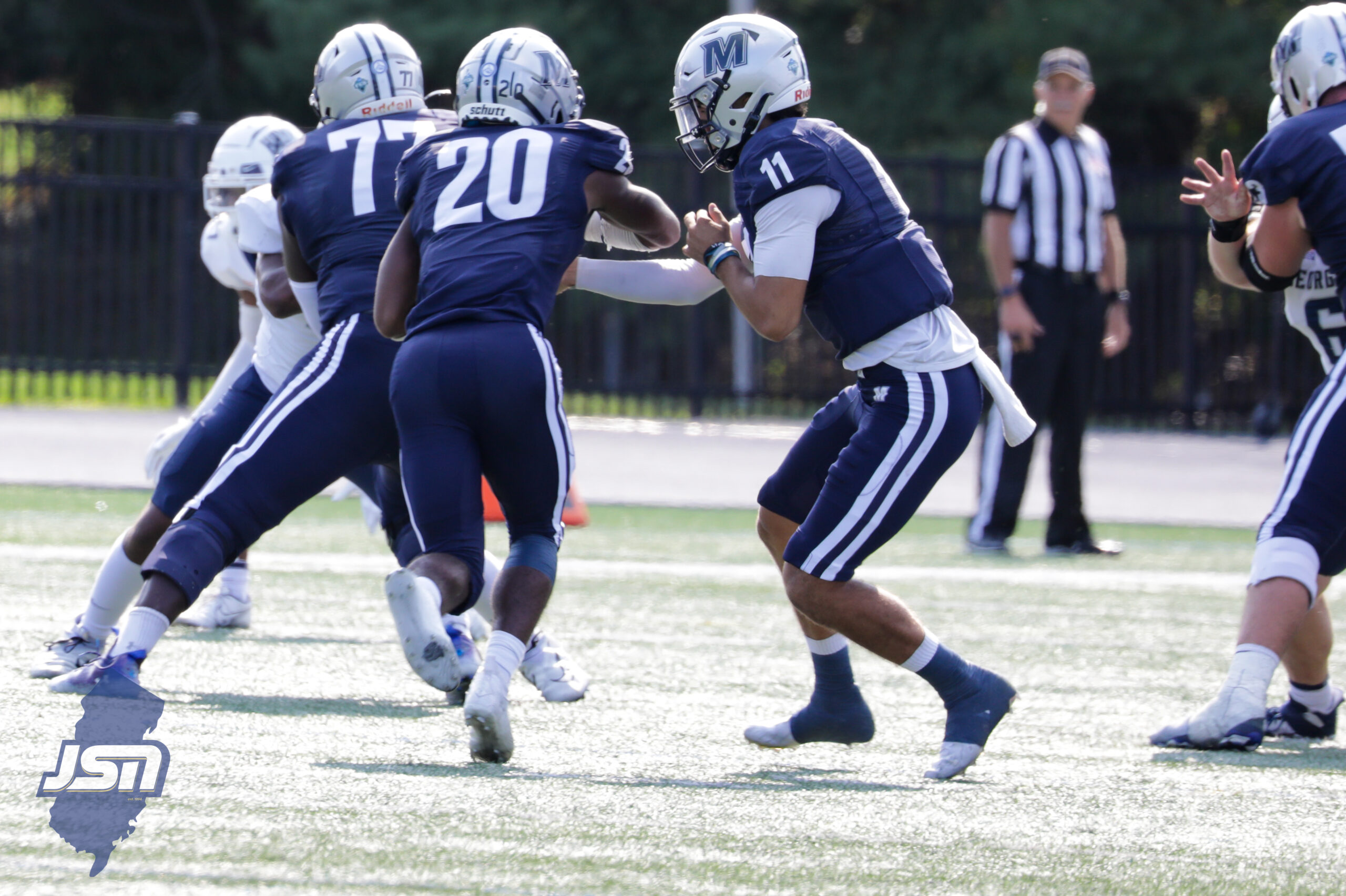 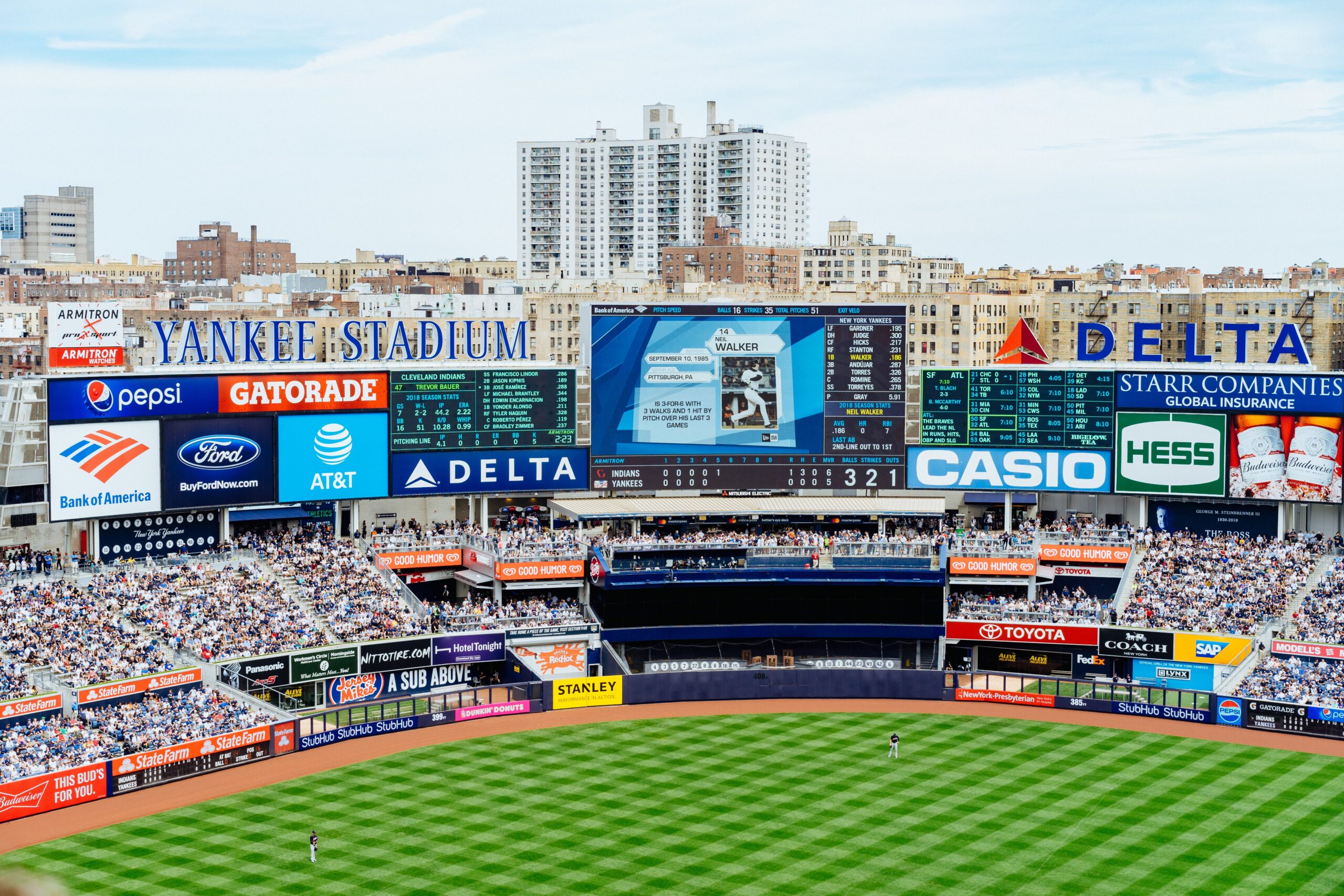 Yankees’ season-ending sweep and what’s next