After a disappointing week against the New England Patriots, the Jets are looking to bounce back against the Buffalo Bills.

Let's face it: The Jets' offense didn't show up last week against the Patriots when it should've. The Bills are one of the favorites to win this year's Super Bowl and they have the Jets in their sights. With that in mind, here is a preview of this Sunday's showdown between the Bills and Jets.

Prediction: After last week's game against the Patriots, I really don't have any faith in the Jets in this game. The Bills are running rampant against all teams and the Jets are no different. This could be an ugly loss, or it could be one of the best wins the Jets have this season. I am expecting a Jets loss. 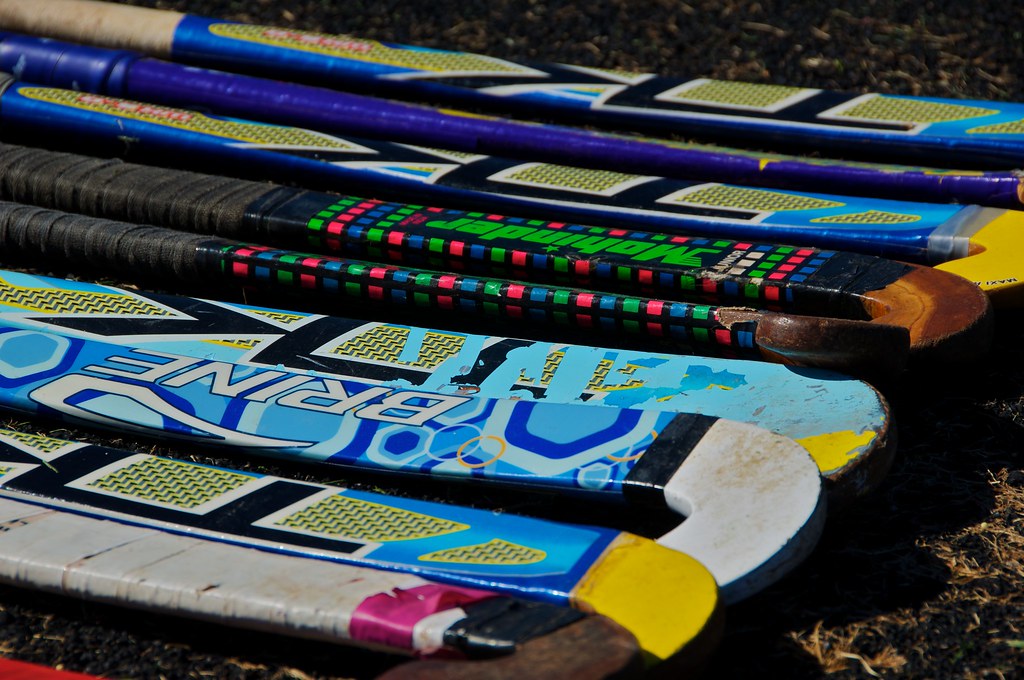 Top-Seeded Montclair falls to (9) Westfield in ...